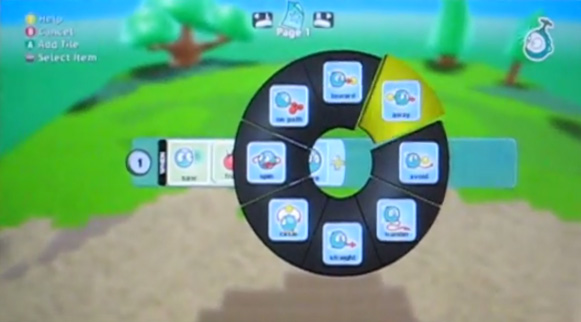 Today was the keynote by Rick Rashid, Sr. VP from Microsoft Research. Notes on the session:

Feng Zhao (Principal Researcher) talked on the energy usage, how to sense and how we can reduce. He showed a small device made by Microsoft Research that uses a 16-bit CPU, 10K RAM, 40K ROM to collect humidity, temperature and  other parameters. It then transmits it using a low-power Radio as they are powered by batteries which need to last long. 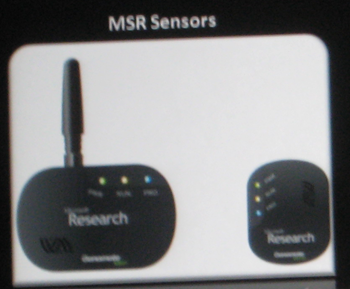 He showed the below demo on how this data can be visualized:

These visualizations used in Data Center has helped them to map and plan on how cooling happens, where to place heavy computing loads, etc. He talked about Senseweb – a Wikipedia of Sensors  which is used by over 11 universities worldwide. This is used primarily in Swiss alps to collate data from different instruments on alps and study them for impact of humans on climate change.

David Heckerman in a video talked about how they are helping to find how HIV mutates in a person using technology from SPAM identification and statistical analysis.

Matthew Maclaurin talked about Project Boku – Lightweight programming for kids. Boku is a character/robot, he needs programming to succeed. Why for Kids – because it is a life skill, demystify and engage & make it easy for learning. All programming is done with XBOX Game Console, no keyboard use. See the demo below:

Finally they showed “SecondLight” an innovation based on Microsoft Surface. In SecondLight you can show over the regular display, which gets shown only when you move an ordinary paper above the display. There is an infrared sensor that follows you on the second display. This is exciting stuff, so don’t miss seeing this video from Tech Flash showing this. 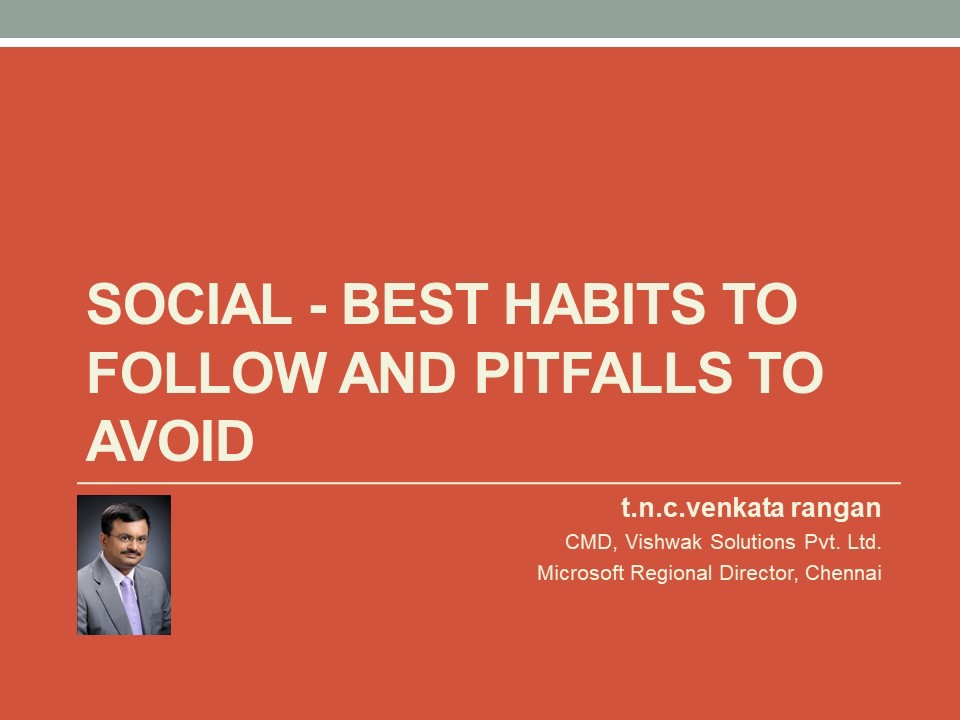 Social – Best Habits to follow and Pitfalls to avoid 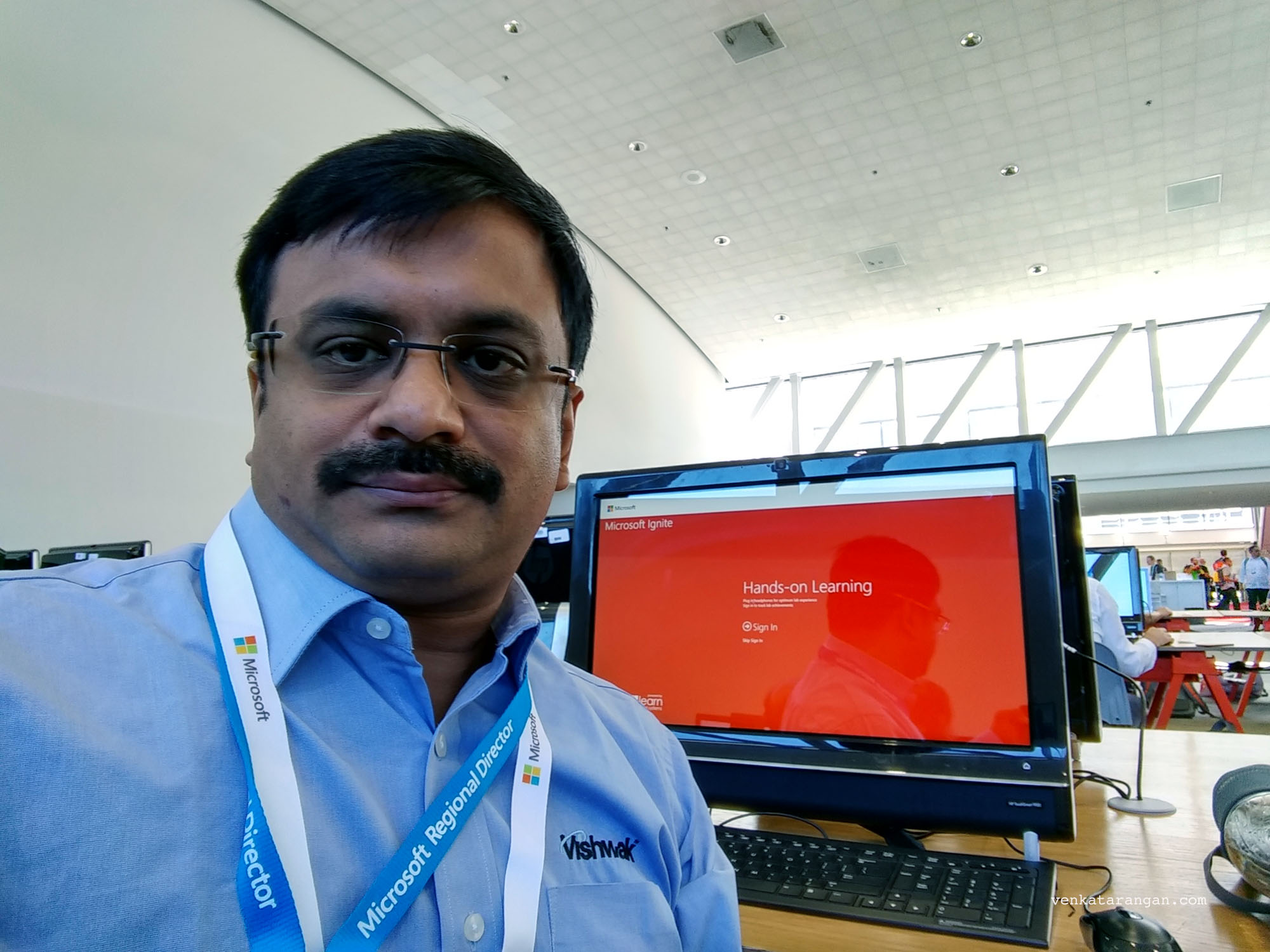 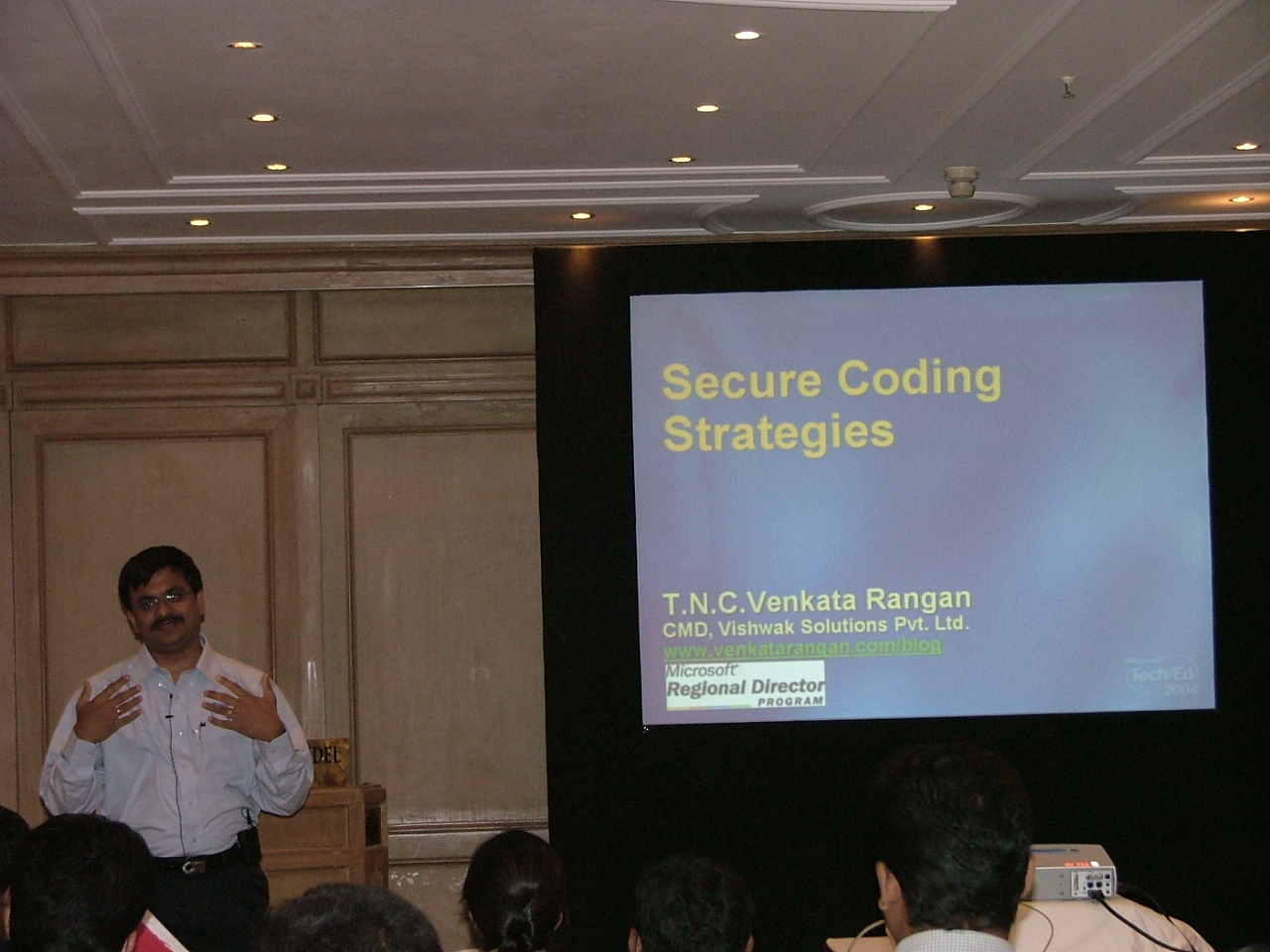