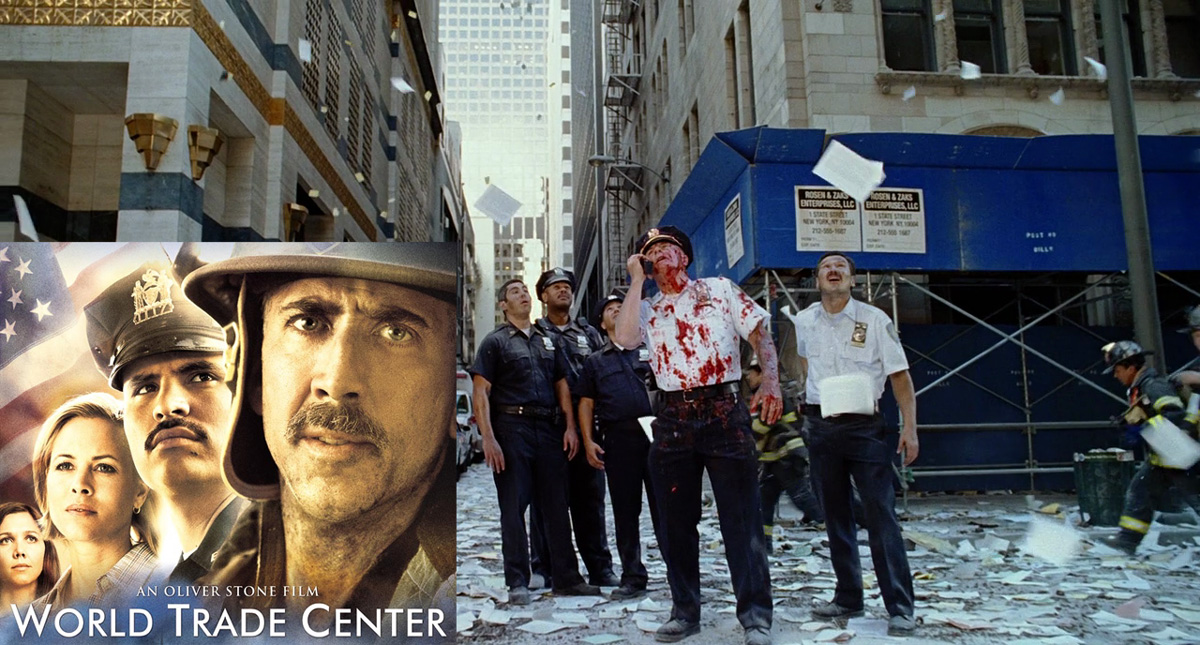 World Trade Center (2006),  starring Nicolas Cage and Michael Peña is an important film, not because it was great, but for its perspective on one of the most significant happenings of the 21st century.

I was expecting (should I say ignorantly) the movie to be the story behind the plot & how it was executed. Instead, the movie was about how two cops from (New York) Port Authority (PAPD) who risked their lives to save people after the first tower coming down, got themselves trapped in the concourse of building 5. The whole movie revolves around these two officers and their anxious families. The director has nicely handled the story on the lines of the human spirit, moments before death, and the courage of people in uniform.

After watching the movie completely, it struck me if the movie had covered any other storyline or talked about the plot it would have been disrespectful to the thousands of families who lost their loved ones on that tragic day.

Footnote: I am writing this post on a flight from London to Los Angeles. Since I had a good night’s sleep on my previous leg from Mumbai to London, I didn’t want to sleep now, instead of spending the time got on clearing my backlogs of emails and tasks, I watched this film! 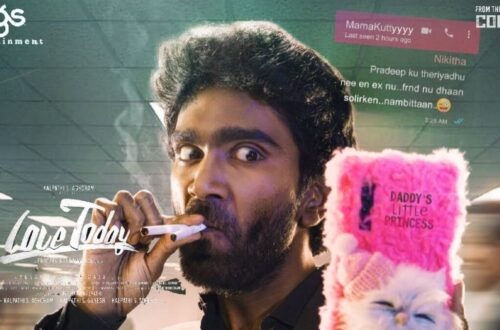 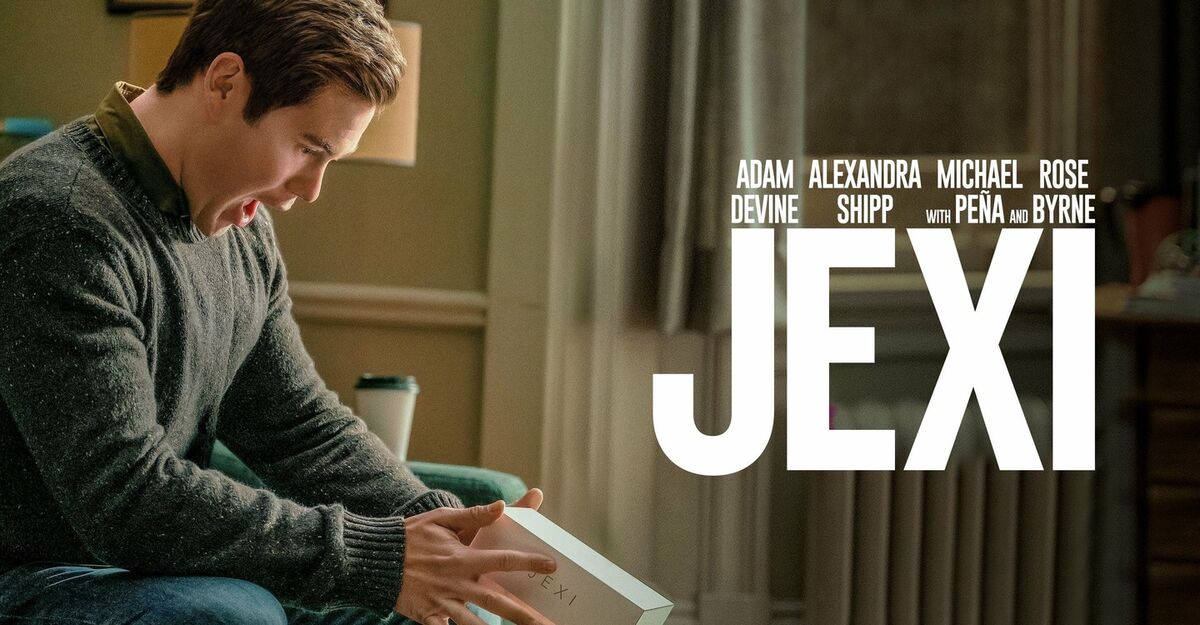