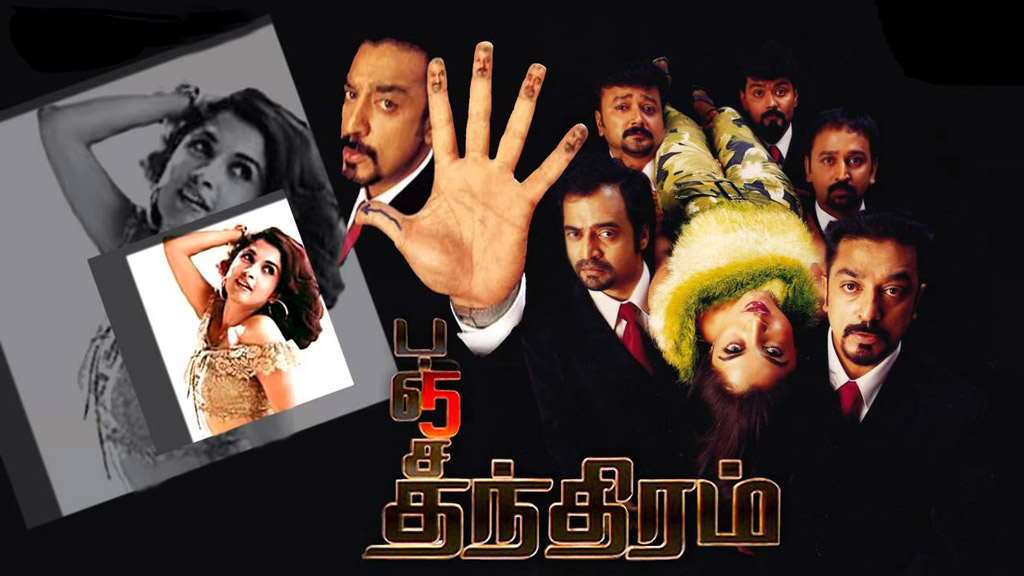 Panchathanthiram (பஞ்சதந்திரம்) is the 2002 comedy from Kamal Haasan and Crazy Mohan following their big success with Kaathala Kaathala (1998) and Thenali (2000). This film is directed by K S Ravikumar and is a 100% hilarious movie. The story is about five close friends, where four of them plan some exotic party to cheer up their friend (Kamal Haasan) who have had a break-up with his wife (Simran). The four friend characters are played by Jayaram, Ramesh Aravind, Sriman & Yugi Sethu; with an important role played by one and only “beguiling” Ramya Krishnan.

Crazy Mohan is in his full form with the dialogues. One example is the scene where the veteran Tamil comedian Nagesh is with the five friends in the van, stopped by a police inspector, the dialogue goes like this:

Timing is the oxygen for a comedy movie and everyone on screen had delivered it perfectly. Simran is the heroine but has a limited role. Just as in Rajni’s Padaiyappa (1999), Ramya Krishnan has a bigger role and walks away comfortably with her stunning performance of playing the role of a hustler in this film. 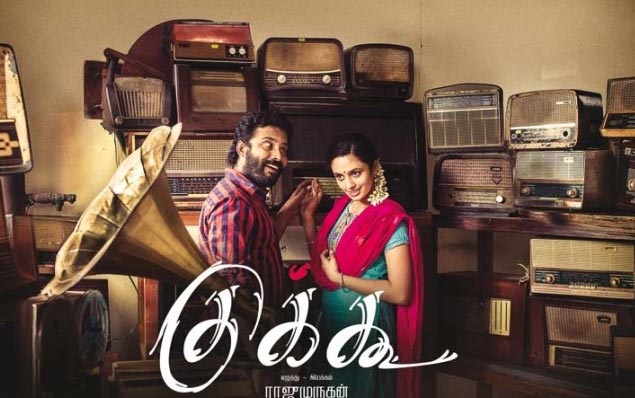 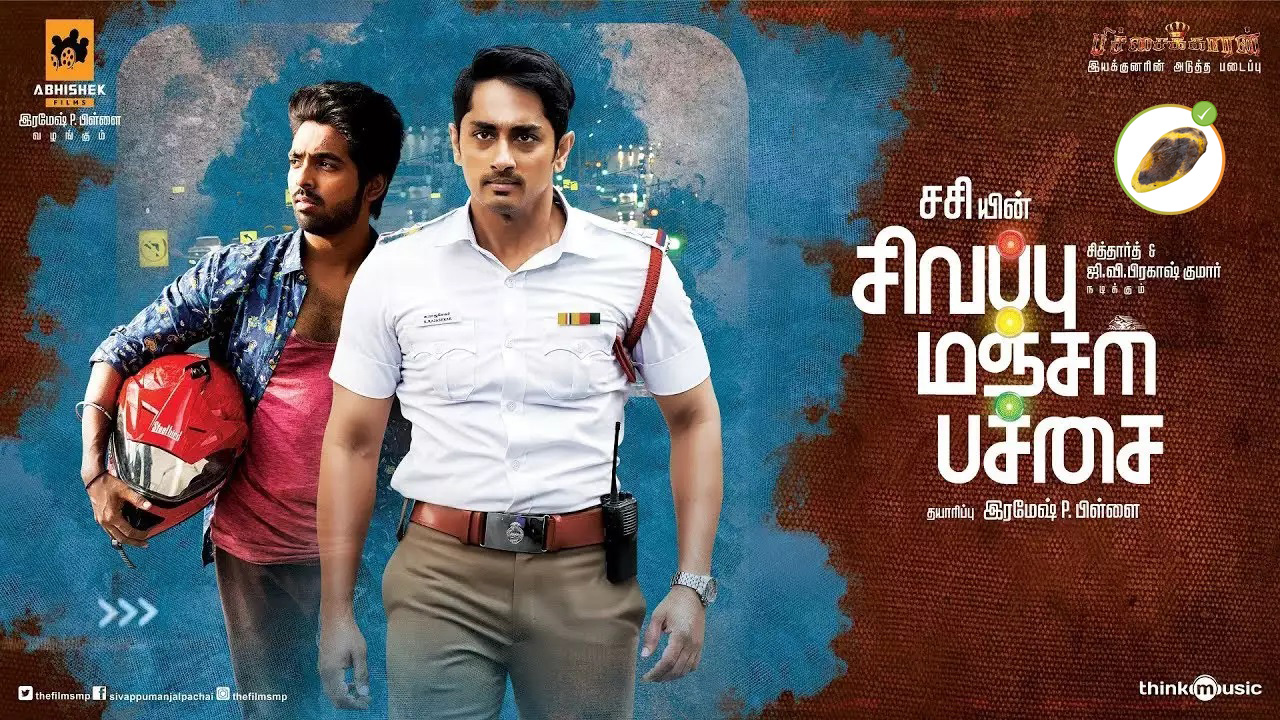