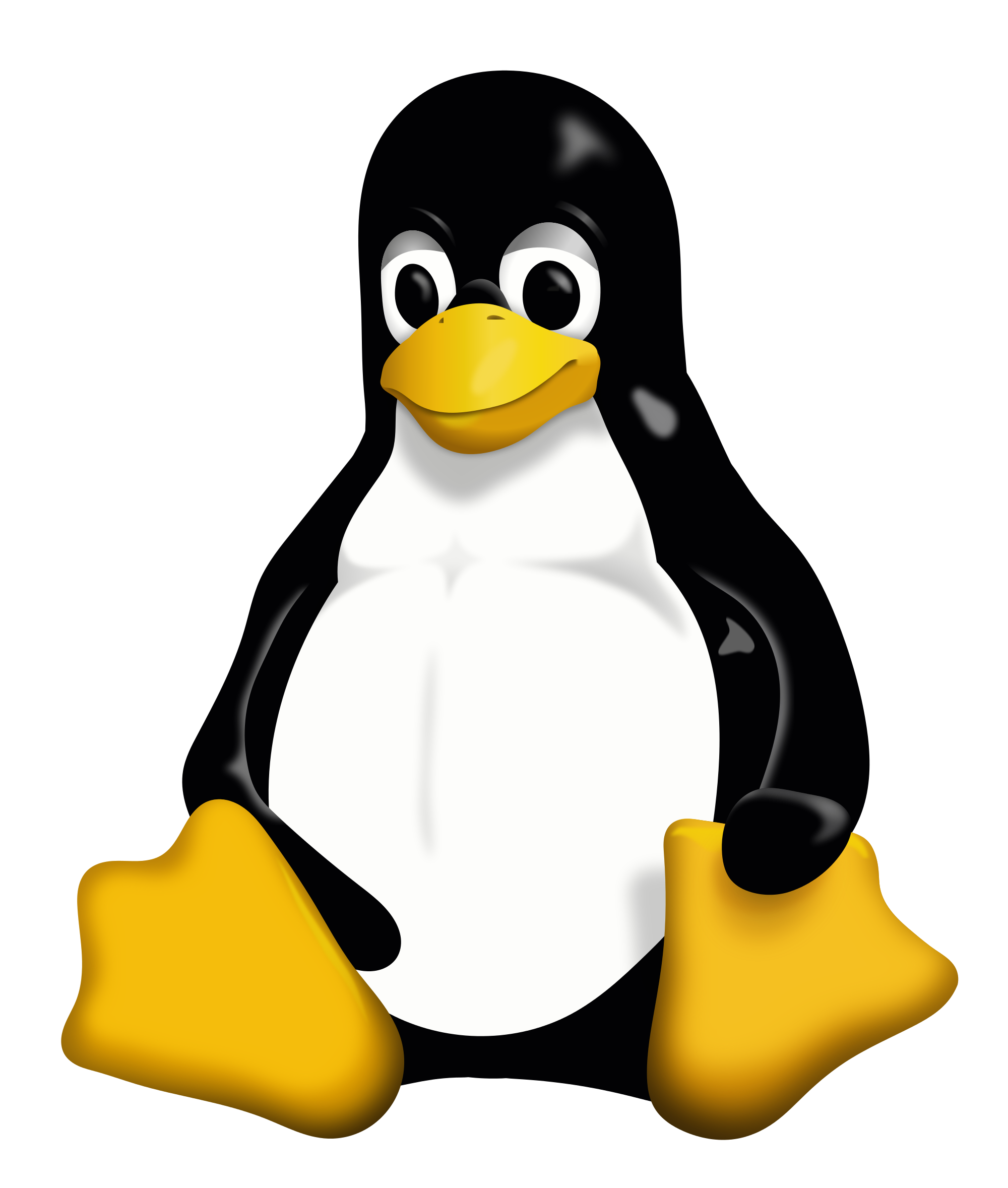 Today the success of a  software/website is decided not only by its feature list, but more on how easy is it and how good is its User Interface (UI). In fact, I believe at the end of this decade UI of the software we use is going to have improved several magnitudes than what we use today.

I have seen many people thinking that once you have the software (from now on this includes websites as well) build, you can quickly slap an UI on top of it. My personal experience contradicts this – developing a good UI is equally or more difficult than building the software itself. To build a great UI you need a completely different mindset. I have seen many great websites and web applications simply not flying, at the same time a mediocre/bad website with great UI initially flys and then dies because of the bad backend. So for sustained life, a mix of good UI and good backend is needed. 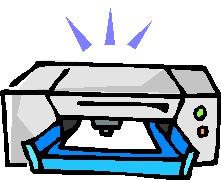 In this connection, it was interesting to read Eric S. Raymond (the famous OSS evangelist) blog entry titled “The Luxury of Ignorance: An Open-Source Horror Story” published on March 2004. Here Raymond talks about the pain he went through when trying to print using his wife’s shared printer connected to a Linux machine. This experience doesn’t surprise me at all. When it comes to doing day-to-day tasks, definitely Windows (more specifically Windows XP) wins thumbs-up. The research and the money the folks at Windows usability lab do are mind-boggling. I have heard that after they design a new approach in UI, they call in total strangers and ask them to do a task and record their every keystrokes, mouse movements, response time, satisfaction, ease they felt and so on. Impressive, isn’t it. Think about on how many OSS projects can support this type of activity?.

Coming back to the article, Raymond’s blog entry created huge ripples both in the Linux and Windows side of world. From the Windows world, one of the interesting responses I read was from John Gruber in Ronco Spray-On Usability. I liked especially the last paragraph where he says “Fast, good, cheap: pick two.” 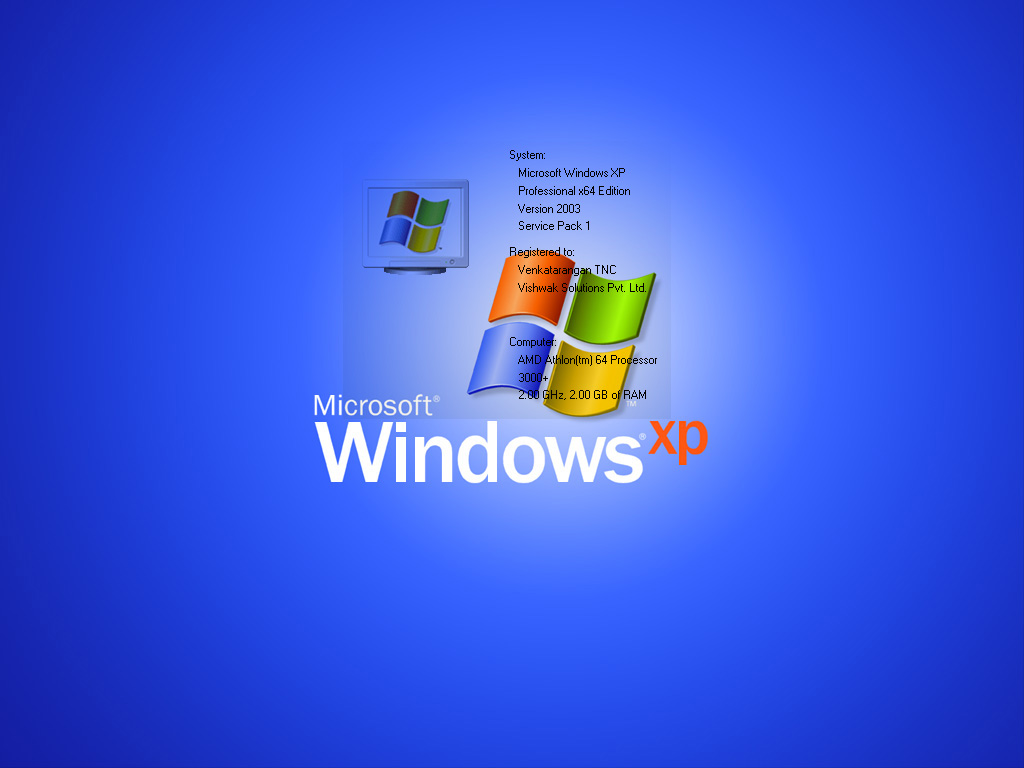 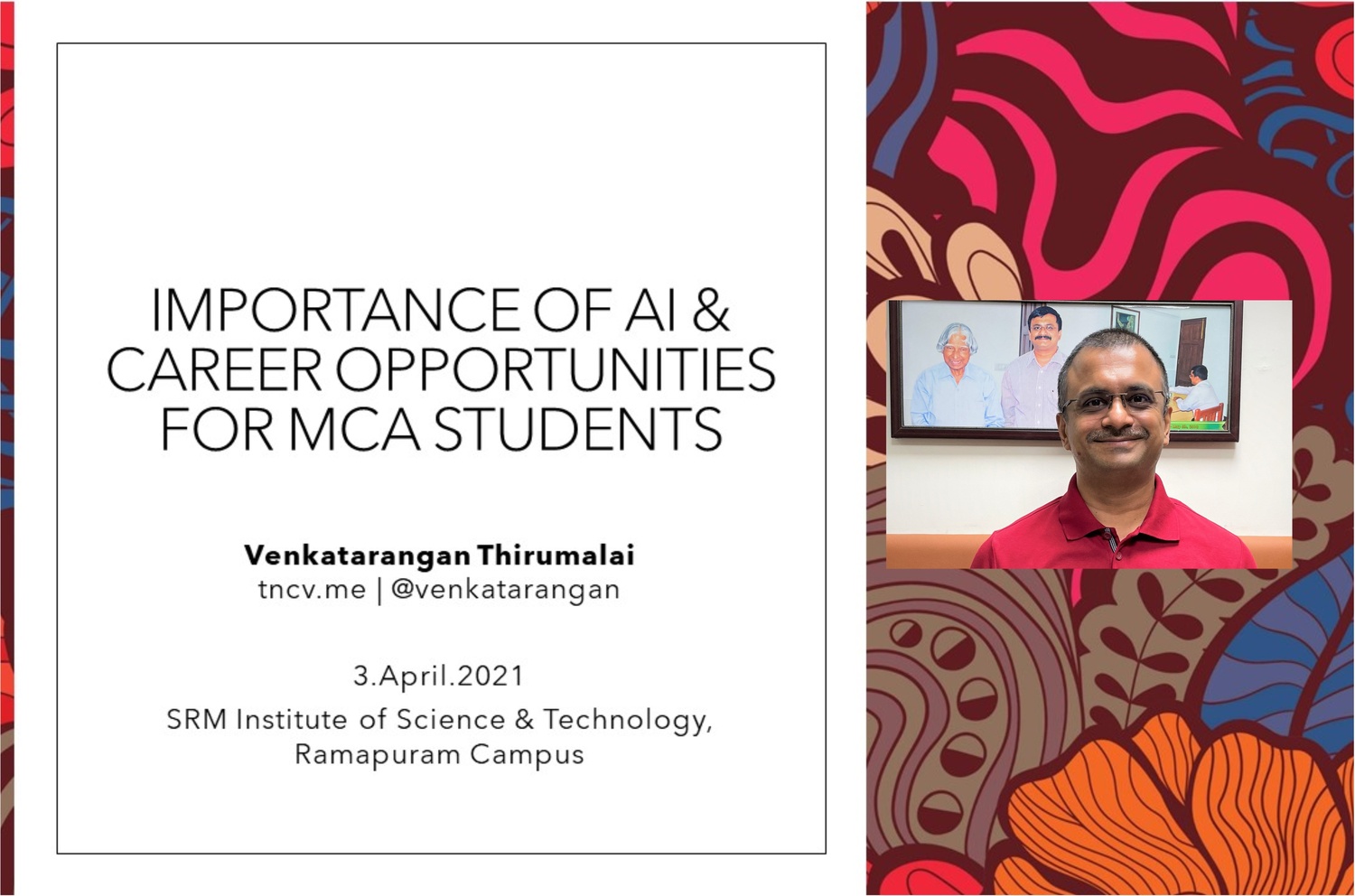 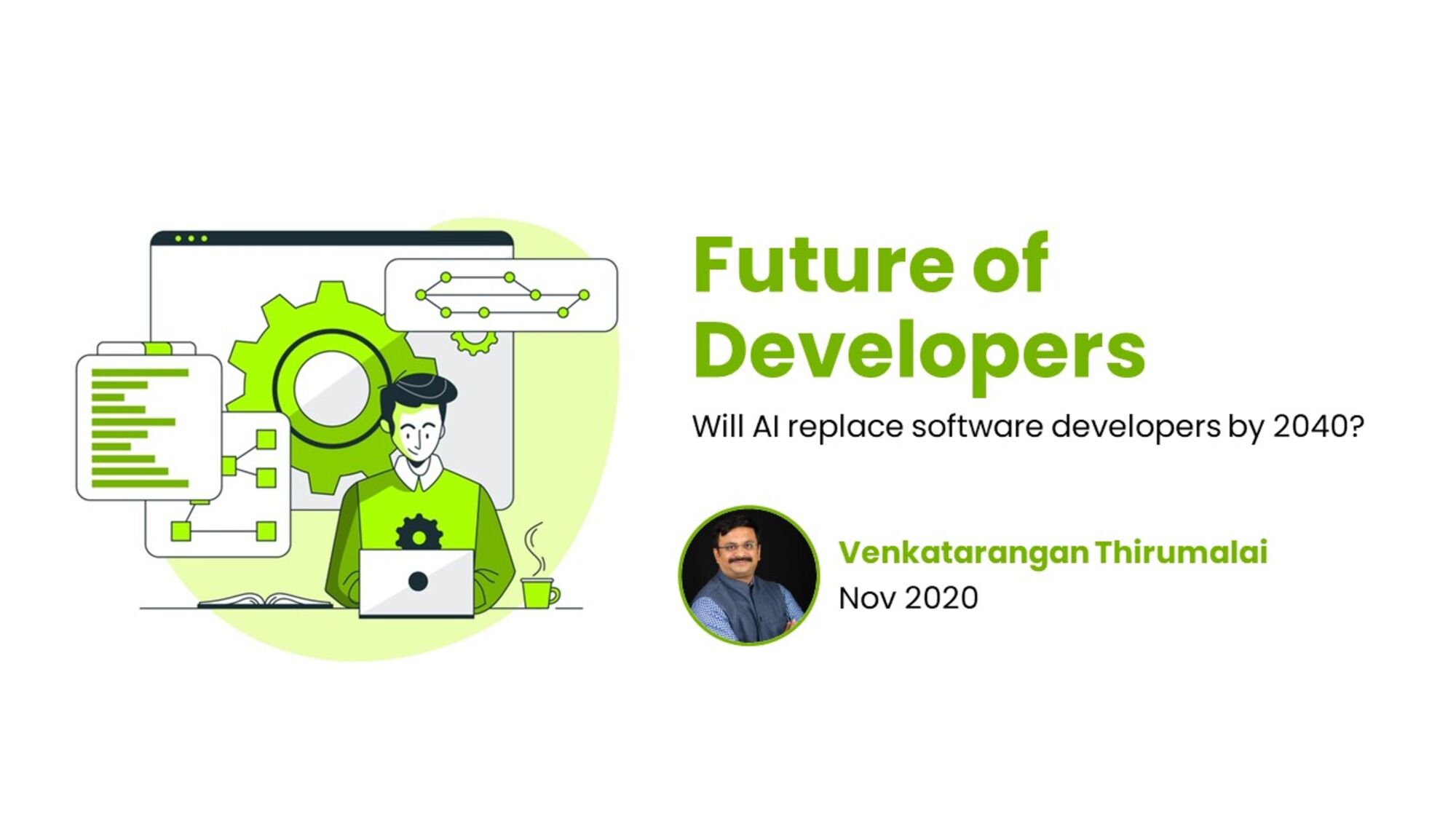 Future of Software Developers in the age of AI by 2040