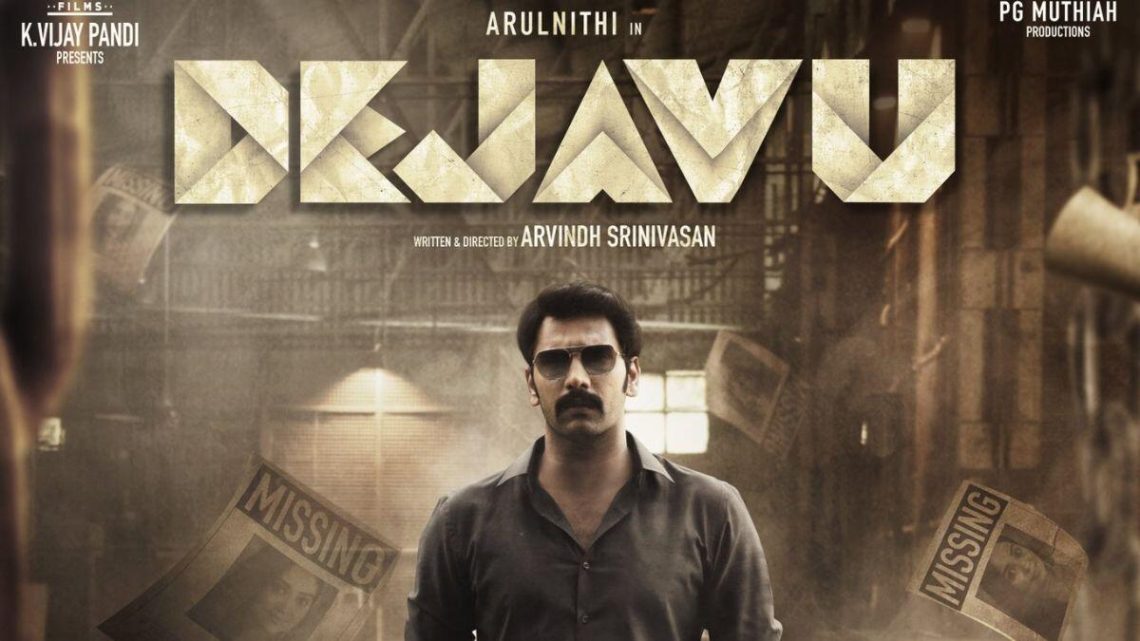 A writer comes to a police station asking for protection from his fictional characters who are threatening him. What was ridiculous at first, becomes serious as a lady’s missing case unfolds as told in the writer’s new novel that is being written. Tamil Nadu DGP calls for the help of an undercover officer, played by Arulnithi. In the first half, this plot was used well in Deja Vu (2022) and keeps us engaged, regrettably, the second half was dreary. The two-hour film gets a Raw from Mangoidiots.

With his recent films, Arulnithi has proven he can act convincingly. In this one, he comes as a police officer but is never seen in the uniform and that was a disappointment to me. In the entire film, he gives instructions on the phone or is seen driving a Jeep, there was nothing else and little action. In fact, he appears only after the first thirty minutes. The dream girl of the 1990s, Gentleman (1993) fame Madhoo comes as the Director-General of Police (DGP) and she has done her role well. I was expecting more from Kaali Venkat, but his constable character only keeps reading what’s on the paper the writer is writing.

What should’ve been a big reveal in the final climax (there was a mini-climax twenty minutes before the end) went as we expected and was uneventful. I wish the director Arvindh Srinivasan and his crew had worked harder on the unravelling part. 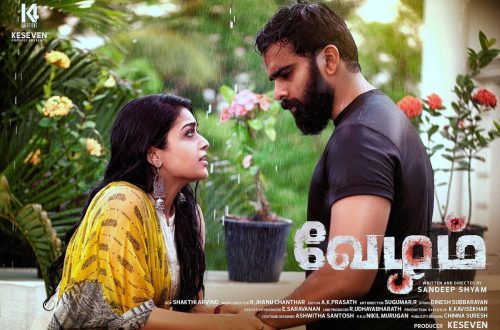 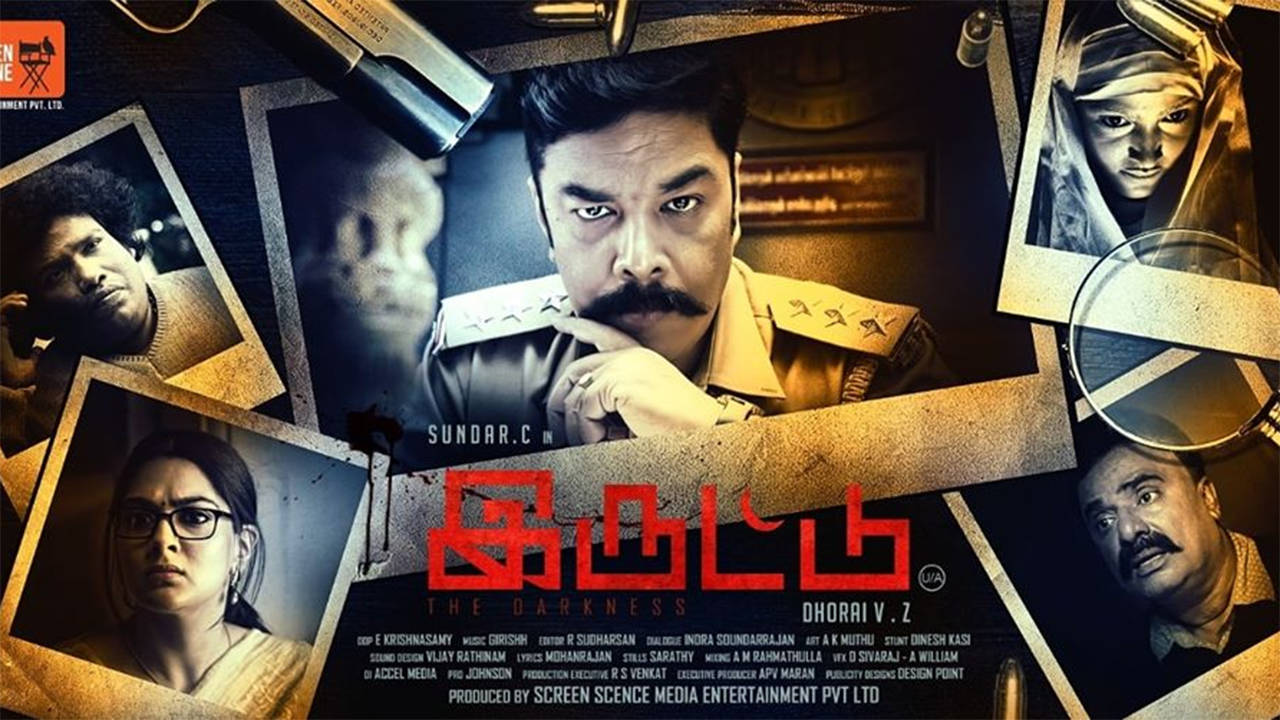