God’s Favorite Idiot, is a new comedy series on Netflix. I got attracted by the title and I like Melissa McCarthy, so I started to watch. Sadly, after two episodes I got super bored and disappointed. A friend recommended I continue and I did. The middle episodes got better, but quickly the episodes that followed went downhill again.

The story is about an average Joe named Clark (Ben Falcone) getting selected by God, he starts to glow and God asks Clark to convey ‘her’ message to the world. Clark needs to do this while remaining unharmed by the evil Satan who is trying to kill him. Amily (Melissa) and three others are the other idiots and colleagues of Clark. Too much of the story happens inside the office and in the restrooms, I don’t understand the obsession of the makers with the toilet. The reason I was able to get through the eight episodes was the good performance of satan’s character by Leslie Bibb. There were a few fun ideas in the show, but they were sporadic and remained unexplored. The screenplay was muddled too.

Like the other Netflix series, The Good Place which became famous, the basic plot for this one too is well suited for comedy. Unfortunately, unlike the former, this one doesn’t engage you at all. It seems the last word in the title was the key, the first two were just clickbait. 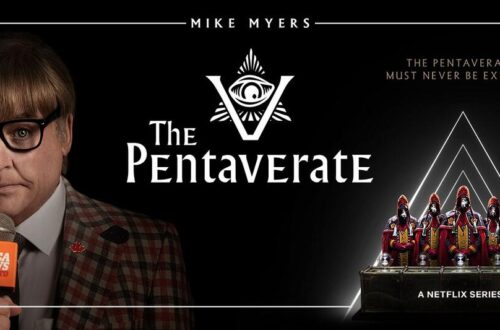 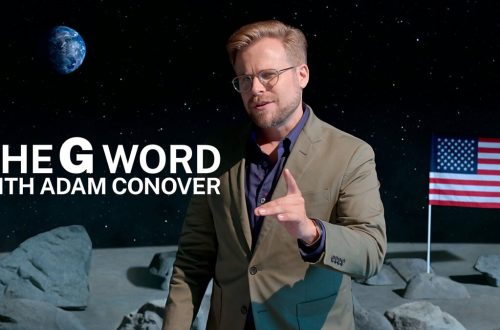 The G Word with Adam Conover was largely fun to watch