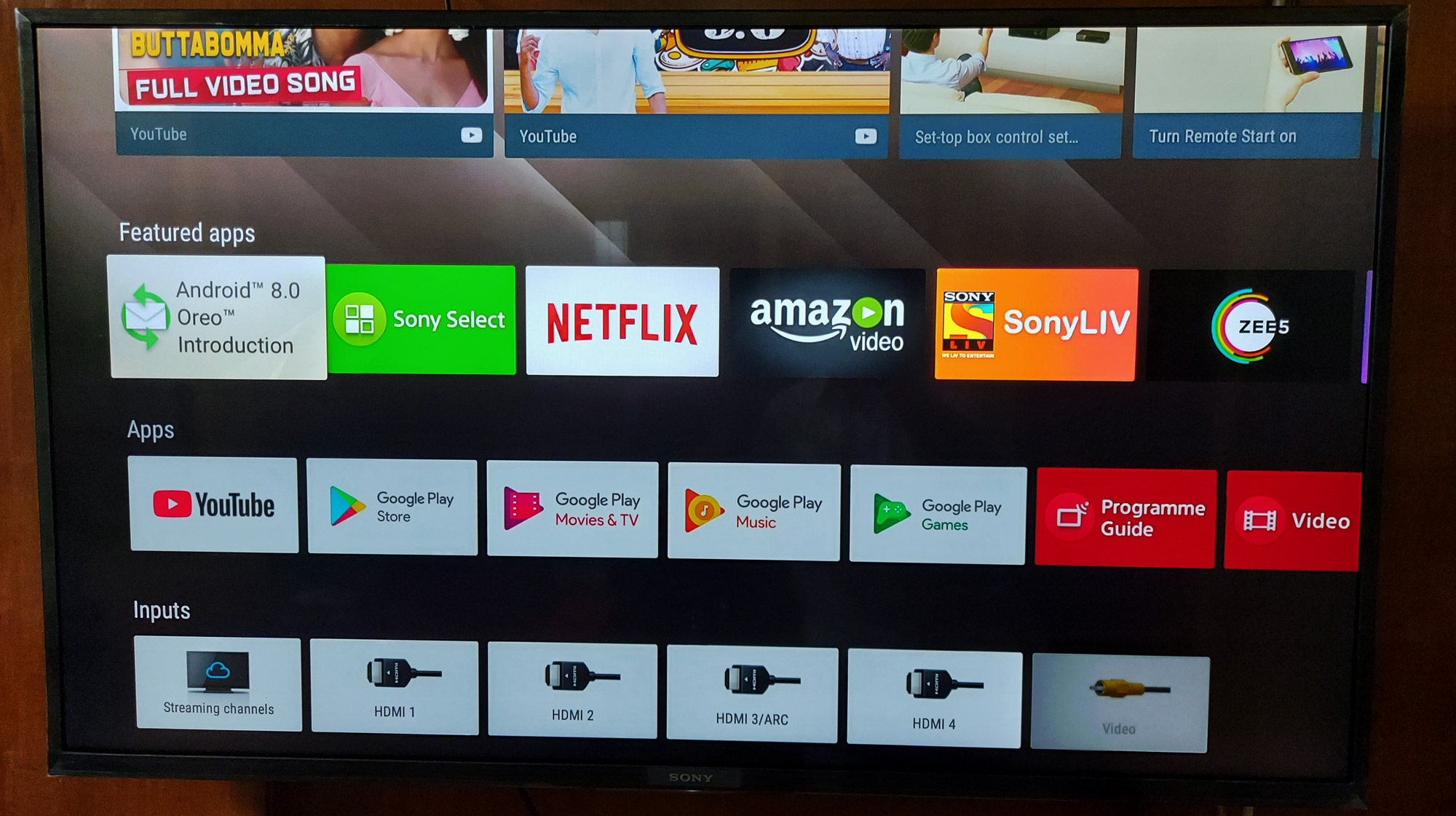 Home entertainment has come a long way from the days of having (say) Orson Colour TVs and VCRs to the state of the art Smart-TVs. In my house, I have a decent home theatre equipped with a large screen, projector and sound system, but that’s used mostly for watching movies, Star Trek (the only TV Show I make an exception) and family videos.

With regards to TV, we have three of them in our house of four people:

Shopping for a Smart TV

I had written in the past about the poor experience of using third-party Android TV devices. Having decided to buy a new TV for the living room, I wanted a Smart TV running Android TV that can run all the apps I was interested out of the box – the list had YouTube, Netflix, Amazon India Prime Video, Hotstar & Jio TV. I cared little for a browser or other apps, but the TV should support Google Chromecasting out of the box for showing pictures from family WhatsApp groups to my mom. Considering the space I have on the wall in my living room and the viewing distance, I was looking for a TV less than 50 Inches. Also, it needed to have great audio quality, especially to be loud for my mom’s benefit.

As I searched, the top of my list was Vu 50 inches 4K Ultra HD Cinema Android TV that was retailing for about INR 30,000 – the specs on paper were great, the price attractive and it carried excellent reviews (Firstpost and NDTV).  The second on the list were the two models of TCL 55 inches AI 4K Android Smart TV that was retailing for INR 36,000 and INR 42,000, this one too had good specs and 20 W Audio – TCL has only 43 and 55 inches. The third I considered was LG 50 inches 4K Ultra HD Smart TV retailing for Rs.44,000 but that too was running Non-Android, the Web OS. I had left out Samsung TVs as they were mostly running their own OS and not Android, so the choice of Apps is likely to be limited.

Initially, I had left Sony out of my shortlist as they are a premium brand and expensive. My son was insisting I go only for Sony. Early this month (before cases of Corona in India) I went to the local Croma store to look at various models – trying various models of Samsung, LG, TCL, Sony and a few others in the display, I liked only the Sony (maybe the sales guy convinced me so). In Sony, the 50 inches and above models were super-expensive, so I settled with the 43 inches model –  Sony X80G LED 4K Ultra HD HDR Smart TV that cost INR 58,890 (USD 781) inclusive of GST. Sony was having another model with the same hardware spec but running their own proprietary Linux OS instead of Android, I played safe (in terms of apps support) and went for the Android one. Detailed specs are here.

The 4K display with HDR was simply gorgeous. Even 720P content, the so-called HD offered by Indian DTH providers, after upscaled to 1080p by the TV, looked beautiful, a bit synthetic though. The audio was the best I heard in any of the TVs on display. All the apps I wanted were available. The remote was comfortable. Sony’s engineer came after a day of delivery and installed it free of cost. He is yet to configure the IR Blaster that will allow me to operate the Tata Sky set-top box as well with a single remote control – it seems Sony India is yet to train them on the IR blaster installation.

In the two weeks of time, I have been using the TV, I am liking it. If you can spend the extra price (a huge difference) and can appreciate subtlety of display and audio go for this one. 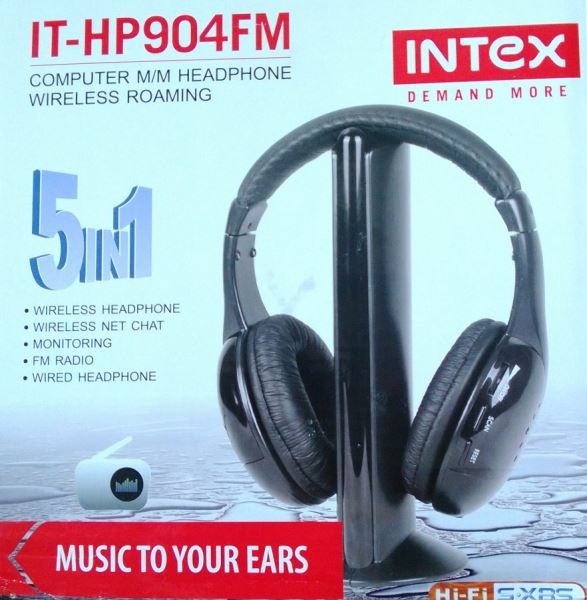 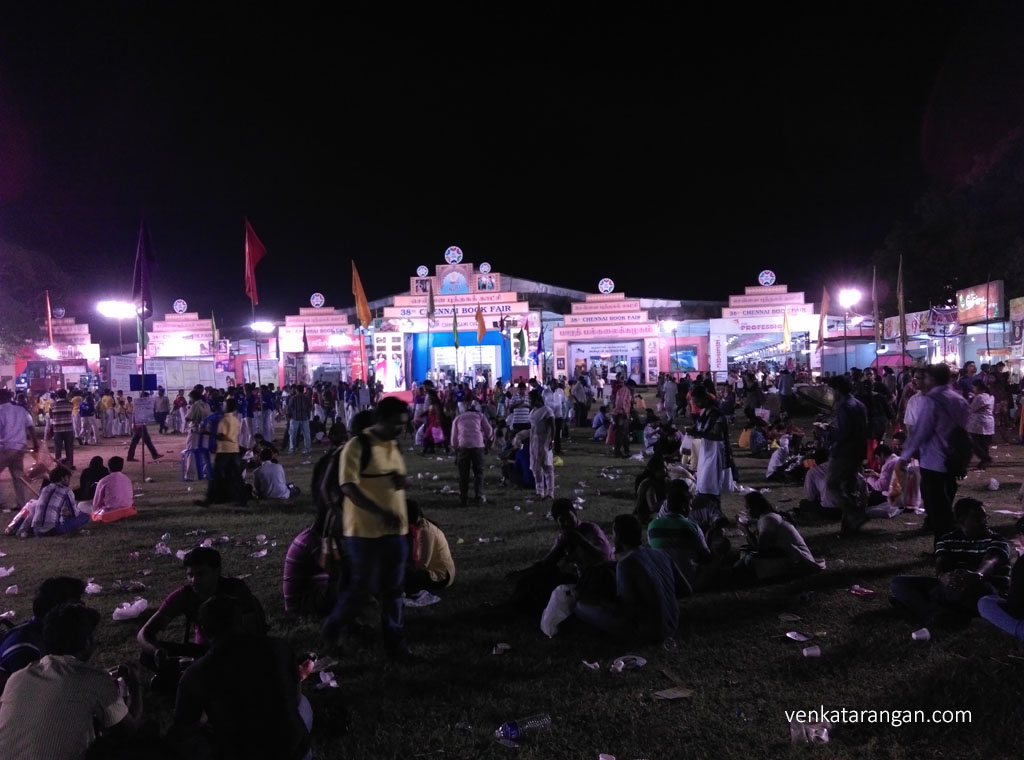