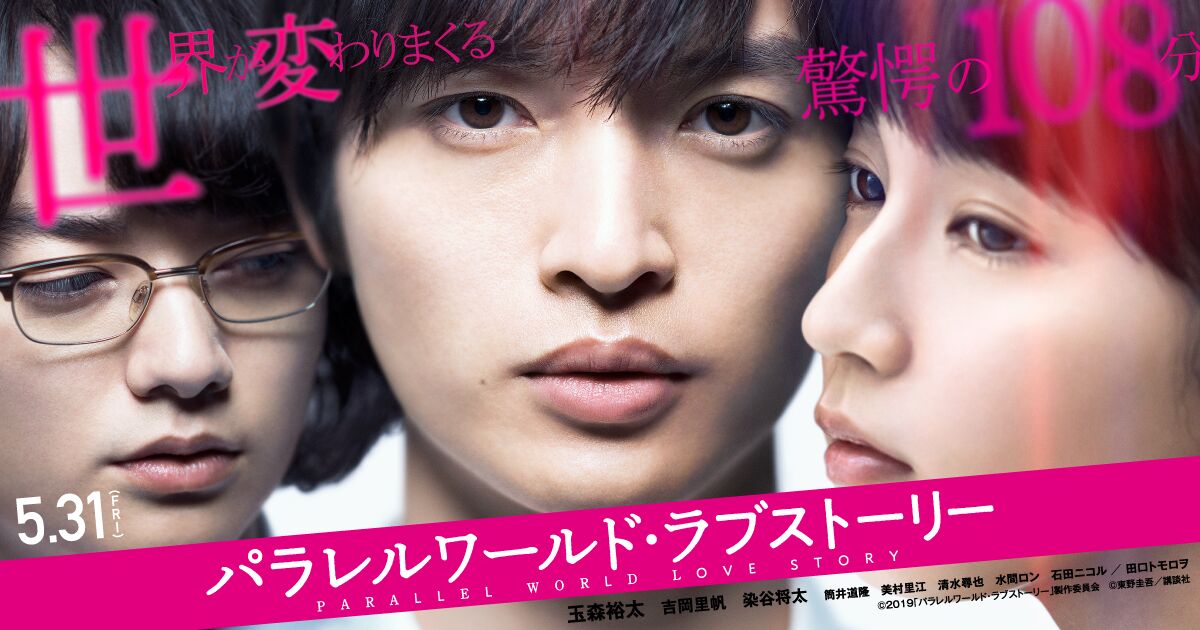 Parallel World Love Story(2019) is a Sci-Fi Romance film from Japan. Director Yoshitaka Mori has made an engaging film involving Brain research and the Parallel world.

Every day during his train commute to college Takashi Tsurug sees Mayuko Tsuno in the train travelling parallel to his. He is enchanted by her looks, but unfortunately, they never get to meet each other. After many years, Takashi meets Mayuko but unfortunately, she is now his best friend’s girlfriend. In a parallel life, Takashi is living with Mayuko, who is now a post-doctorate student and he is working in the same biotech firm. So what’s the connection between the two worlds?

Though a bit too fast for the average moviegoer, I enjoyed the way the two worlds have been narrated to us. The climax was satisfying too.

P.S.: Parallel World Love Story (2019) was screened today as part of the Japanese film festival at PVR Cinemas, VR Mall, Chennai which was conducted in association with the Japan Foundation. 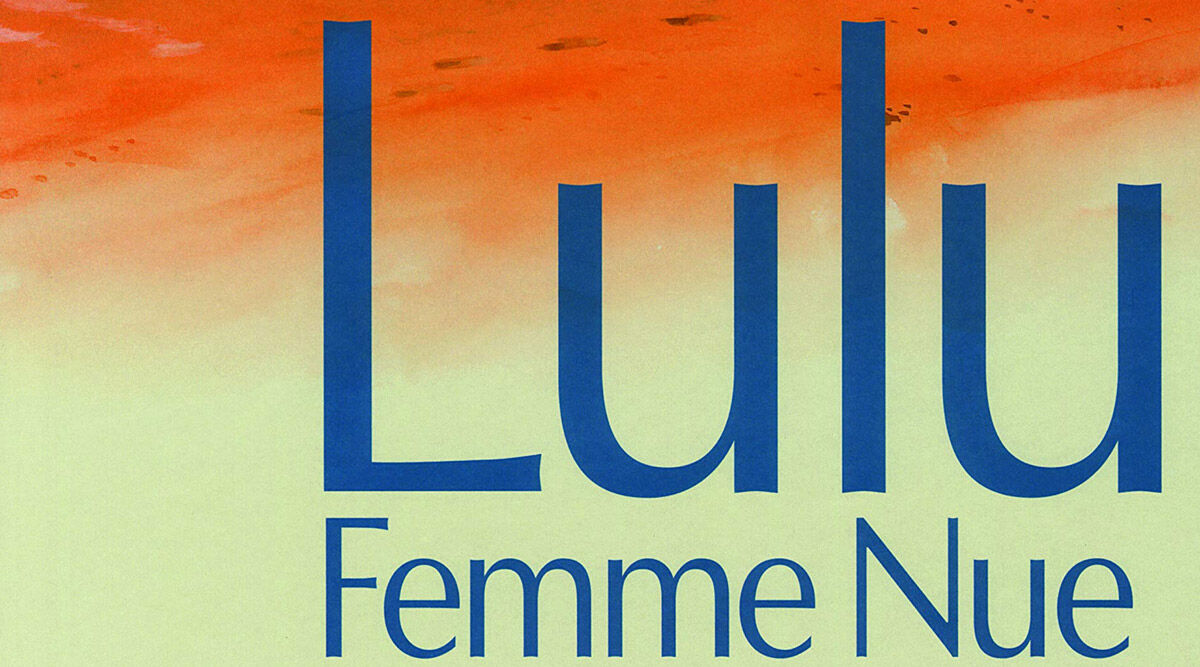 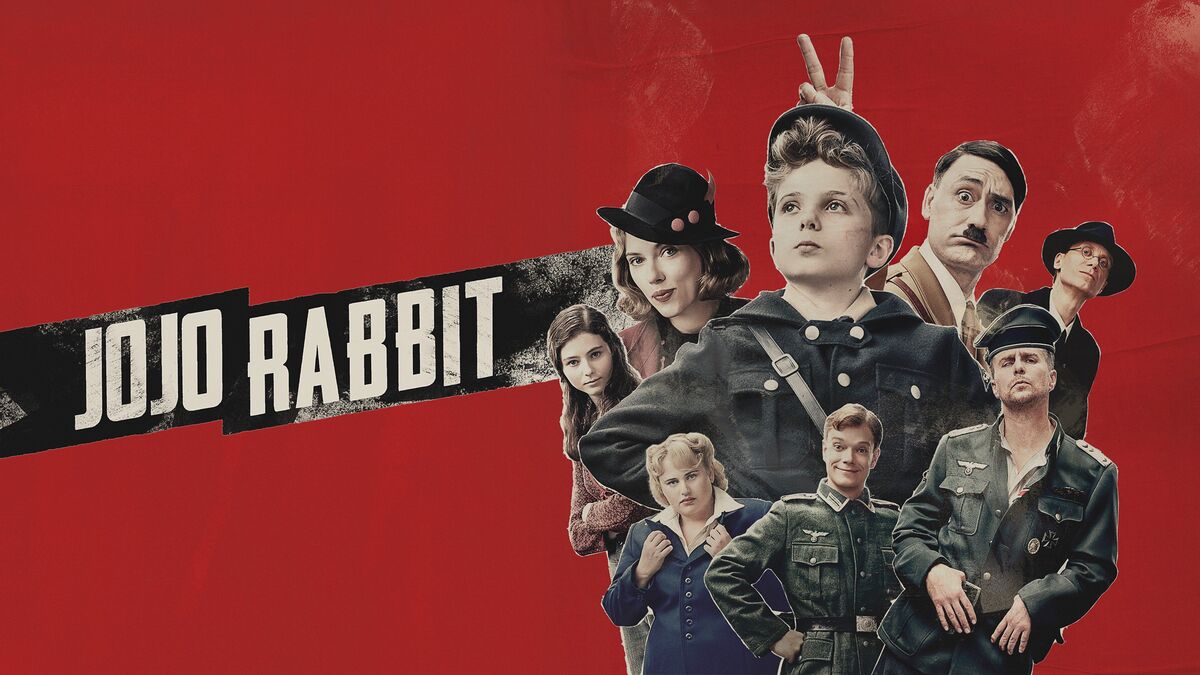