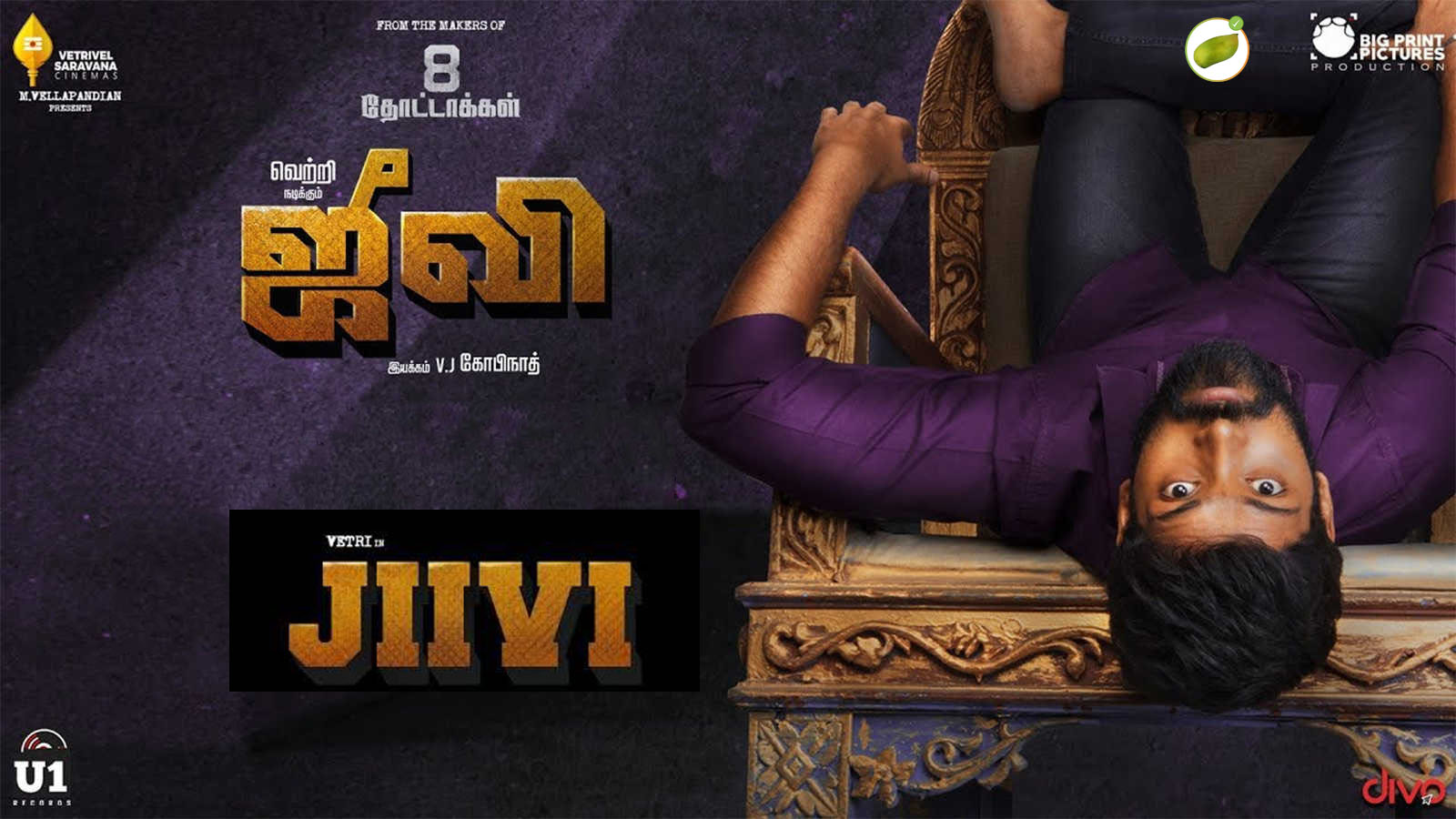 Jiivi (2019) starring Vetri and Karunakaran is a familiar story of a theft wanting to be executed perfectly. What makes the film stand out, and, capable of attracting a full house on a working day matinee show, that too after five days of release are its down-to-earth style of narration and the relatable characters. Saravanan (Vetri) is a youngster from a farmer family in a village near Madurai, who comes to work in Chennai, where he befriends Manikandan (Karunakaran). An opportunity falls in their lap to rob of jewellery from their house owner. Did they do it? Did they get caught? Find the answer on the big screen.

The movie had a running time of only 113 minutes, anything longer would’ve been a drag. There is a bit of romance and a lot of sentiments, both of which compel Saravanan and Manikandan to do what they did. The Mangoidiots rating for the film is Raw! Had the police officer character and house owner’s uncle character been cast powerfully, the film would be getting a Ripe rating. Still, I will recommend you to watch the film. 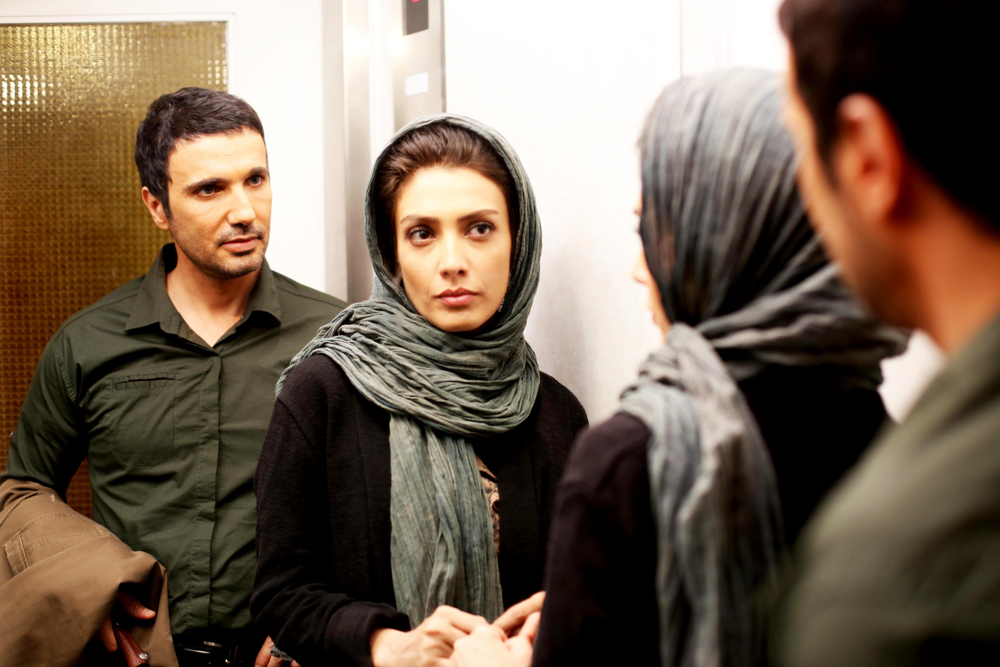 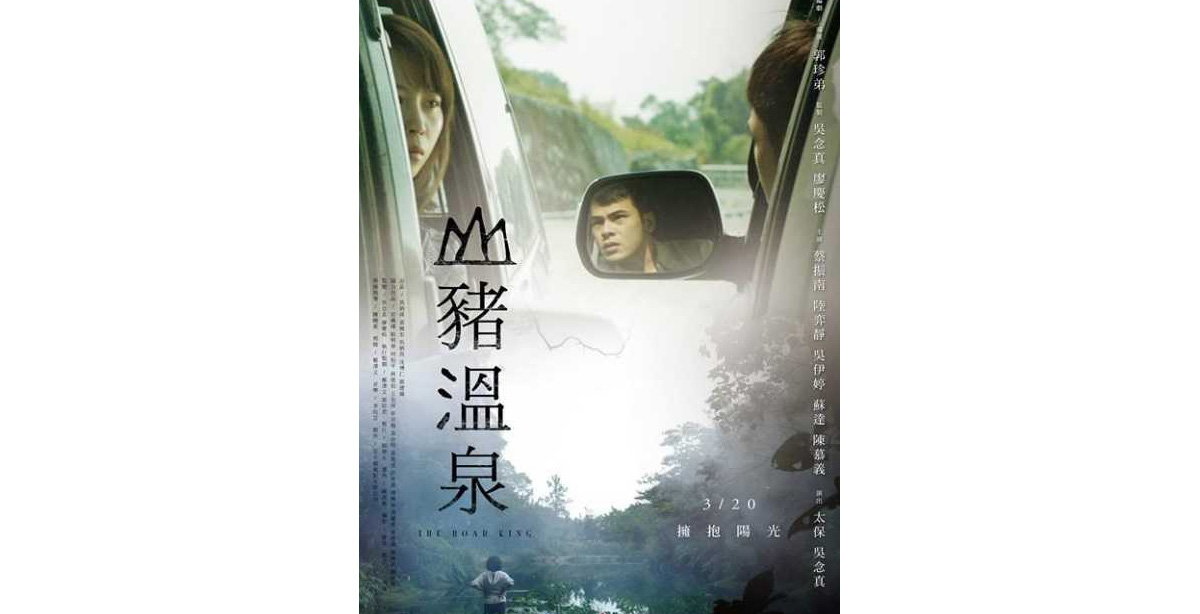