A Separate Wind (Viento aparte) is a familiar plot, of what should’ve been a simple trip gone wrong. Just like movies of this genre, this one too takes us through several places and its people, the difference being the protagonists who take the trip are children. Omar (15) and his young sister Karina (12) find themselves stuck in a beach resort in the south of Mexico’s Pacific coast, with their father leaving urgently along with their mother who has suffered a stroke. The kids are instructed to travel by bus to Mexico City, a long but routine trip of 2500+ kilometres – I always thought Mexico was a small country but it turns out the maps we have seen are to be blamed. Due to circumstances beyond their control, the kids end up travelling unconventionally – on vans, hitchhiking, and local buses.

Being city folks, called “Chilango” in Mexican slang, the kids are exposed to parts of their country and people they haven’t seen before.  They meet men who help them but are peculiar in their own ways – a truck driver who gives them a free ride, feels he has a duty to “educate” the young boy – a reporter who arranges accommodation for them in the night and then disappears – a native taxi driver who leaves them stranded in the desert for want of more money and so on. We get a peek into a country whose people are suffering from widespread violence – this is a side of Mexico that is normally not seen in travel brochures.

Though there were gaps in the plot, Director Alejandro Gerber Bicecci has managed to keep it together with the excellent portrayal of the bonding between the siblings and in the way he has interspersed the flashback using smartphone recordings. 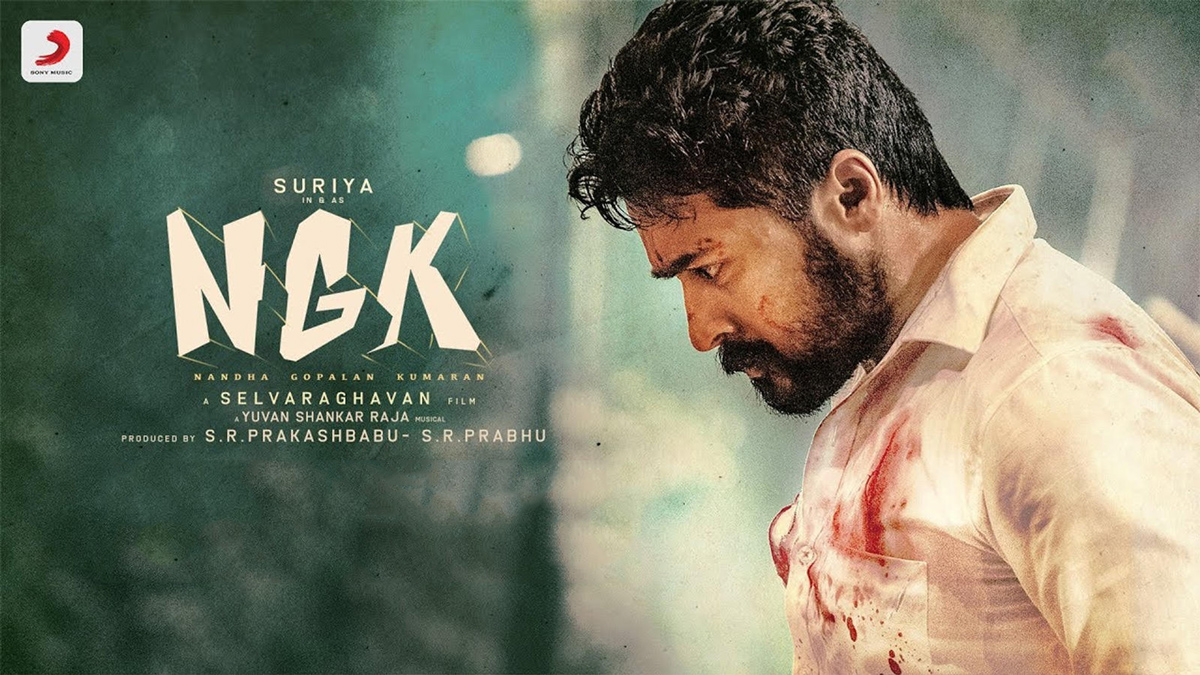