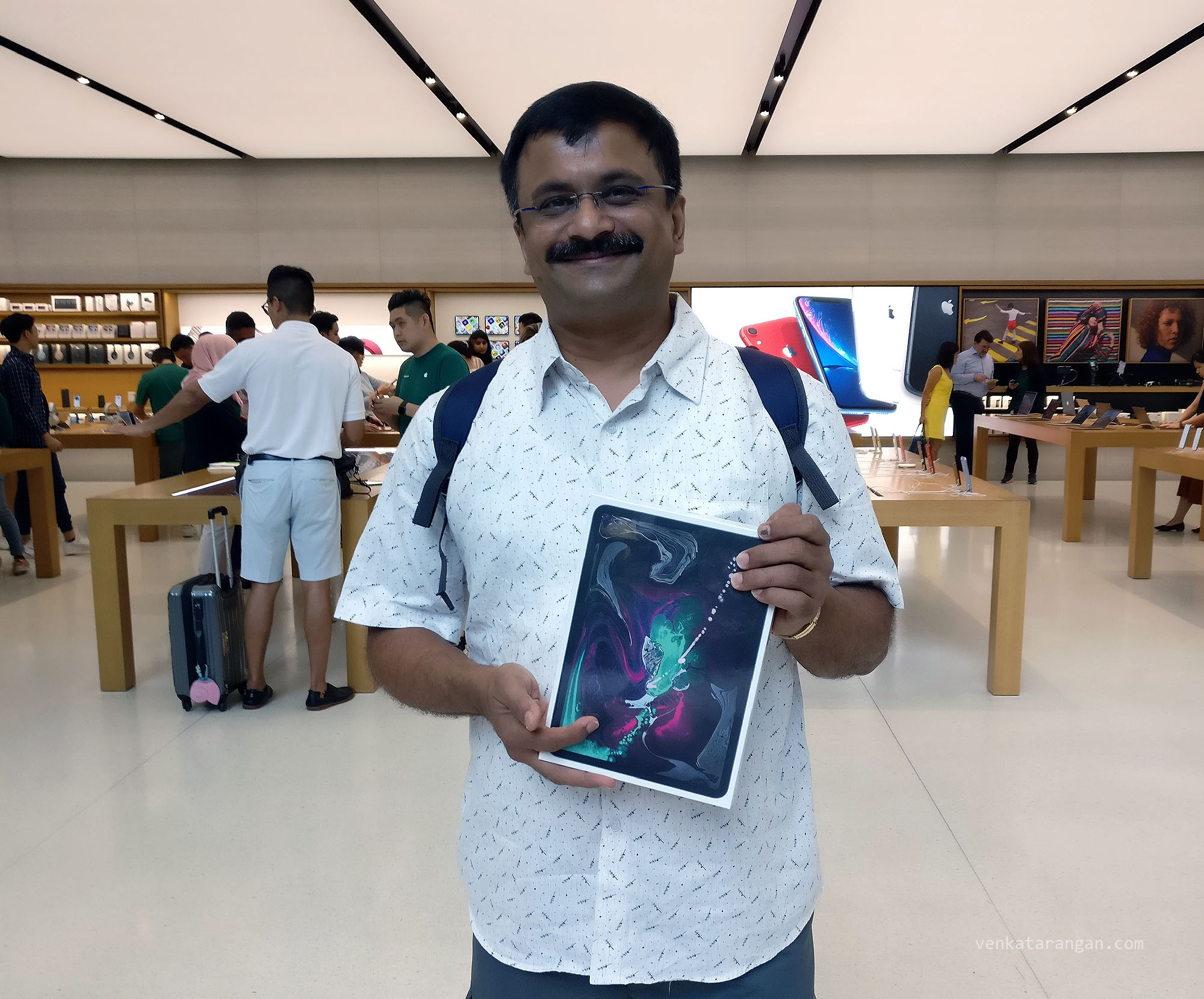 My journey with an iPad started in 2011 with iPad 2, I loved the convenience of the device and just after a year I became sad when my son broke the glass.

The next one was an iPad Air 2 that I bought three-and-half years later in 2014. This was the model that I used the most and was my travel companion on many trips around the world. Compared to the original iPad, Air 2 was faster, lighter and had a lightning port which made it easier to connect. This time the shocker for me, came two years later when I lost the device during the Microsoft Ignite 2016 conference, luckily a good soul helped me to find the device.

Late last year (2018) the iPad Air 2 started showing black spots on the left side of the display, slowly it spread and the device became unusable. I checked with Apple repair centre and with 3rd party shops and got a quote upwards of Rs.20,000 to replace the entire display unit. A brand new one of the same models will cost Rs.28,000, so I decided not to upgrade the 4- year old device. This meant I had to buy a new one! This time I decided to experiment and go with an Android Tablet (I dislike iOS compared to Android, but that’s for a different post) so it compliments my Google Pixel 2 phone.  I was impressed with Samsung Galaxy Tab S4 10.5″, but at Rs.50,000 it was expensive for what it offers – no premium features. That’s when I was reminded of Lenovo Tab 4 8″ that I had got for my mother-in-law which she likes, so I purchased the bigger version of it – Lenovo Tab 4, 10 inches from Amazon USA through a friend travelling from there for Rs.10,400 (US$ 150). Unfortunately, the experience with the tablet turned out to be poor – it was too slow to do anything useful.

This meant I had to face the situation and pay a premium to get a new iPad. I decided to go with the new iPad Pro (2018) version, but I was not sure whether to go for the 11 inches or the 12.9 inches. The 12.9 inches model was gorgeous, but I was not sure I should spend upwards of a Lakh of Rupees, so I wanted to be careful. Last month, when I went to Singapore, I visited the Apple Store in Orchid Road there. The genius staff instantly helped me to make the decision between the two display sizes – he said to go with the 12.9 inches only if I will use mostly be using it in the landscape orientation or as a laptop replacement with a keyboard, as it is heavier to hold for an extended period of time. I will be holding the device in my hand as my usage will be mostly to read eBooks, Kindle, browse the web and to watch movies on Netflix, Amazon Prime Video and Hotstar – this means I should go with the 11 inches model and that’s what I did. Choosing the storage size was easier, 64GB will not be enough as I was filing up most of the 128 GB storage in my older iPad Air 2, and the 512GB model was too expensive, so I went with the sweet spot of 256 GB storage.

iPad is not perfect!

Anyone who has been using a PC or Mac, and occasionally uses an iPad, knows this well – it is not perfect! Doing any productivity work that is beyond simple typing or emailing with an iPad can quickly turn out to be frustrating. I am happy to see the improvements that are coming with iOS 13 and iPad OS – we should thank the product managers at Cupertino

Let me explain why I am excited. Two weeks ago while I was on travel, I had to copy portions from three different documents (running 50+ pages each, with lots of pictures and charts) and paste it into a new document so that it can be reviewed by the author. It was almost impossible in my iPad Pro and I gave up – my time is precious and not to be wasted on doing iOS acrobatics. After I returned home, I was able to do the same in less than 60 seconds on my #Windows10 PC (true for MacOS as well).

Then, why I did buy an iPad Pro – for the hardware quality (battery life) and the apps. I wanted a companion device to my Google Pixel that I can take on my travel, watch movies and read books. On a heartbeat I would’ve gone with a Microsoft Surface Go, unfortunately, the native apps (touch-friendly) in Windows 10 are limited – no native apps for Hotstar or Amazon Prime Video.

At this time, I didn’t buy the Apple Pencil 2, I plan to wait for a few months. [Update 7/Oct/2019: I bought the Apple Pencil, and I am NOT finding it useful for my use cases].

iPad Pro (2018) has a USB-C port, this means I can connect it easily to external displays, for which I bought from Amazon USA a Cable Creations USB-C to HDMI for US$10.

With the new iPad Pro, I can finally connect to SD cards easily, for which I needed one more connector and I bought from Amazon USA a Satechi Aluminum Type-C Micro/SD Card Reader for US$15.

These are the apps that I have on my iPad: 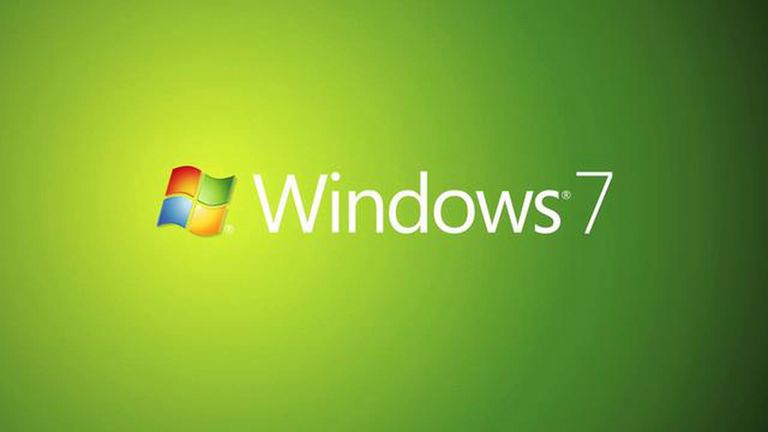 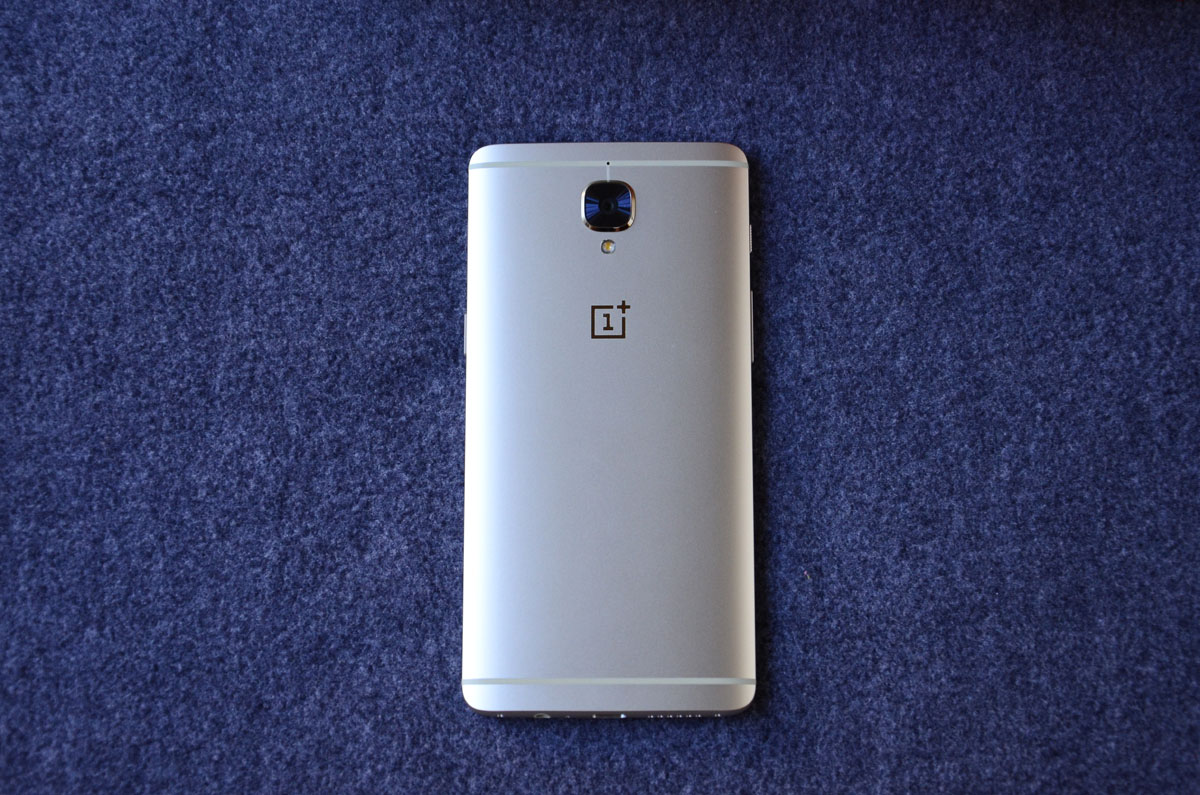 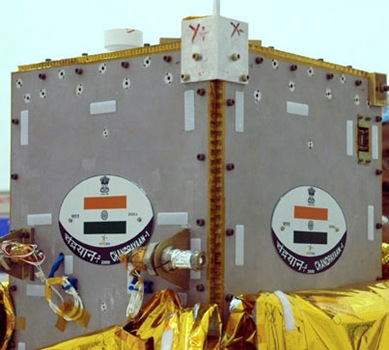