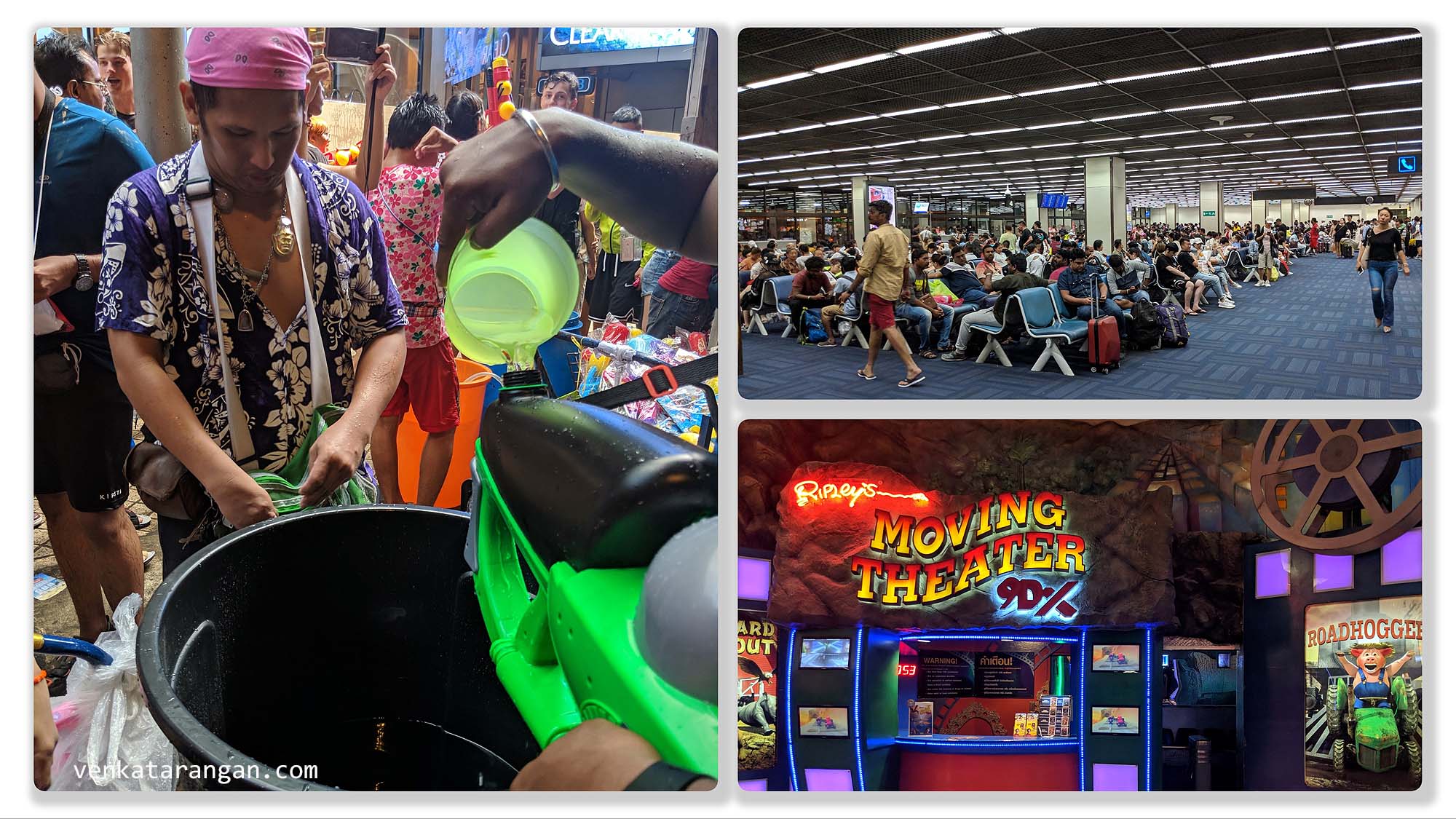 For the last few days, I was in Thailand along with friends to celebrate the Thai Songkran Water Festival. Spraying water on passersby and being poured with ice-cold water was super fun – the gamers (a large part were tourists) were all happy playing.

Unfortunately, I couldn’t say the same about Thailand’s tourism industry. Right from the Airport (DMK), the Hotels we stayed and the shops we visited, we could clearly see the absence of a “warmth”. Even when you thanked the shopkeeper, in some shops the return smile was missing. It was absent! Initially, I thought it was the standard apathy towards Indian Citizens, who in general are not courteous nor the well-behaved – in my travels I have seen absolutely rude people from other countries – but this was different.

For a city like Pattaya, where the major source of income is Tourism, the service levels were poor. I have been to the city in 1998 and again in 2016, maybe I have become bored and more discerning, maybe it was because of the Songkran holiday crowd, but still, the city feels overexploited and extremely touristy.

It felt like Thai workers just want the tourist money but not the tourist – you can’t have your cake and eat it too!

Let me make it clear, I am not defending my fellow Indians – many times, when travelling abroad (or even within India) I am ashamed I am an Indian when Indian’s misbehave or being rude, like being heavily drunk on a scheduled flight and vomiting.

I get it – that what we give out is what we receive. And that the Rude Driver was no representation of a whole country, which has a hospitable population. I am sure that’s the reason why it gets many times more tourists in a year than India.

But, in this Thailand trip what I found was the absence of a smile on many occasions where normally one would’ve been there. It doesn’t cost to smile especially when I was smiling and thanking! 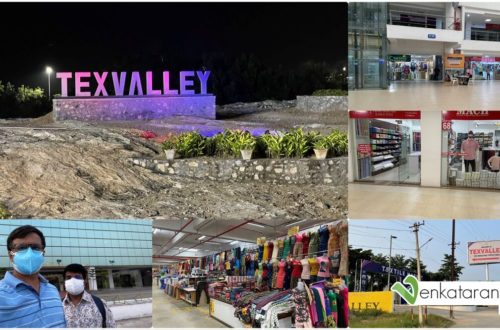 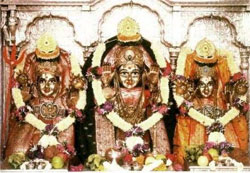 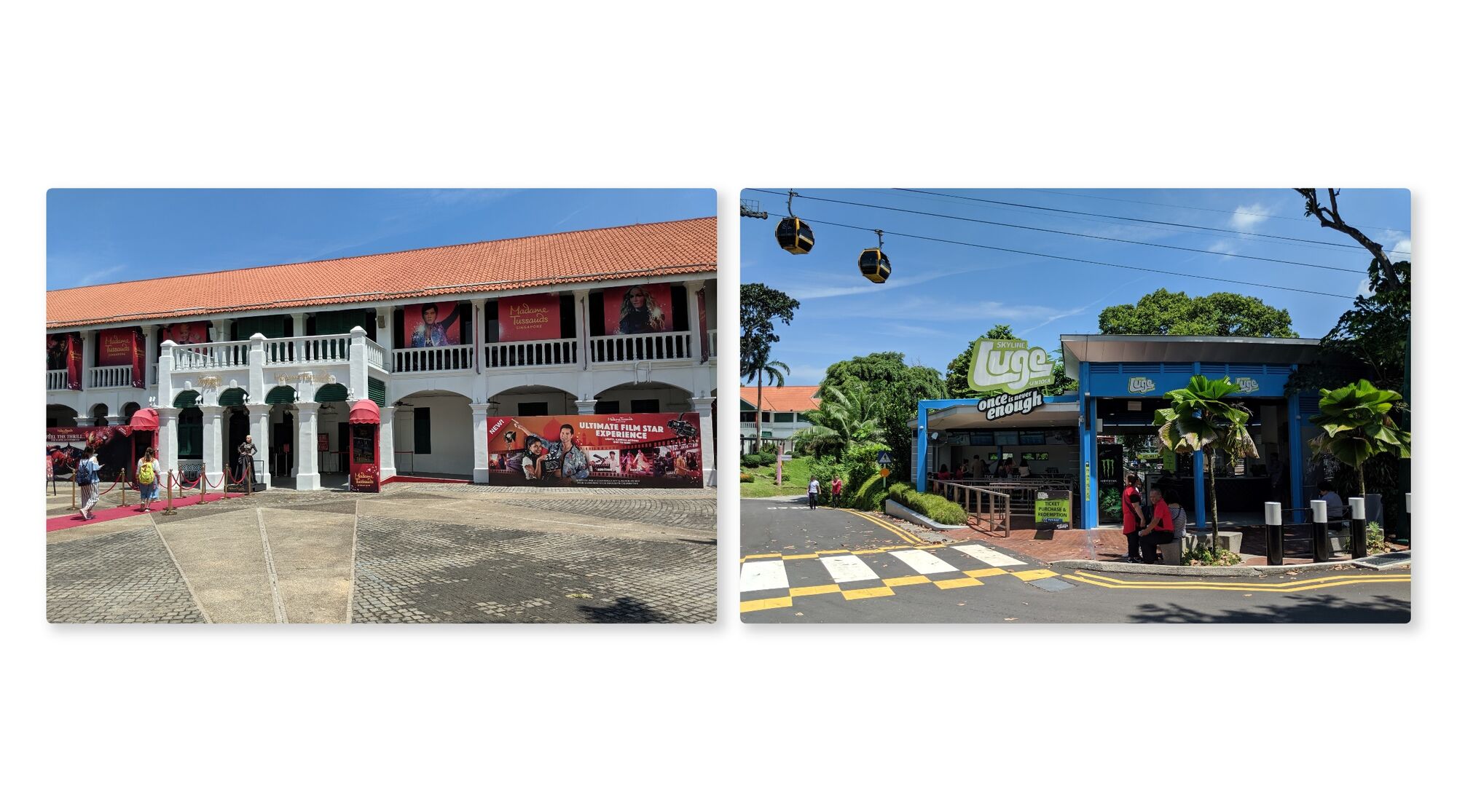