How much ever we may comment on all romantic comedies being the same and silly, quite often we watch one – and we come out feeling good and that’s what a good romcom can do. Isn’t It Romantic (2019) is one such film.

Natalie is a successful architect working in New York, she is single and has low self-esteem about herself. One of her coworkers Josh has feelings for her, which both don’t share with the other. One day, Natalie is mugged, gets hurt and goes into a coma. Waking up she gets to live her dream!

Rebel Wilson as Natalie has played her lead role very well – single-handedly she lifts an ordinary film to something more engaging with her fine acting. She is aptly supported by Adam DeVine as Josh, Priyanka Chopra as Isabella and Liam Hemsworth as Blake.

The film is available on Netflix India, check it out. 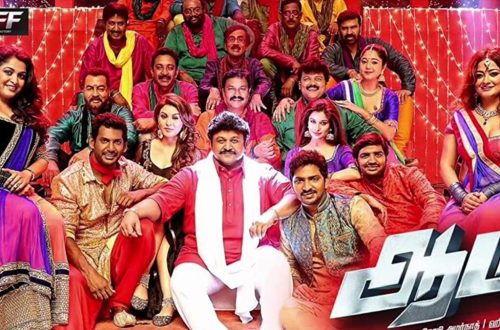