Disney is the undisputed leader when it comes to making animated films that both kids and adults adore. I always notice their brilliance in the way they bring out human emotions in all their characters whether they are toys, animals or princesses.

Ralph breaks the Internet (2018) – The story is about two friends – Ralph and Vanellope, both are virtual characters in two arcade games that are in an old video game centre. Due to a mishap, they travel outside their consoles to the Internet to look for a missing spare to keep their game alive.

Picturising living beings and objects with physical form are one thing, but how do you visualise the Internet, something that doesn’t have any form and is virtual. And that’s what Disney has managed to do ingeniously – the Internet is shown as an endless space with buildings – Google, Pinterest and popular brands are bigger buildings. Inside eBay are scores of live auctions taking place at any given moment. Inside Amazon, hundreds of robots are filling up their individual shopping carts. 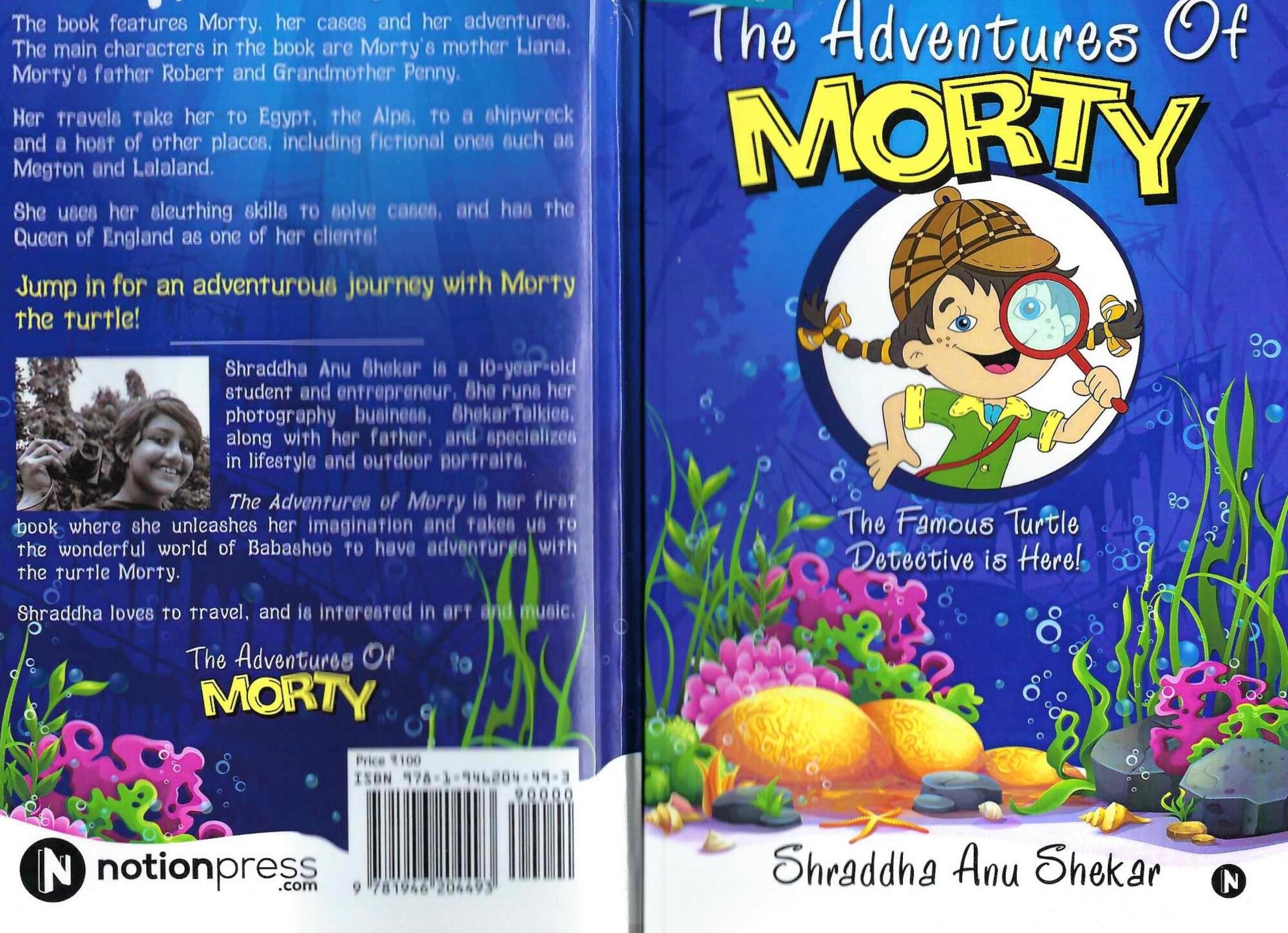 The Adventures of Morty by Shraddha Anu Shekar 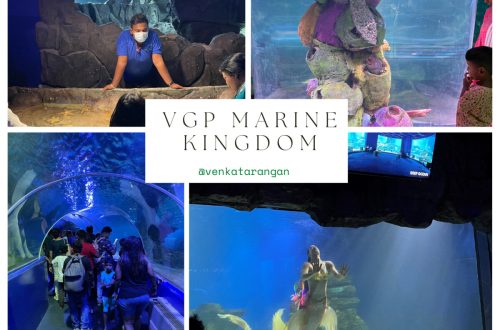