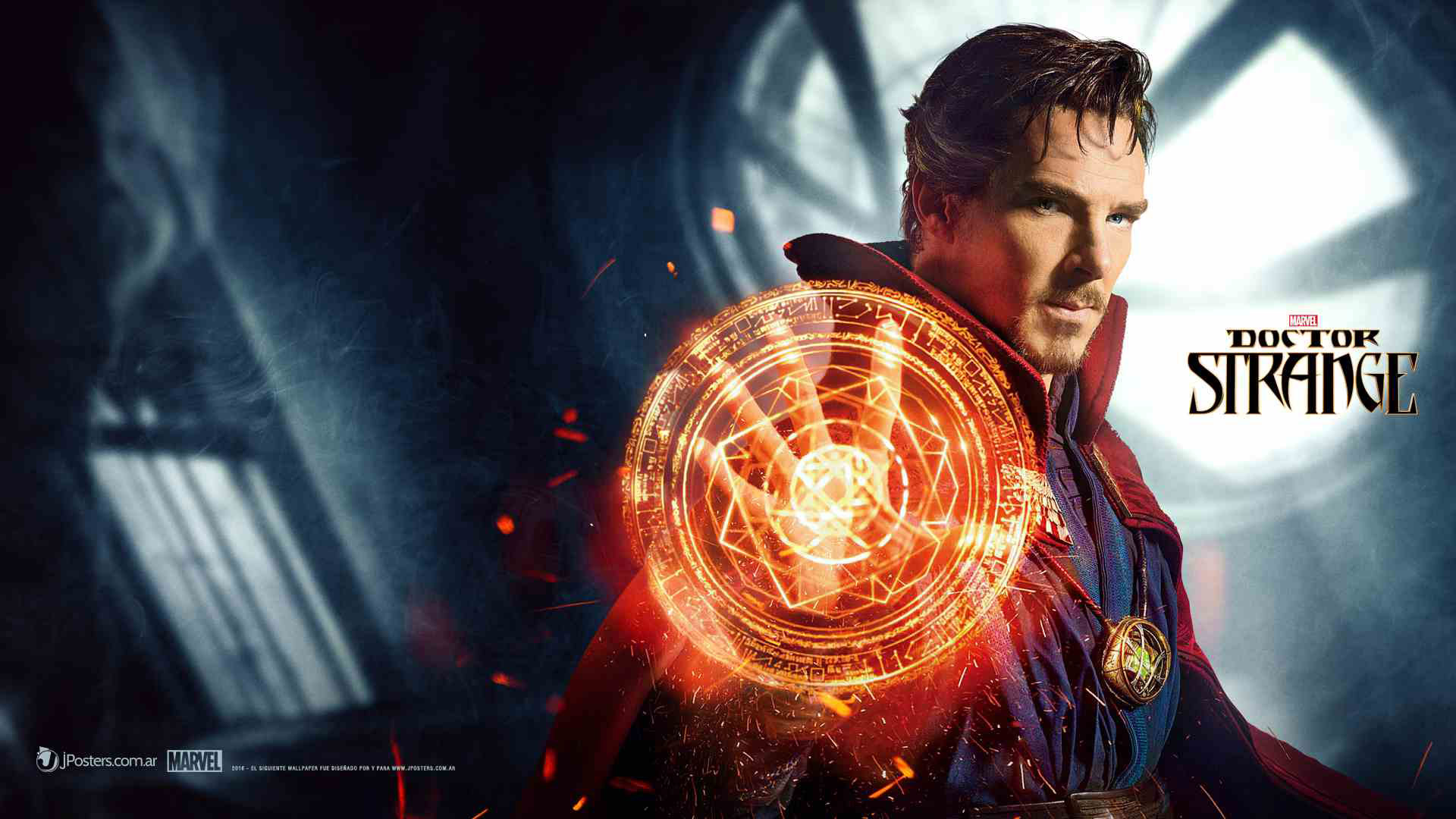 Since the release of the film Doctor Strange (2016) my son was behind me to take him to the film, not being a marvel comics reader I was not keen. As usual he won and I took him to see the film today; I was expecting a space sci-fi like Guardians of The Galaxy or a good guy vs villain film like Deadpool but was pleasantly surprised to find a film more to my taste.

Stephen Strange (Benedict Cumberbatch) is a sought after neurosurgeon in United States who is self obsessed with his success causing a fallout with his girlfriend Dr.Christine Palmer played by Rachel McAdams who I had seen in her earlier films Midnight in Paris & The Time Traveler’s Wife. Dr.Strange while driving operates his smartphone crashing the car resulting in an accident, which I felt was a good public interest message. The nerves in his hands are damaged beyond repair making him unfit to be a surgeon, desperate for a cure he lands in Kathmandu (Nepal) looking for a miracle therapy. Instead he gets enrolled as a disciple under Ancient one, a sorcerer who is able to use energy from sources across the multiverse. He learns that task for sorcerers is to protect the earth from Dark Dimension, which promises for its followers no death. Rest of the story is how Dr.Strange transforms into a sorcerer himself and saves the earth.

Plenty of action sequences throughout the film with some lighter moments interspersed. The visuals of constantly changing surroundings in all directions are breath taking especially in 3D; the scenes were buildings fold on all different sides like a paper model are excellent VFX effects.

A fun & clean film this month to watch with kids. Enjoy! 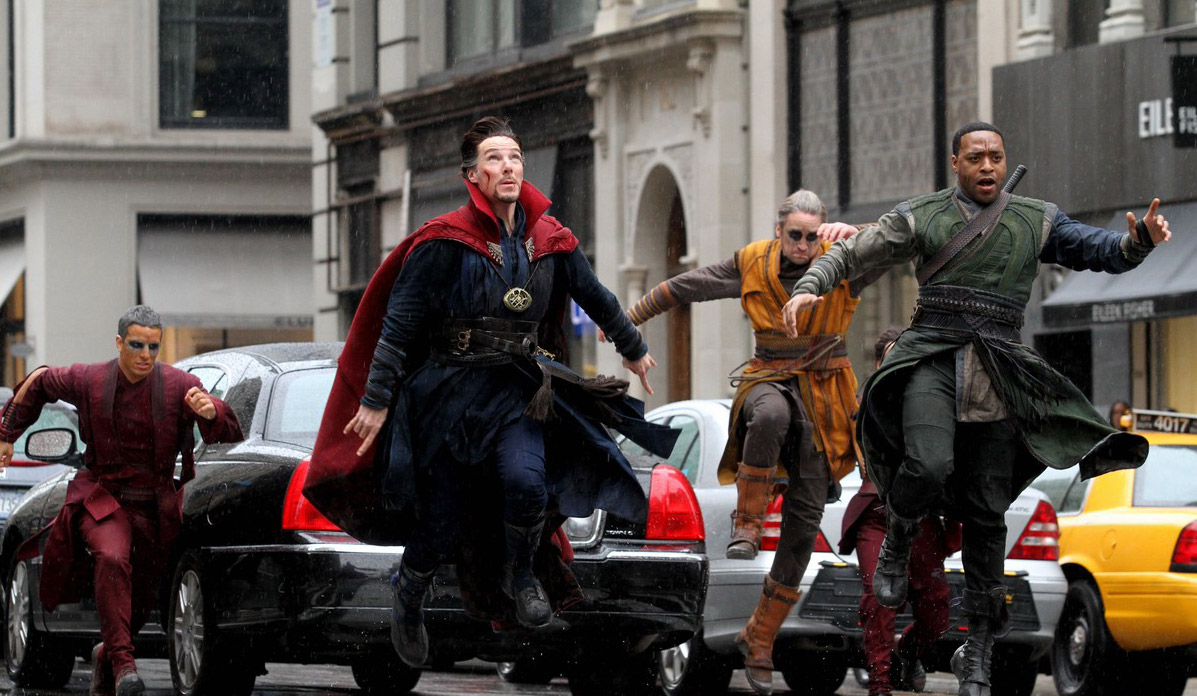 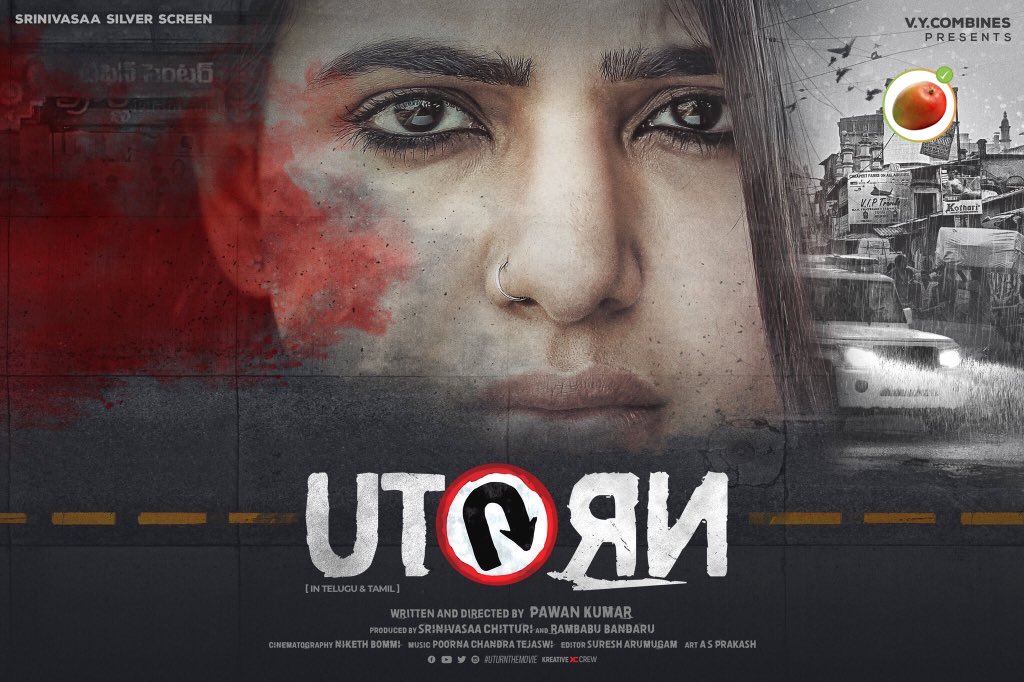