Earlier to Windows 10, Microsoft used to update the operating system once every 3-4 years. As a PC power user, I will be waiting eagerly anticipating the new features that will be coming. Most often, every new version of Windows will be bringing new capabilities for developers as well. Today, Windows is no more the most popular computer operating system – that crown has now moved to Android and iOS – and Windows along with Android and iOS have matured and there are only incremental improvements coming than revolutionary changes. To address the changed world, Microsoft has moved to a continuous update model with Windows 10 – releasing (almost) two updates every year.

Yesterday, the April Update (Version 1803) for Windows 10 was available for my PC and I immediately got it updated. The first time I tried the update, it failed for an unknown reason, but thankfully the PC automatically reverted to an earlier “stable” state. I tried again, and it went smoothly this time, PC was working well after the update. With version 1803 there are not many new features – shows Microsoft is going after right priorities and not chasing features.

For me, there are 3 main features that are interesting in this update. 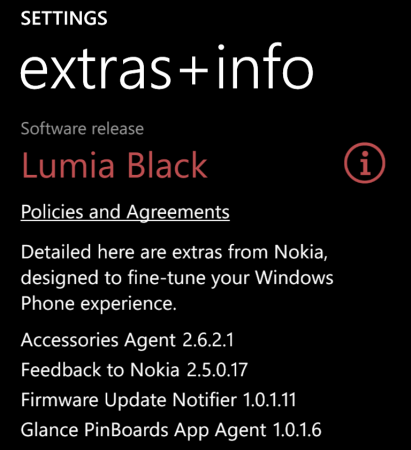 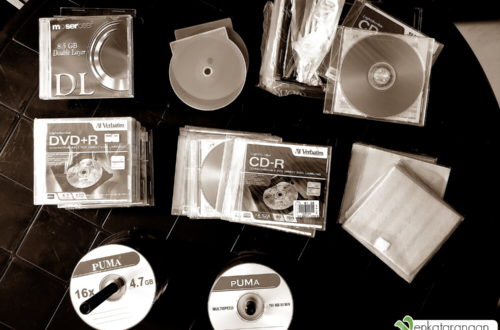 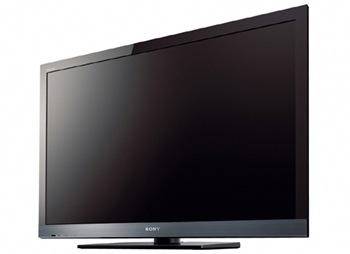