Bright (2017) is an action film, an original by Netflix. It is a fiction that’s happening in Los Angeles, where multi-races live – Elves who look shiny, are the wealthy and powerful; Humans live in the middle, they seem to lead a life just like ours; then there are Orcs who are bulky and hated by the other two. The story is of a police officer Ward (Will Smith) who gets as his partner Jacoby (Joel Edgerton), the first Orc to be serving in the LAPD.  One night during their patrol, they are called to attend an incident which becomes a nightmare. They end protecting a Bright – one who possess great powers and can handle the magical wand. The Bright is being chased by Dark Forces. How Ward & Jacoby save the magic wand from getting to Dark Forces, in a nutshell was the film.

I thought the premise of the film was interesting. Twenty minutes into the film, it was clear this is just another two good cops fighting a bunch of gangsters, bad guys and corrupt officers. What followed was non-stop gun shooting, car chases and boatloads of blood spilt. Being a Will Smith film, an actor whose The Pursuit of Happyness (2006) was one of my favourite films, I really wanted to like Bright, but I couldn’t. It was a let-down due to a pedestrian story and unimaginative screenplay. 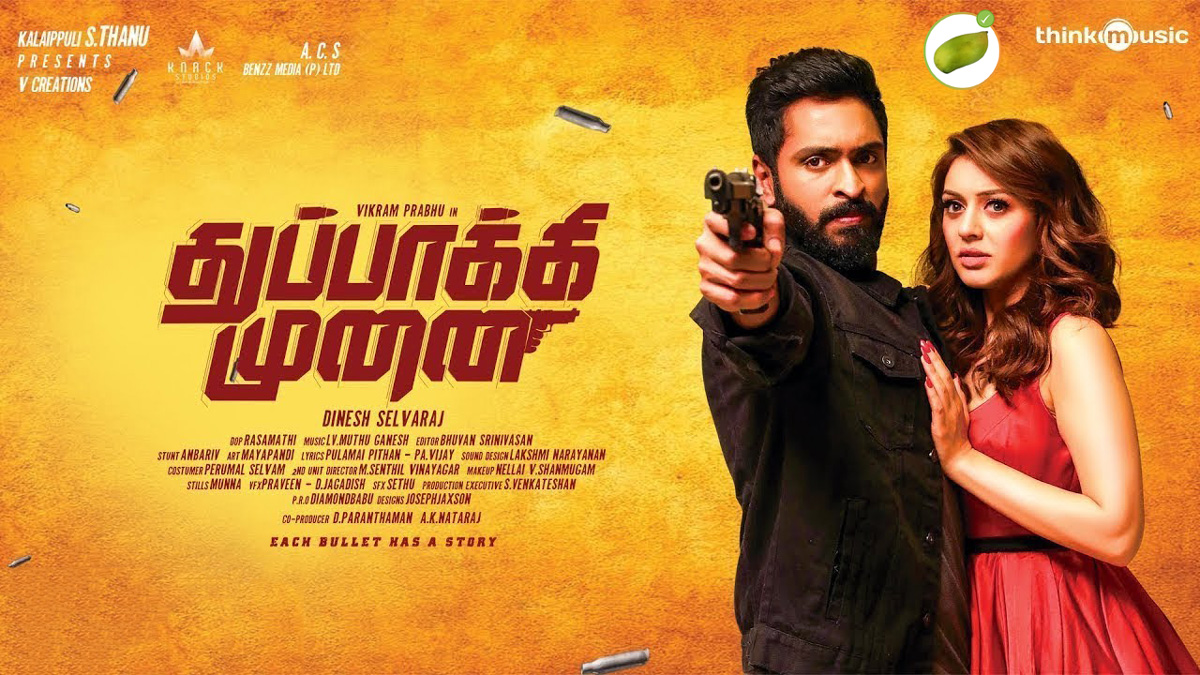