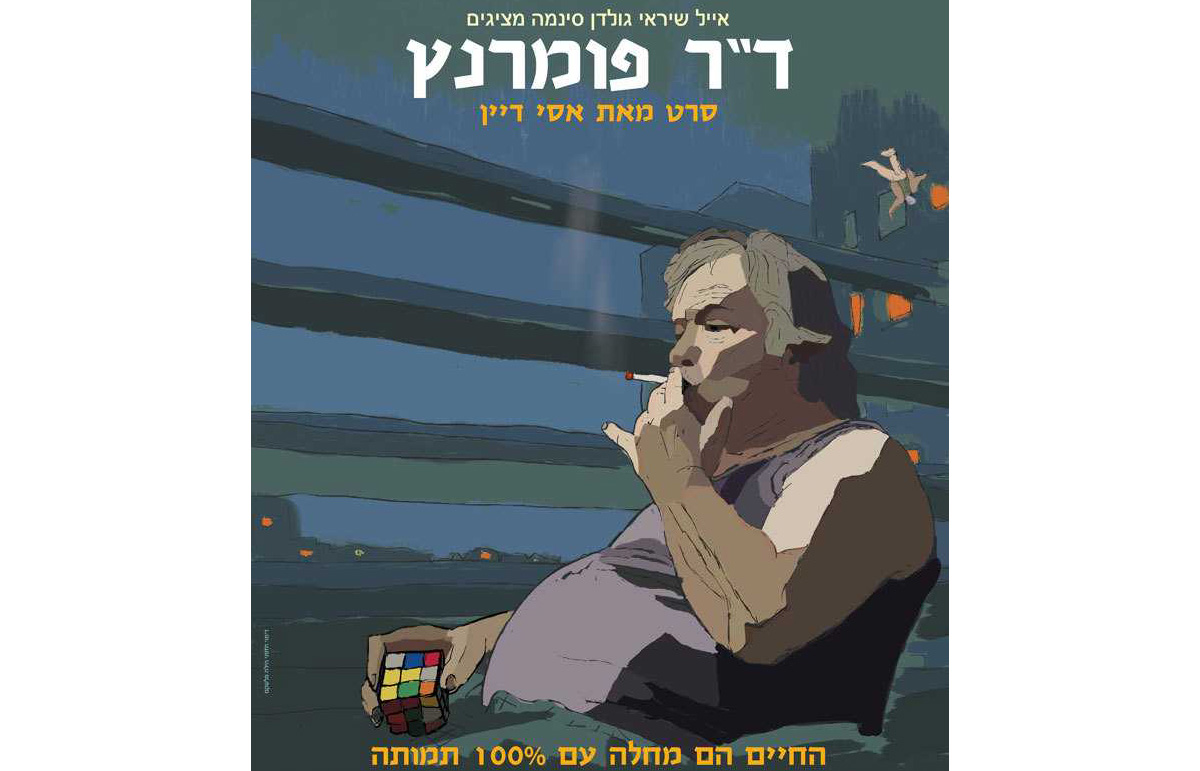 Today I went for watching two movies, the first one was Dr.Pomerantz (2011). It’s a satire take on the lives of people with suicidal tendency. The Director Assi Dayan has succeeded in giving a movie that’s enjoyable, though it handles a heavy subject like depression.

Doctor Yoel Pomerantz, a psychologist is supposed to be treating people who call into an emergency helpline, instead, he redirects them to his private practice at his house. His house is on the 12th Floor of a high rise apartment where he lives with his son. Four patients come to him for treatment on one fateful evening, and the first patient, when left alone, decides to jump off from the balcony and kill himself. Police let Dr.Pomerantz off after few customary questions. Dr.Pomerantz finds this to be an attractive business opportunity – of charging people to use his balcony to commit suicide. Meanwhile, his son, a parking ticketing clerk has an enjoyable encounter with a famous singer. What happens in the lives of Dr.Pomerantz and his son on that day is the film.

I liked the film. It gives a glimpse into the life and struggle of people from multiple backgrounds in Israeli society of today. 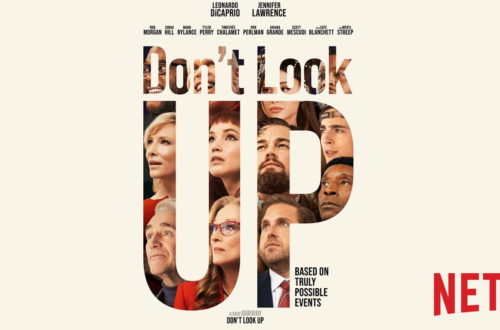 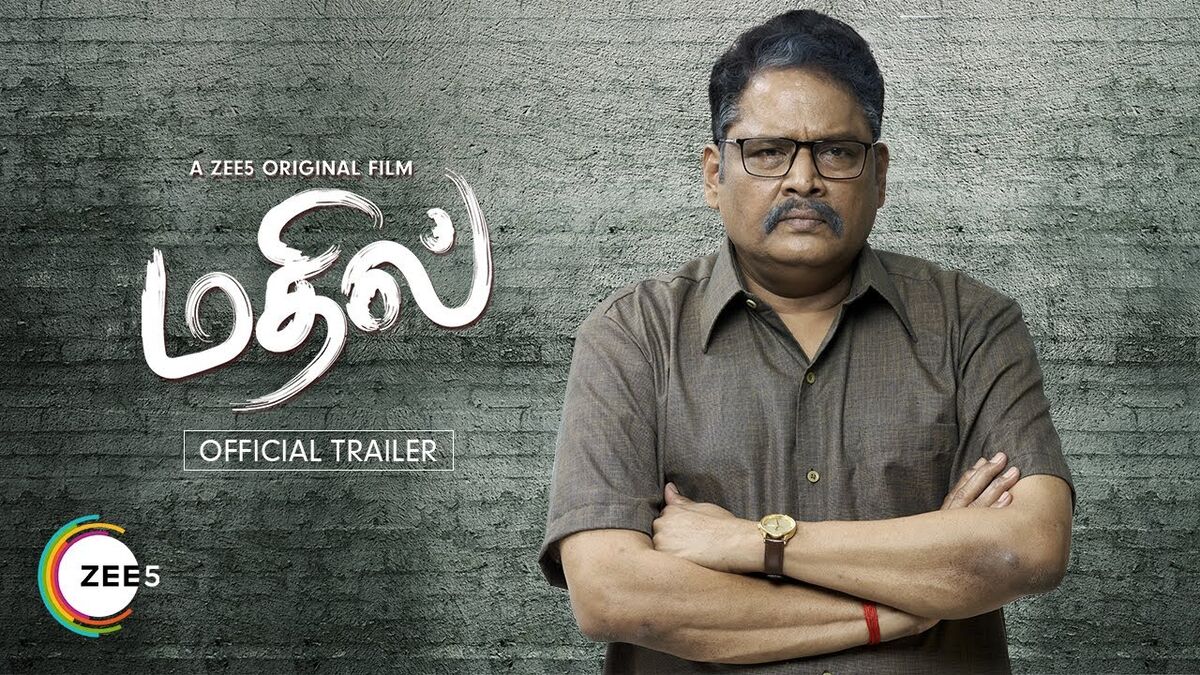 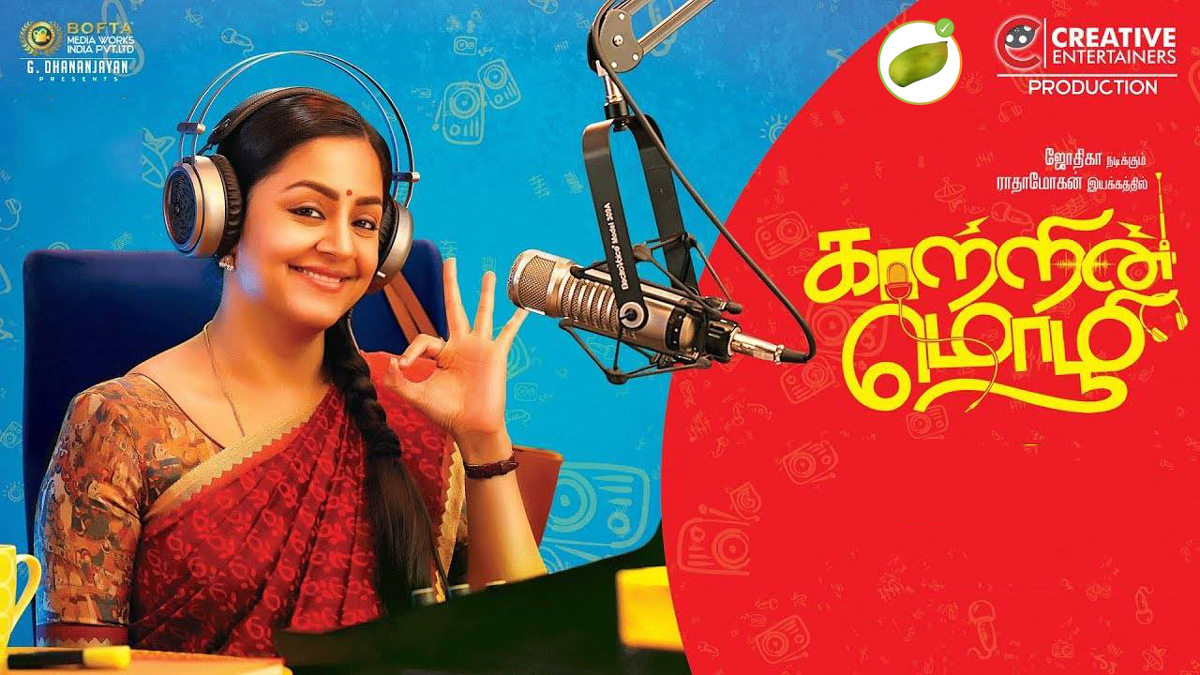