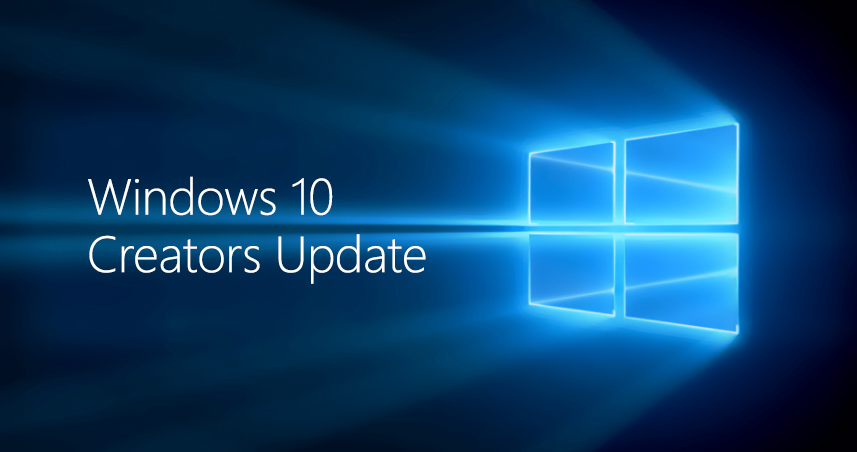 Super smooth was the upgrade to Windows 10 Creators Update in my ASUS Laptop. It didn’t show up automatically in Windows Update, I had to use the Windows Update Assistant Tool, for which you will find the link in the Windows update panel, but the process went very well.

Why should you care about this? Whether it is MacOS or Windows or Android or iOS, haven’t Operating Systems become a commodity, doing much of the same thing with little distinction between them. It is the apps, that we care. Many of the popular apps like Microsoft Office, Google Chrome, Adobe Acrobat Reader, VLC Player, Skype, and so on are available on all the four major OSes. Cloud services like YouTube, Todoist, Dropbox, Evernote Grammarly, Pocket, Plex are usable from any web browser. Yet, Operating Systems are important, together with the CPU they are like the Engine to our cars. You may not care about them much, but without them, your car (or PC) is not usable.

As a user “Windows 10 Creators Update” is the second release after “Windows” became a service, instead of being updated every 3 years once it now gets continuously updated. This means instead of you waiting for 3 to 5 years, spend money for a new PC to get new features, you are assured you will get the latest and greatest sooner. You get new functionality that’s needed for the day and you can be sure that your PC is kept secure. As a consumer, this is all good.

As a developer, you can now get access to newer APIs and Services much faster. As Windows gets updated continuously, the percentage of users sticking with old versions of Windows (even within Windows 10) becomes lesser and lesser by the day. It is easier to target fewer Operating System versions than to worry about something that came decades back. This means your Apps can take advantage of latest developments sooner and keep up with your competition, instead of you reinventing the wheel that eventually Microsoft will offer Out of the Box.

Here are the list of new features in Creators Update, and Windows Blog lists the developer features that are new here. Below, I have written about few of these that I liked which became immediately apparent after moving to the new version.

I am looking forward to checking out the improvements done to  Windows Mixed Reality Platform, but for that, I need HoloLens or the upcoming mixed reality headsets that are shipping soon!! 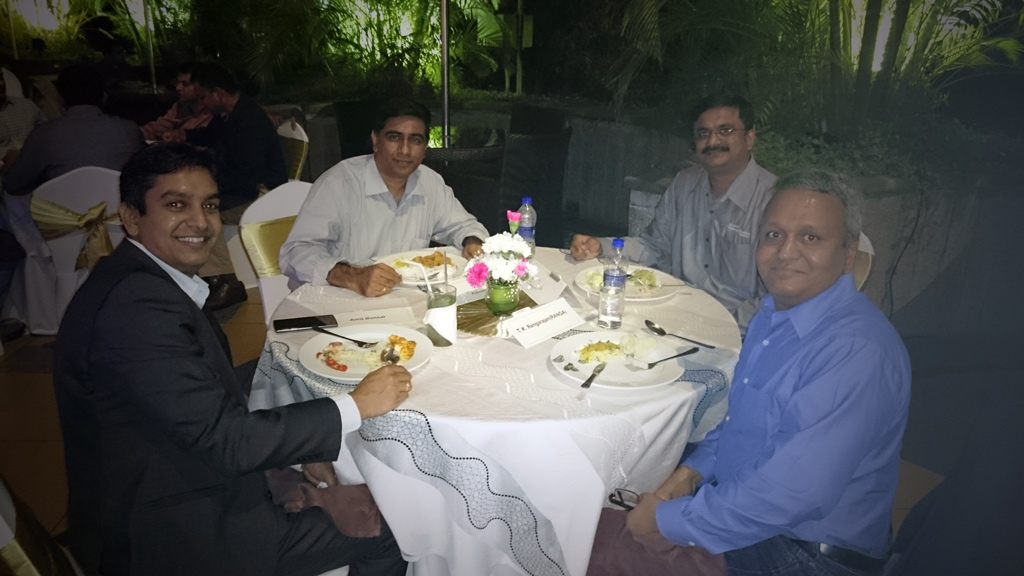