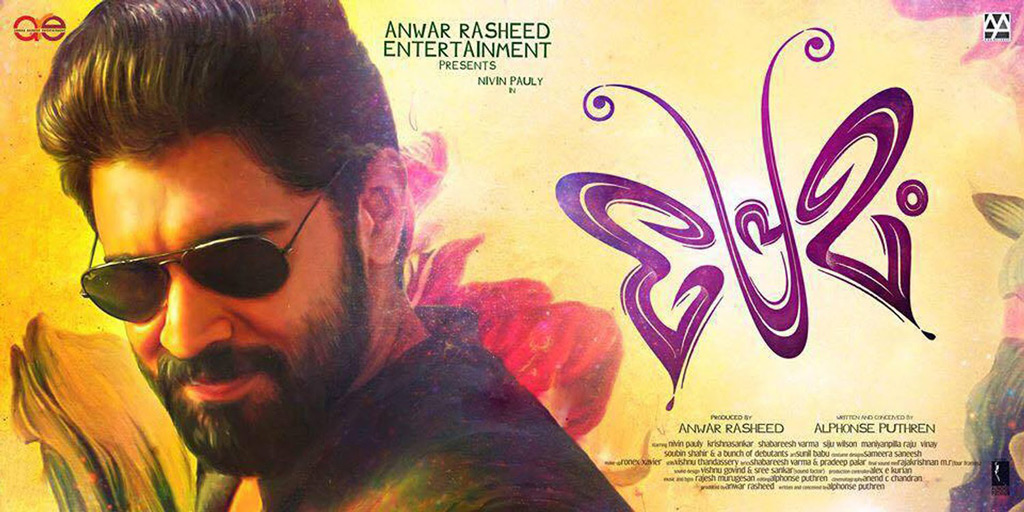 Neram (2013) was a movie that I enjoyed watching, so when I heard the hero (Nivin Pauly) and Director (Alphonse Putharen) have come up with a new film in their combination I wanted to see it. It is Premam (2015) a Malayalam film, though I don’t speak the language, being a Tamilian I can understand it to a good extend and Escape Cinemas had English subtitle making it easy to follow.

Premam story is a simple one. It’s a love story,  not a single one, but three love stories for the same person. In that sense it resembles the Tamil super hit film Autograph (2004) by Director Cheran. In Premam, the protagonist “George David” (played by Nivin Pauly) falls in love with 3 girls, each one at various stages of his life. First it was a school girl Mary (played by Anupama Parameshwaran), then during his under graduation years he falls in love with the lecturer “Malar” (played by Sai Pallavi), lastly when as a businessman he runs his own cafe where he falls in love with Celine (played by Madonna Sebastian) – unfortunately each of the 3 love interests fail before he even proposes. Did George’s luck change and did he find his soulmate?, that’s the story of Premam.

The strength of movie is in the brisk story telling by Director Alphonse Putharen, who demonstrated that in Neram too. Even every day incidents of waiting in a coffee shop, eating in college canteen or the teaching in a class room comes on screen shining thanks to the care Alphonse has taken. Brilliant performance by Nivin, especially the change in body language he has displayed for each stage of the character’s life. Whether it’s the clean shaven adolescent look, or the bearded young college rebel or the handsome moustached gentleman look, all 3 styles suits Nivin perfectly. The song Aluva Puzha is a melodious hit with beautiful scenery captured on screen. 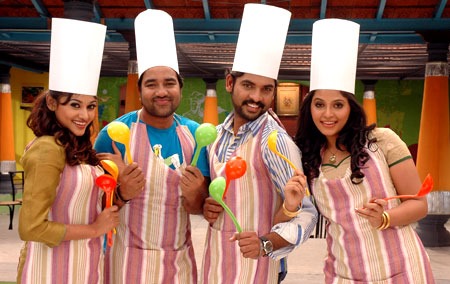 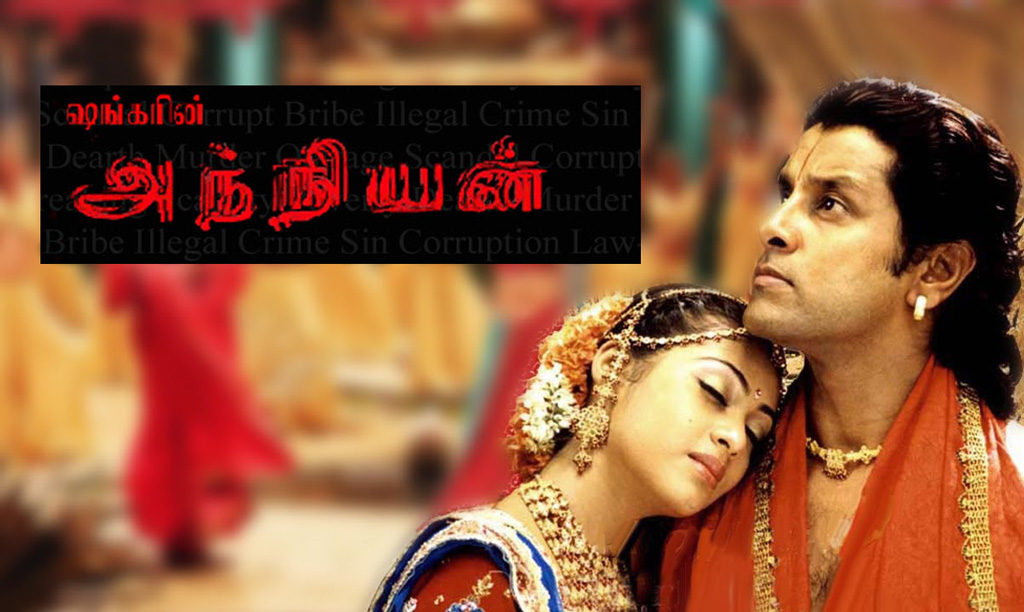