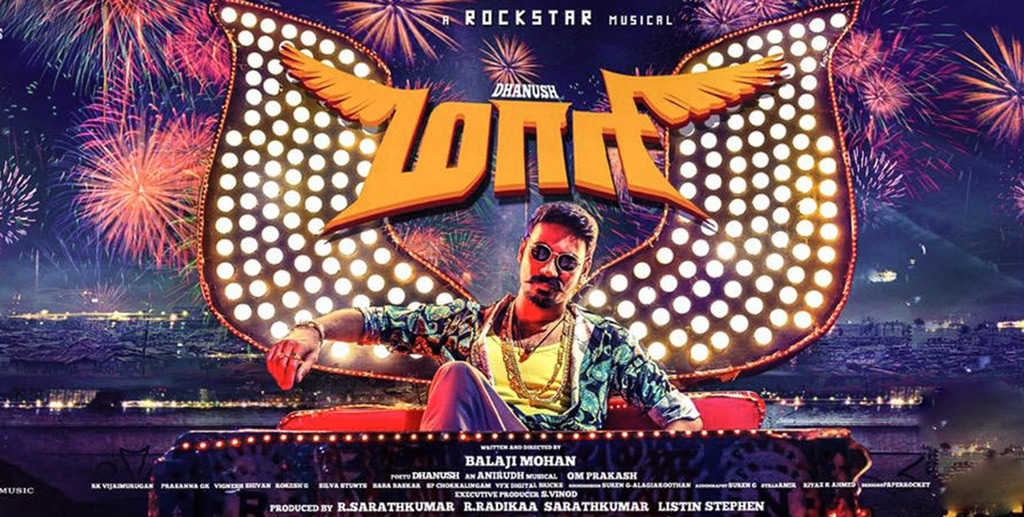 Dhanush and Kajal Aggarwal starring Maari (மாரி) got released few months back, that time I missed to see it, but today (Deepavali) watched it in Vijay TV. The story is about Maari (Dhanush) who is a local don and pigeon racer. Unmistakably it’s a kollywood hero subject, Maari is a don who demands மாமூல் (protection money) from shopkeepers, gets into fights and gang wars, he is still a good guy at heart!. Sridevi (Kajal) who comes into the neighbourhood to run a dress boutique gets Maari arrested for his past crime, then falls in love with him. Thankfully Director Balaji Mohan shows Maari turning down her love and goes about his business.

Parallel to this romance track is Maari fighting his way and winning over a rival gang led by ‘Bird’ Ravi (Mime Gopi) in partnership with a corrupt police officer Arjun Kumar (Vijay Yesudas) who has played his role well. Robo Shankar as sidekick to Dhanush provides comedy relief in the story line. The scene were they both extort passersby to ride in their auto and pay for a journey they don’t want to do, is hilarious. Music Composer Anirudh Ravichander has given super hit songs and fine background tracks. 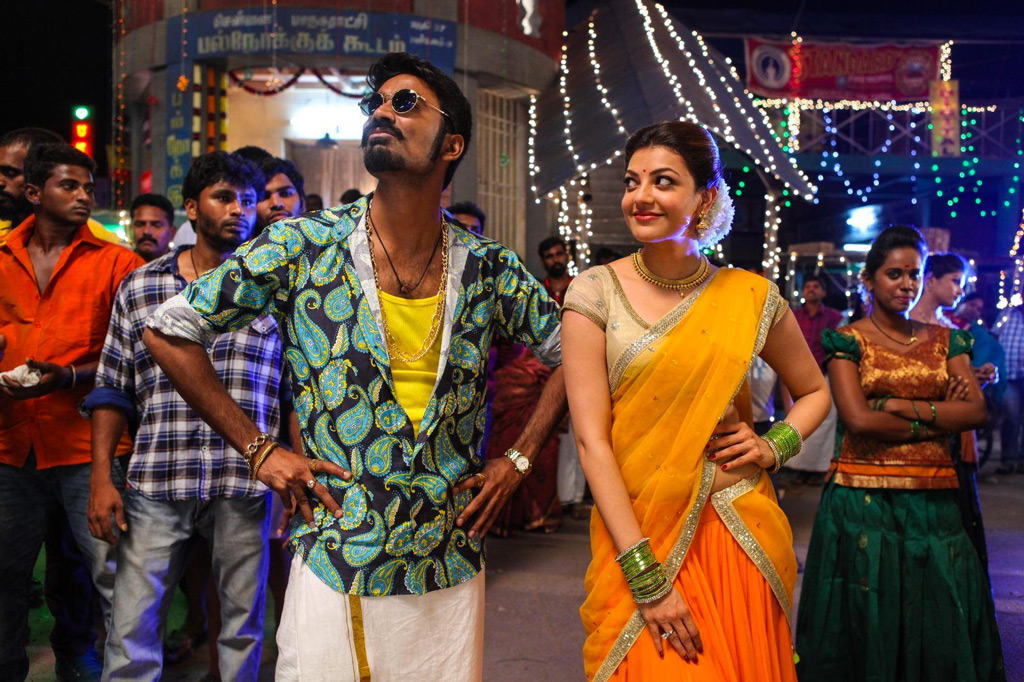 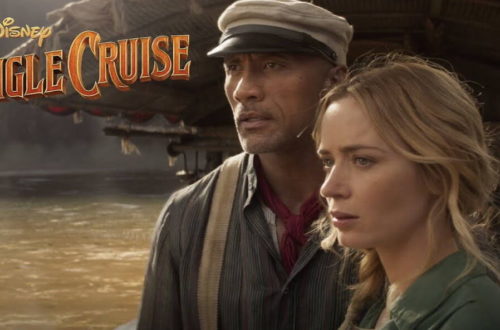 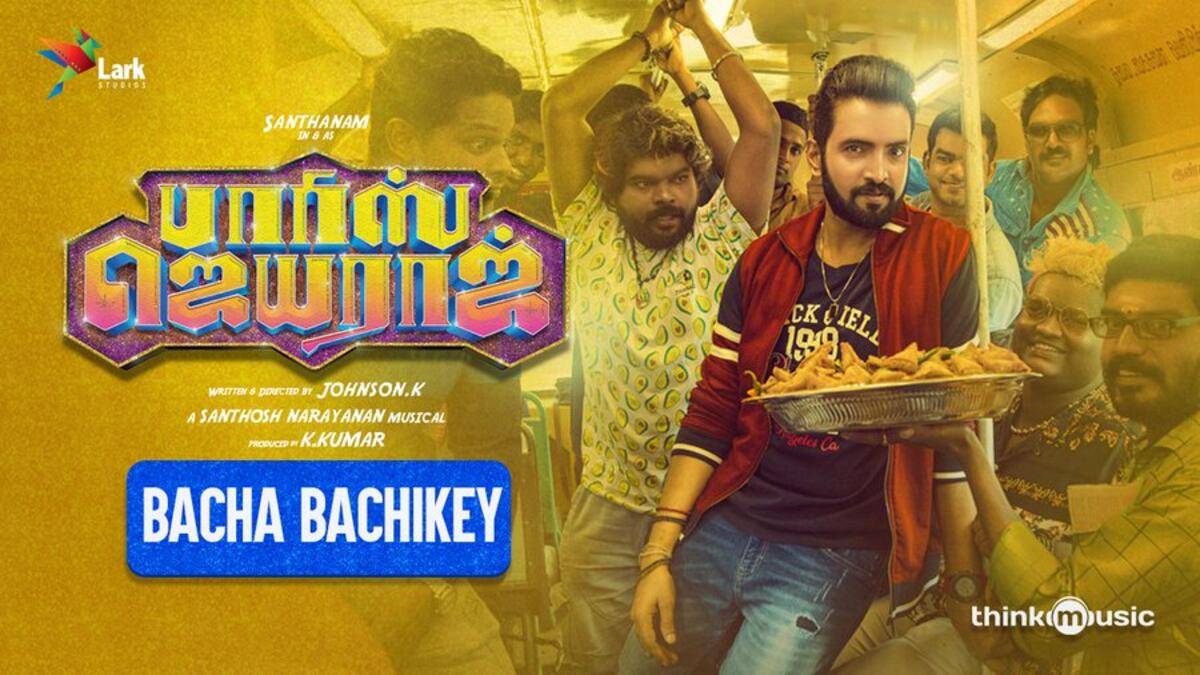 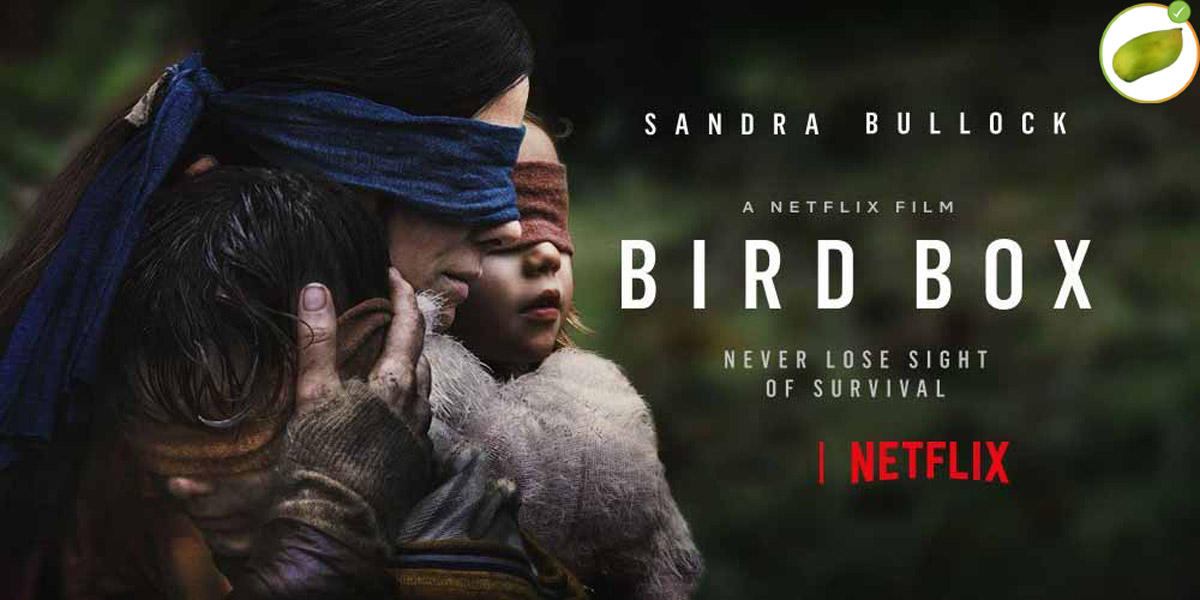