Recently eWeek carried an article Offshoring 2.0: The Post-India World – “Experts agree that India will soon no longer be the biggest offshoring center“. I found the article to be baseless, shallow and far from truth. With the world economy (and Indian economy) growing for last 3 years at a stretch, many people want to stand away from the crowd and become instant doom sayers. It is sad eWeek wants to join the bandwagon of Prophets of Doom.

The article doesn’t name the experts who say it is doomed or the studies other than the one by its sister organization IDC on a study of cities worldwide. Let me substantiate my views with our experience in Vishwak.

The article talks about increase in salaries as a primary (and only) reason for this, so let me take that up first:

Next comes the productivity, process advantages: 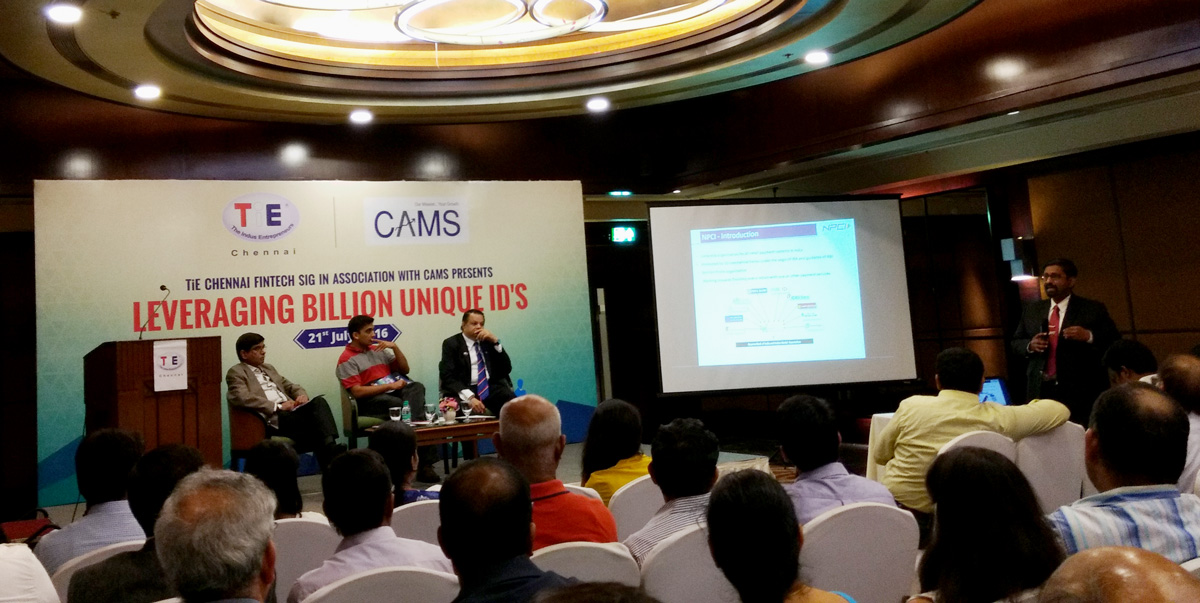 How to leverage Billion unique IDs 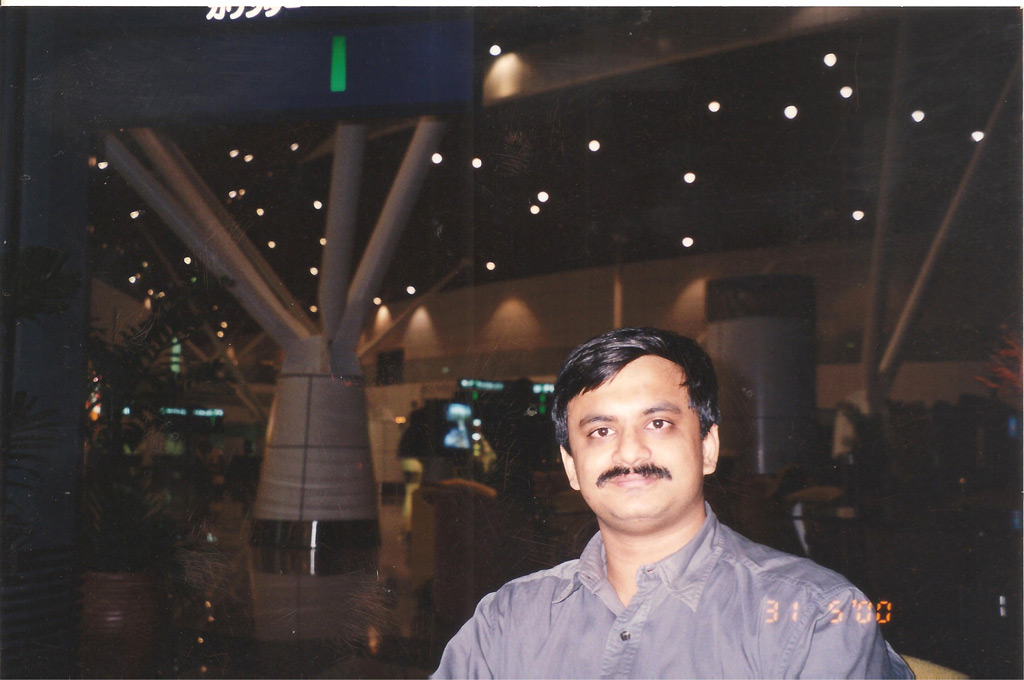 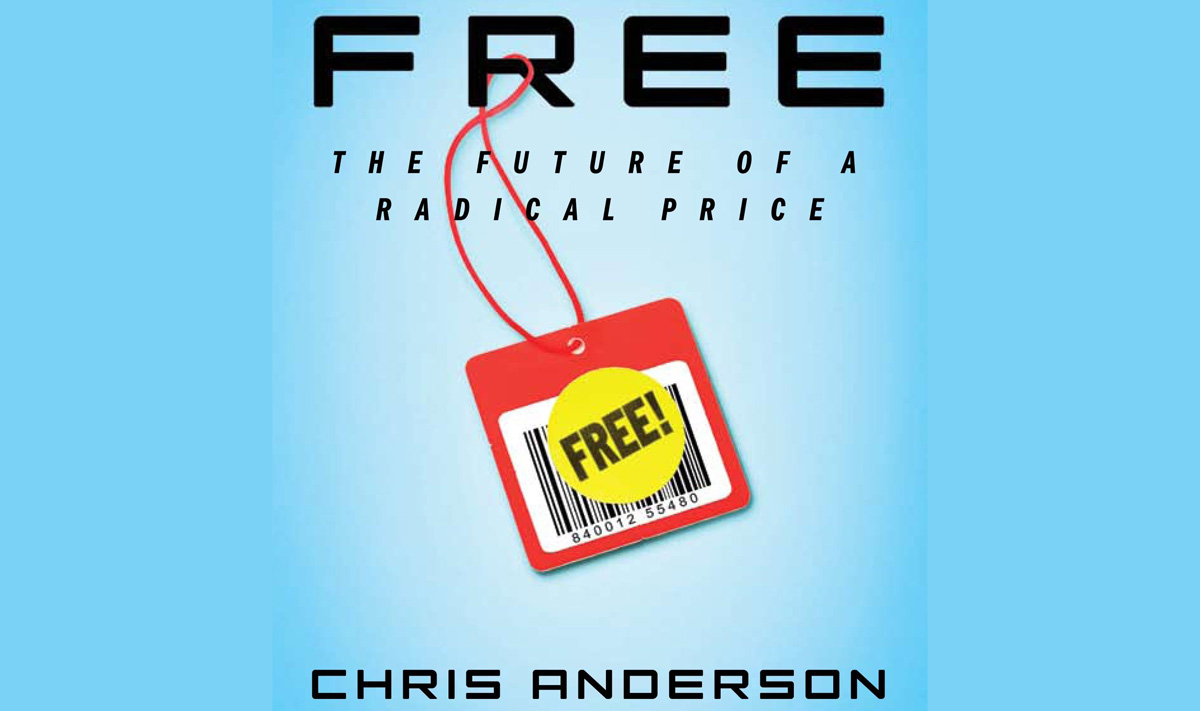