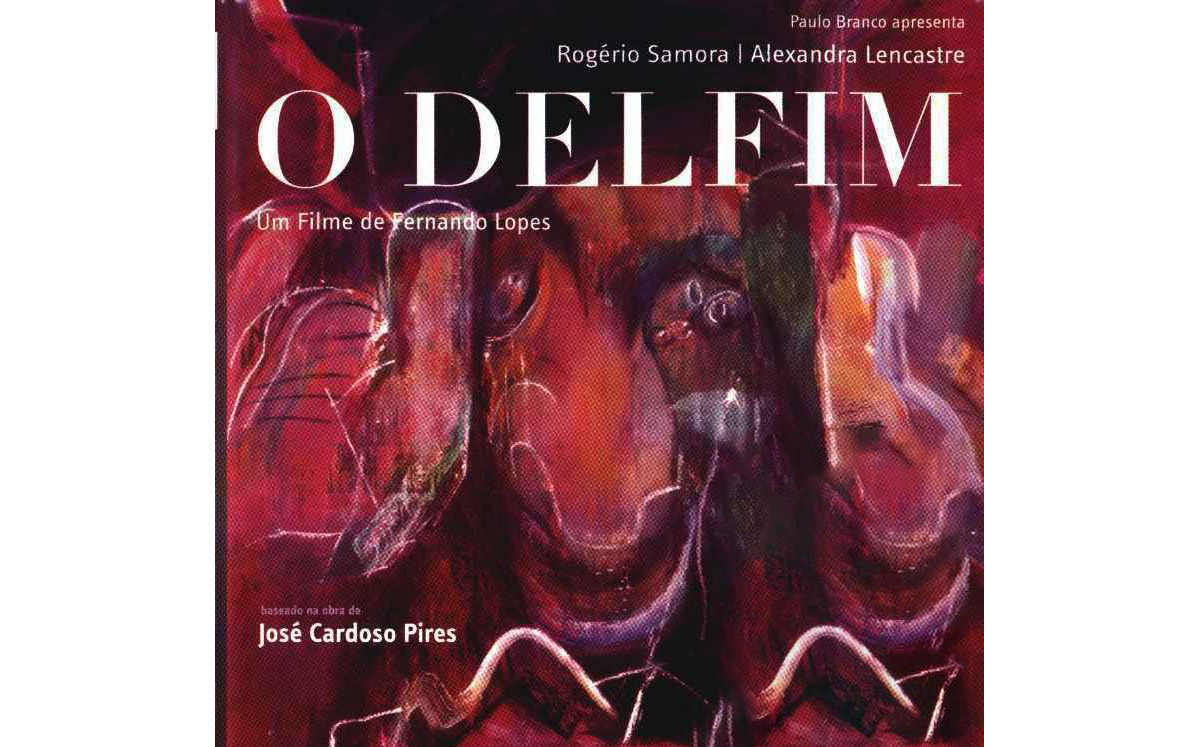 The film I watched was a Portugal movie – O Delfim (The Dauphin) Directed by Jose Cardoso Pires, Trailer can be seen here. The story happens in 1960s Portugal near a lagoon and lands around it owned by the Protagonist of the movie. The actual story line is a cliché, it is about infidelity and resulting murder(s). The lagoon is serene, the village with its few streets are shown beautifully. The story telling of going back and forth between the present and the what happened a year before adds a bit of suspense to the otherwise simple story.

In one of the scene, I was surprised to see WD-40 (the water repellent spray used to keep locks/gears smooth) in the Rifle carrying case used by the narrator. 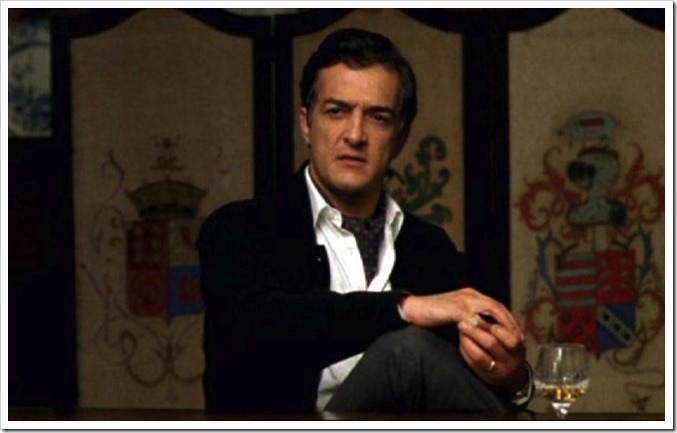 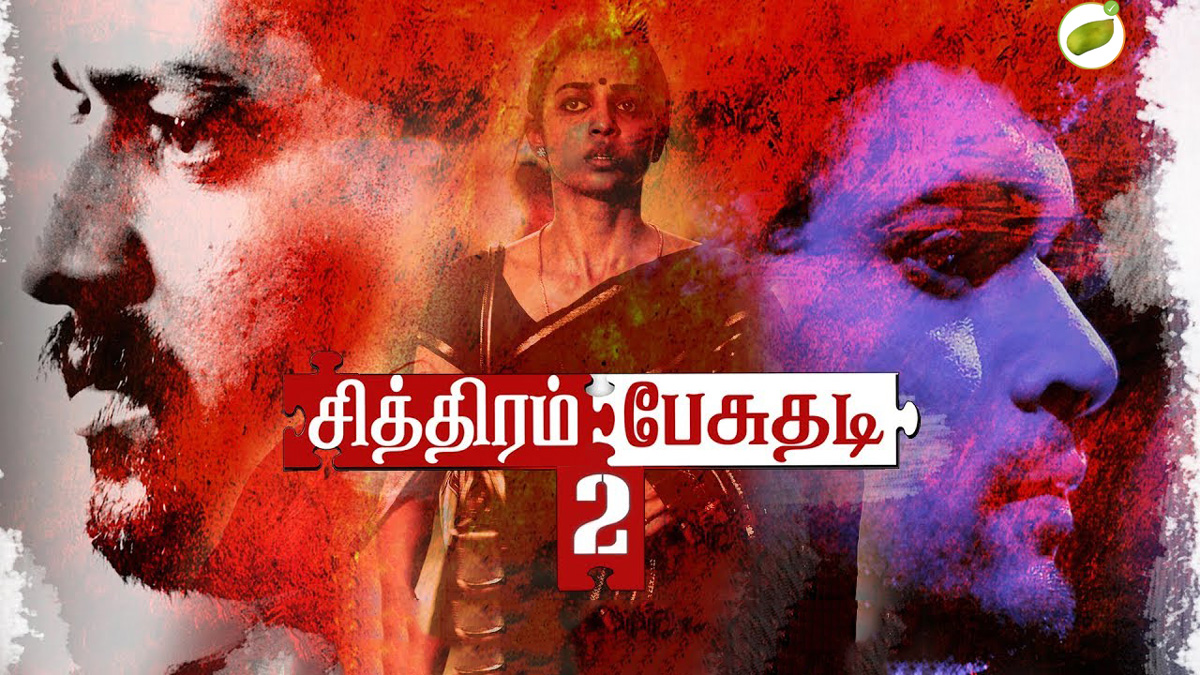 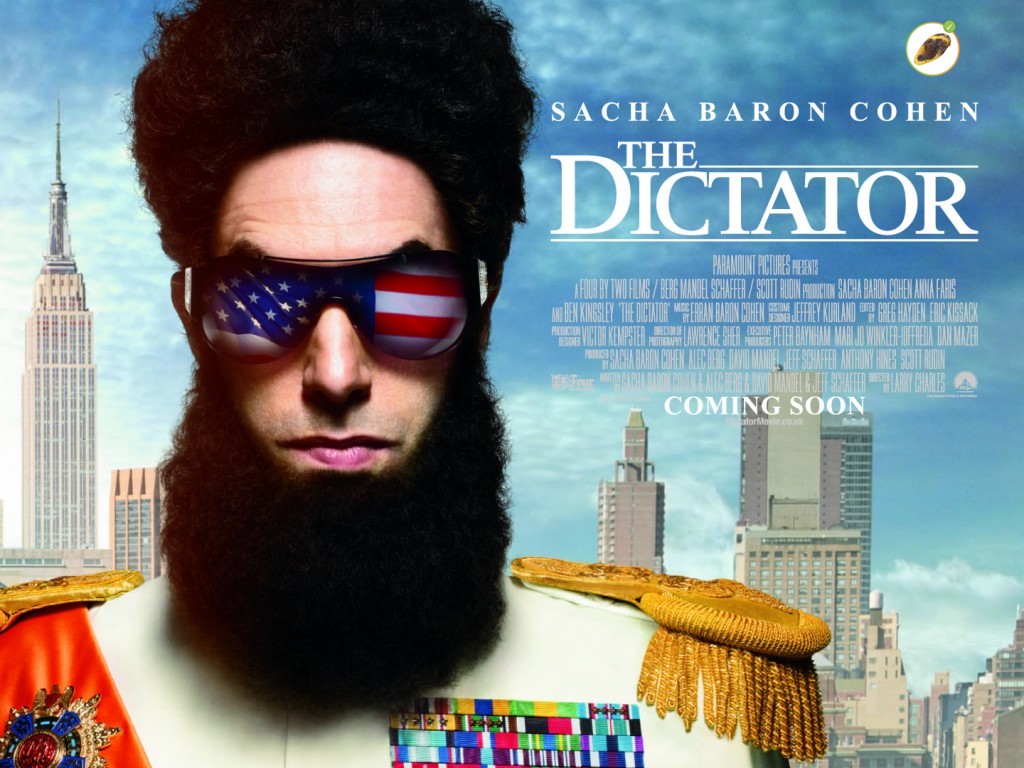