On my second day at the 10th Chennai Film Festival. I wanted to go for a Hungarian movie that was being screened on the Inox-2 screen, instead, I found myself delayed and on the Inox-3 screen. Here legendary filmmaker Satyajit Ray’s acclaimed movie Pather Panchali was being shown. I have been wanting to see this movie, but somehow carried the impression it will be too slow for me to watch. When I saw the movie I liked it a lot. For a movie made in 1955, this movie was remarkable in all aspects – the depiction of common village life, the struggles of the poor shown without any cinema polishing, the scenes, characters and the editing. You realise how many movies made in the last six decades across India & Worldwide have been influenced by this movie. 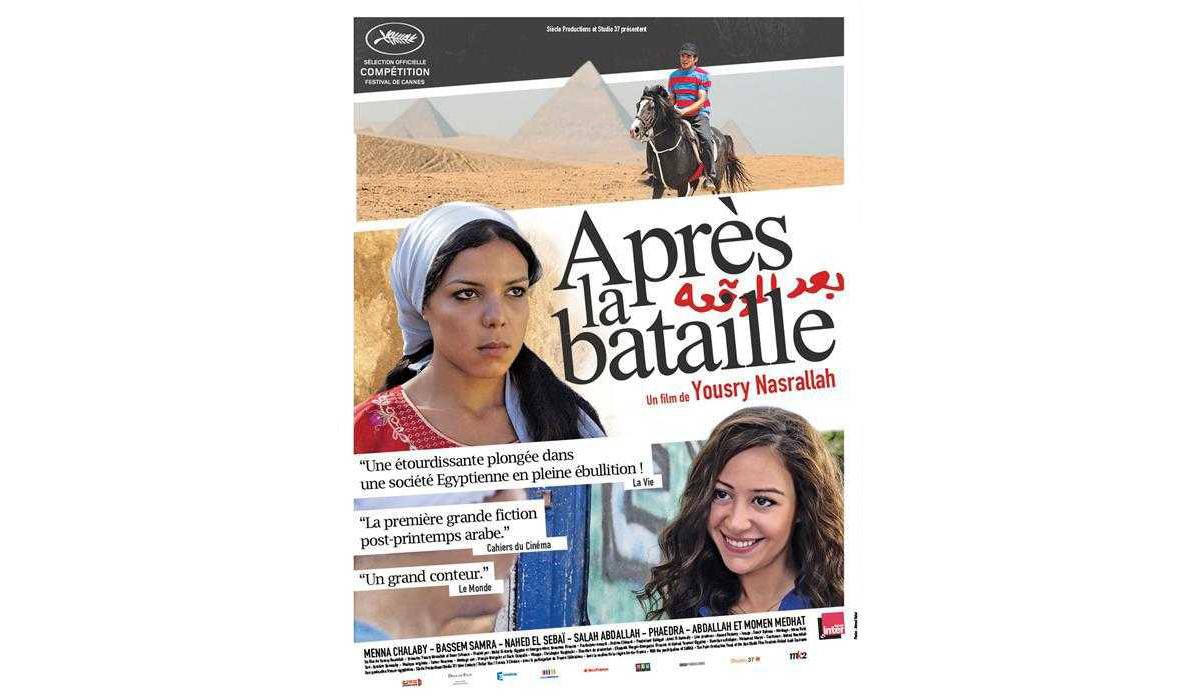 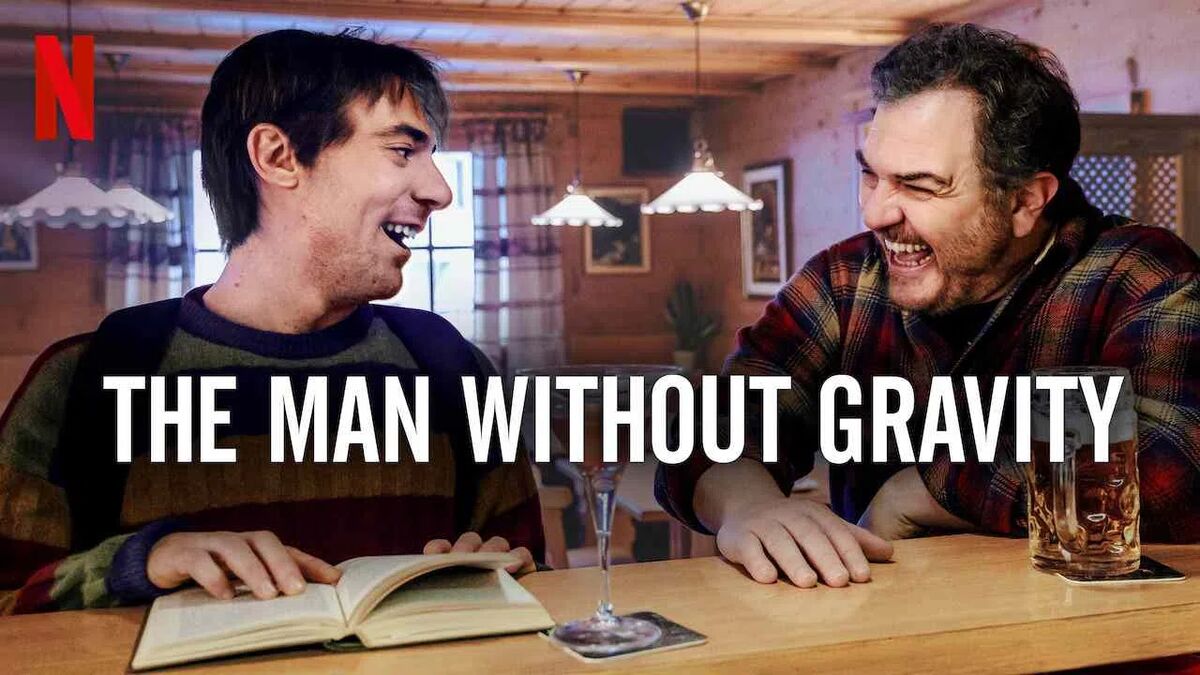