What a season this IPL2011 was. Though for me it was an overdose of cricket following immediately to the World Cup and with 74 matches, IPL2011 was memorable. I got a chance to watch the first match of the season at the M.A.Chidambaram Stadium, I was lucky to get tickets gifted to watch it from the special Anna Pavilion (Air conditioned corporate box of TNCA).

Though I was delighted for CSK winning the trophy again this year, the final’s match between CSK and RCB turned out to be an anti-climax. At the end of first innings and after Chris Gayle of RCB getting out, the final’s match was literally over with the result obvious. In contrast to this, the qualifying match (Semi-Finals) a few days back between the same two teams (CSK and RCB) was exciting with a nail-biting finish. 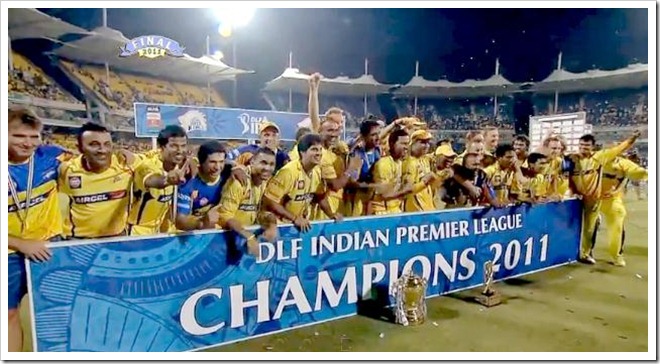 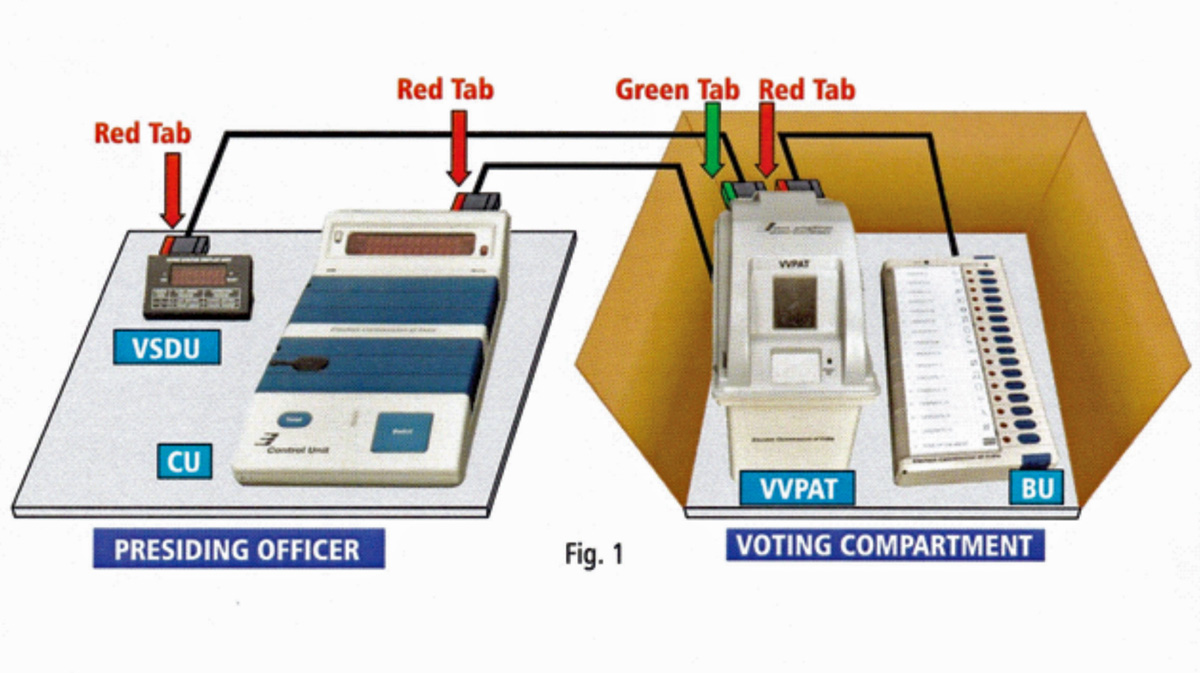 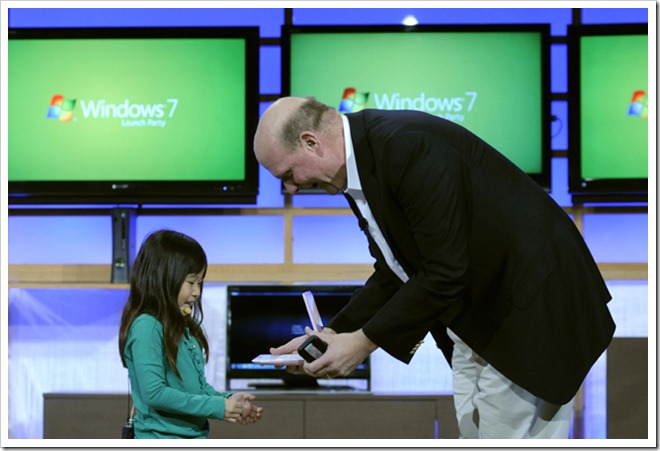 It is my birthday – and Windows 7 launches today!