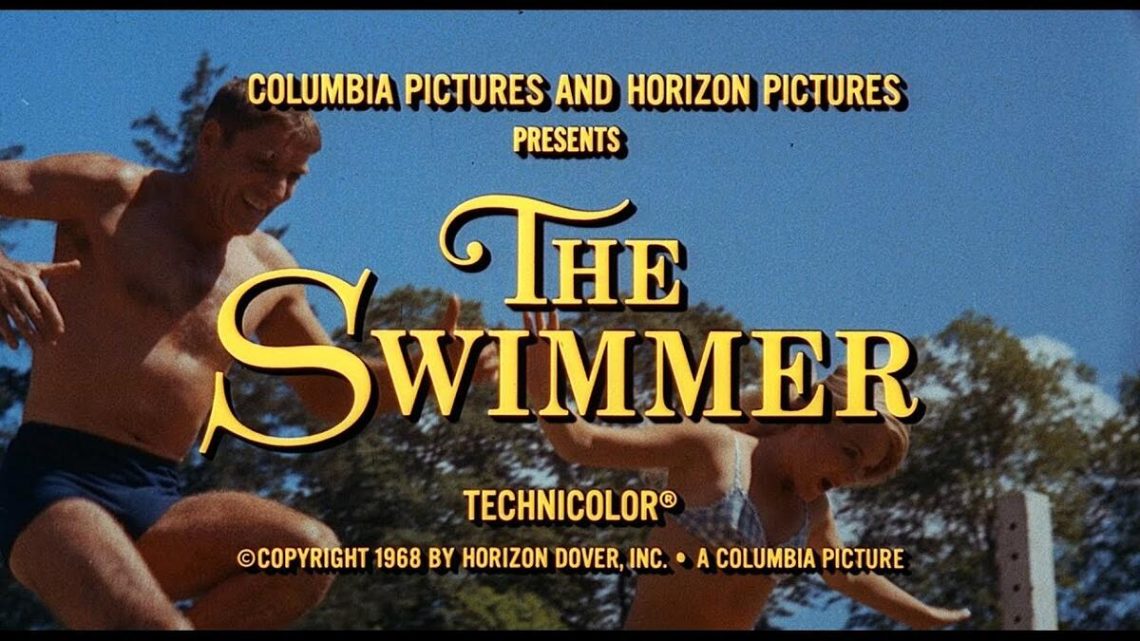 Can a movie create a story in the minds of the audience without describing it directly or showing visuals of the happenings? If you had watched The Swimmer (1968) starring Burt Lancaster you

will emphatically answer yes. The film may not be interesting all the way, but it will certainly leave you thinking about it for a long and even the characters who appear briefly will impact you. That’s how well it has been made by Director Frank Perry and gets a Ripe.

On a random summer day, we see Ned, a well-built man nearing his fifties swimming in a private pool in a suburb of Connecticut. In the next 100 minutes, we see Ned in the same swimming costume, a pair of blue briefs in every frame. The film follows him as he walks to, then swims in a series of swimming pools on the way to his house up in the neighbouring hills. Getting a sudden idea, he describes that the string of swimming pools makes up an imaginary river and even names it after his wife. Next to each pool, Ned meets the residents – some he knows well and receives him warmly, a few he is likely to have been in association with, others he has offended in the past and are indifferent to him, and a few others are just random acquaintances. Other than the brief dialogues and their reactions, we were given no explanations of past engagements of Ned with each of the residents. In fact, we never learn who actually was Ned and what he is currently doing, it had to be pieced together and the remaining were left to our imagination.

In the end, we feel Ned was a man of a mixed character, a combination of good, rich, bad, poor, successful, failure, dad, lover and more. Who truly he was, never gets answered, and that’s probably the charm of the film. 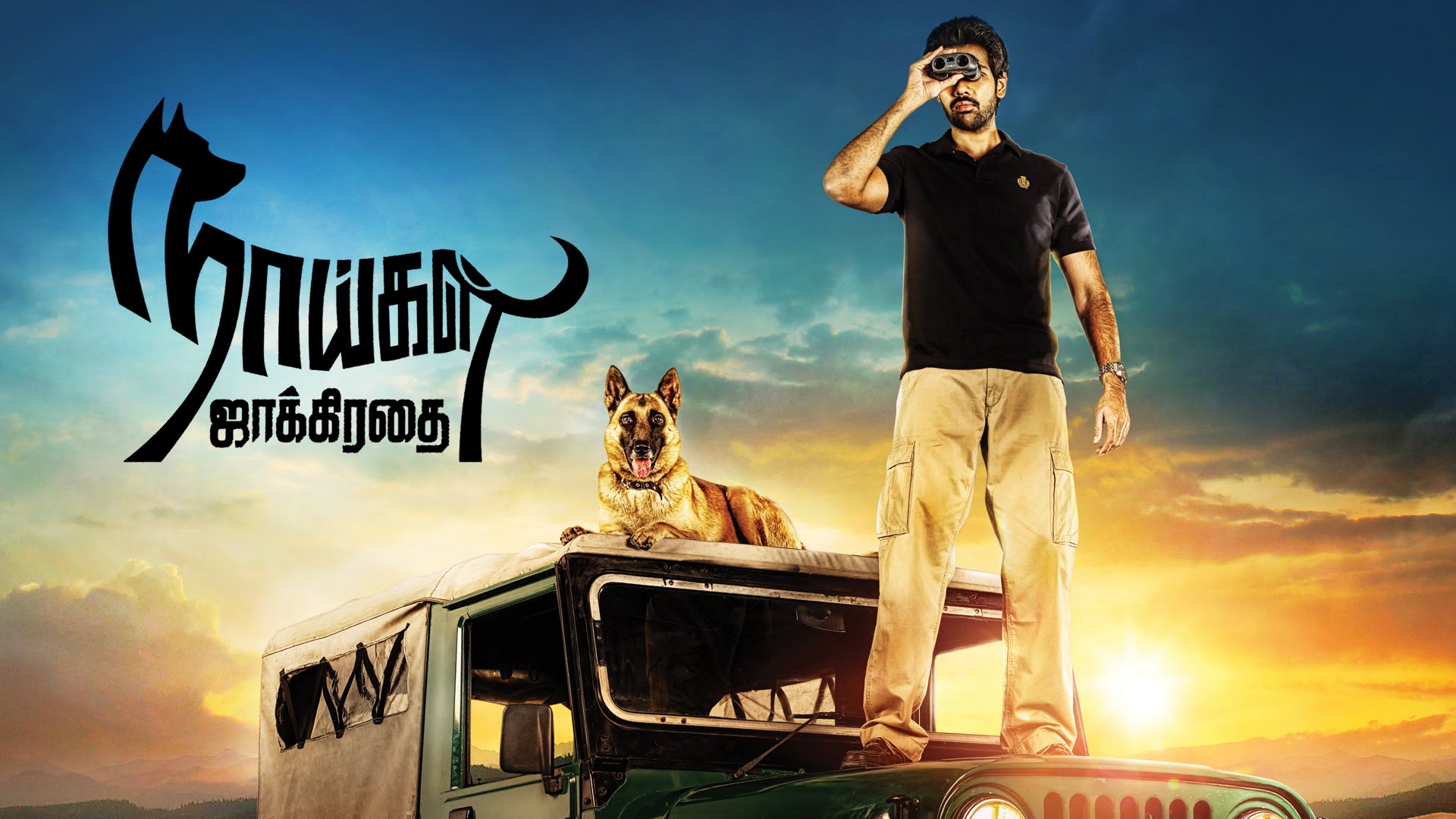 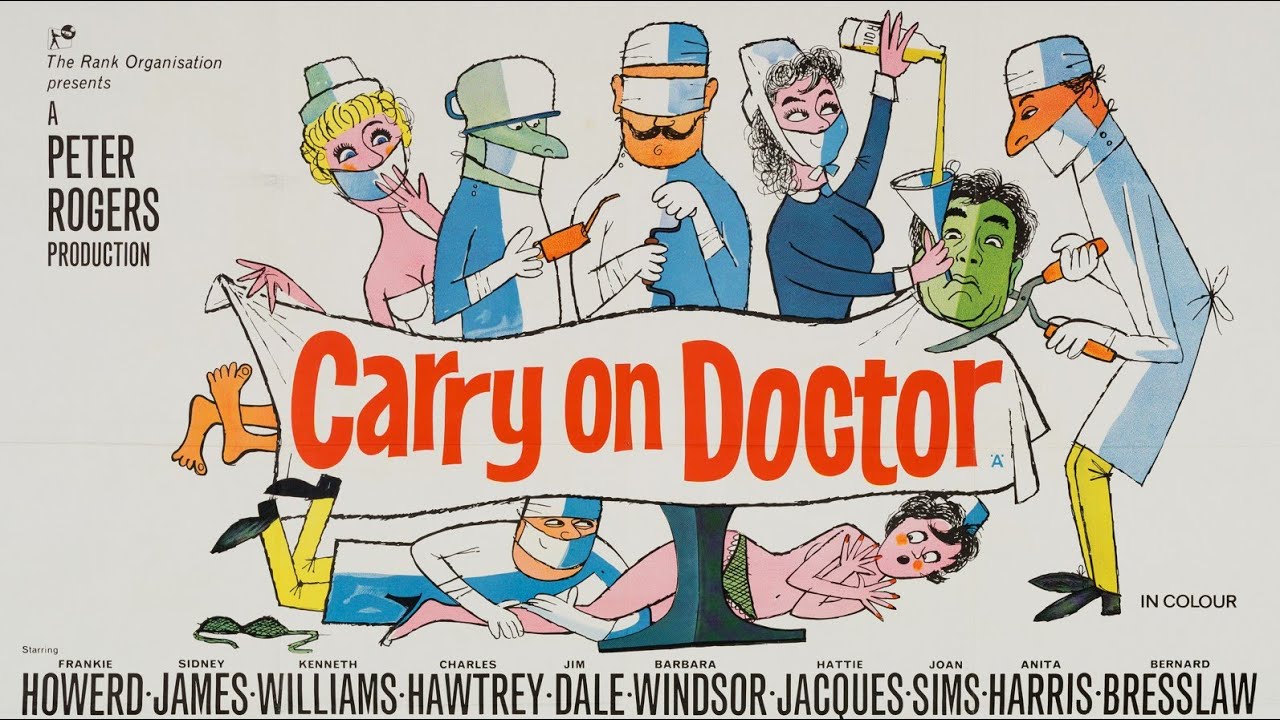 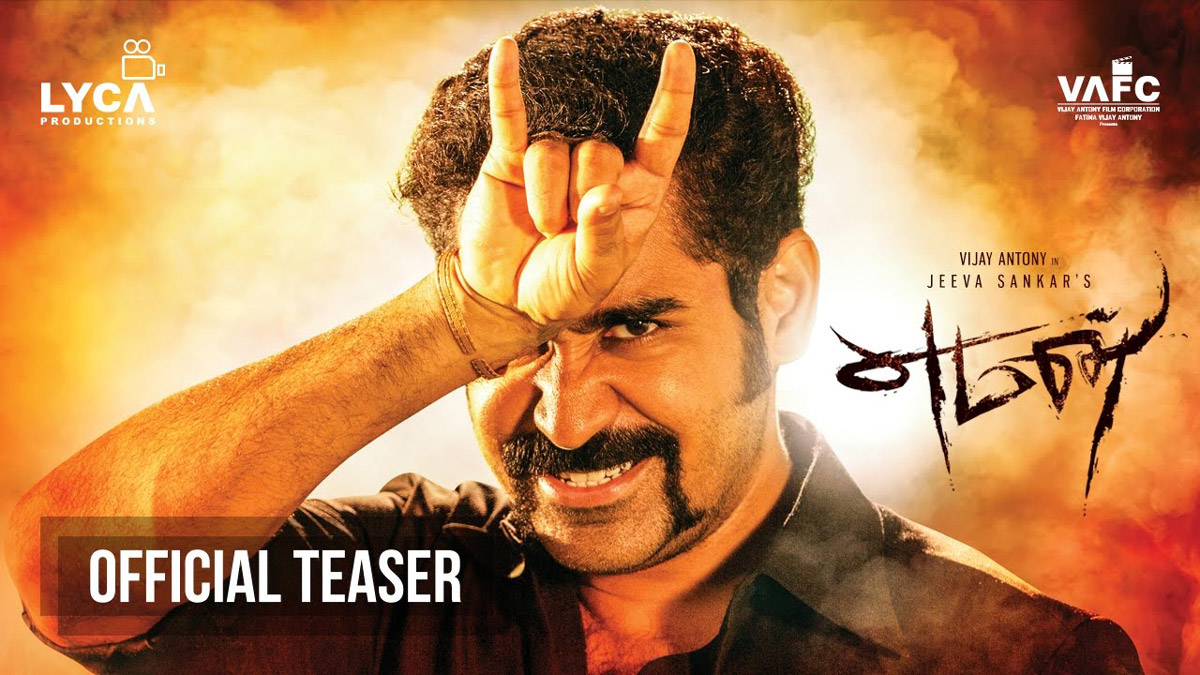