Pothanur Thabal Nilayam (போத்தனூர் தபால் நிலையம்)📮, directed by Praveen and available on #aha, is a period film that was about solving a theft in a rural post office. I was impressed with the post office set that was used for most of the story. An intriguing plot that benefited from good casting, and fine recreation of the time period, but was let down by a painfully slow screenplay. It gets a “Raw” rating from mangoidiots.

Pothanur is a small town near Coimbatore. Venkatraman is a family man, and as the postmaster for a village post office, he is known for his simplicity and honesty. One day in the 1990s, about seven lakh of rupees which were in the treasury of the post office goes missing. Did his son Praveen, succeed in solving the crime was the story. The first hour was on the workings of the post office to great detail, it was nostalgic to see the visuals of yesteryears, but beyond a point they become tiresome. The scenes where Praveen and his friends approach a private bank for a loan for their software business were hilarious and well made. Jagan Krish has portrayed the role of the helpless postmaster and as the father of a young ambitious man, very well. Anjali Rao as the fiancee of the hero was a good choice and her karate stunt near the climax was a nice touch. Similarly, Venkat Sundar as a friend and accomplish of Praveen adds humour to the script.

💡Though the plots are different, the narration style reminded me of another movie on the aha platform, a Telugu film on cricket gambling Super Over (2021).

🎬Uncharacteristic for a mystery film, the story progresses mostly on expected lines. There were a few interesting elements. Though the film couldn’t get our Ripe rating, kudos to the crew for the attempt and for the OTT platform for providing an opportunity for young filmmakers to make these simple stories. 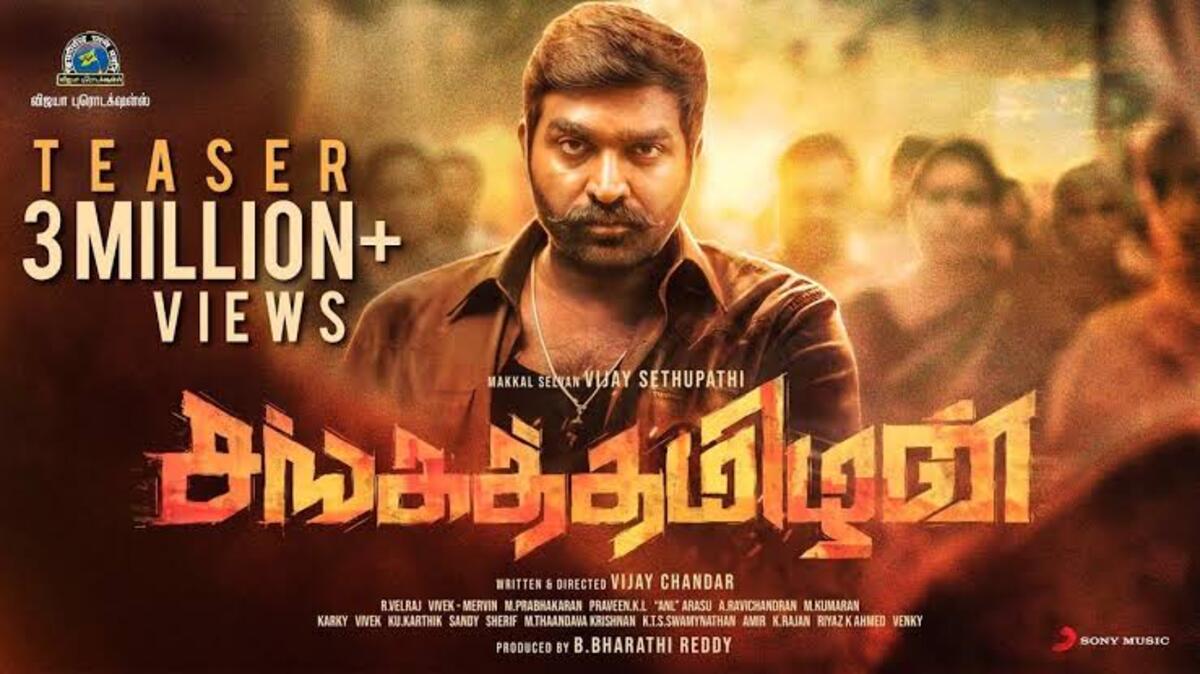 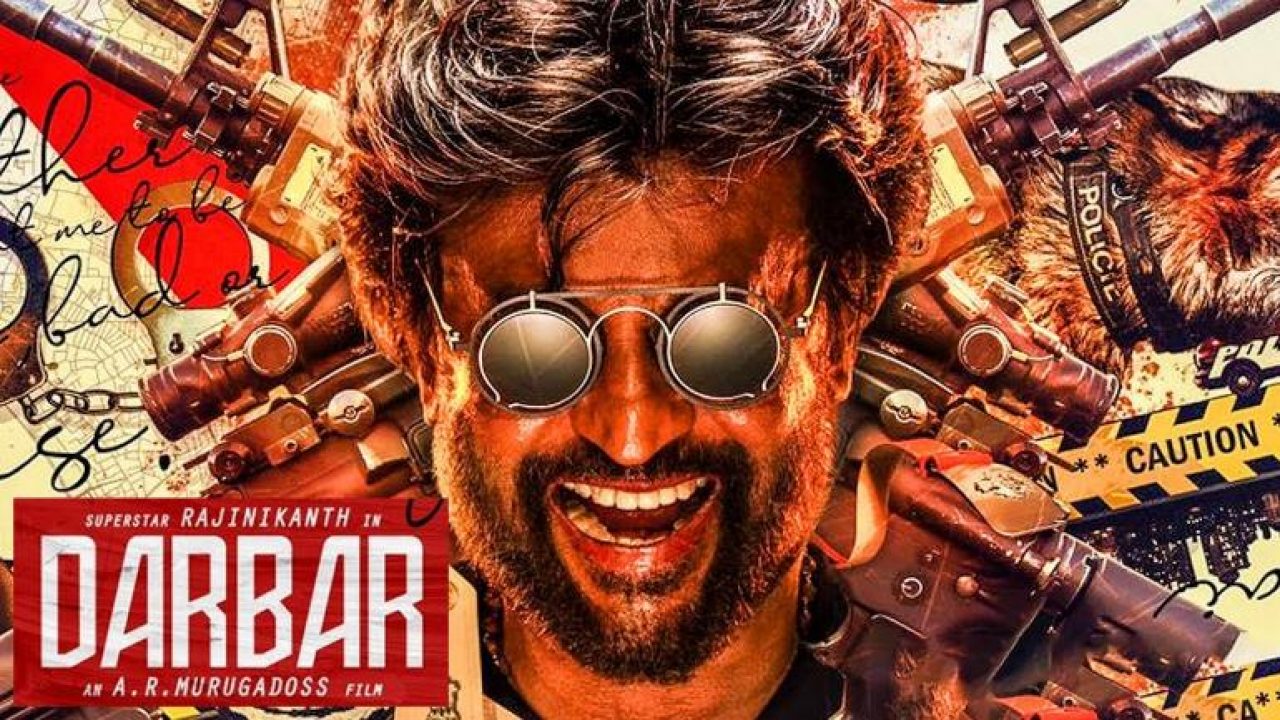 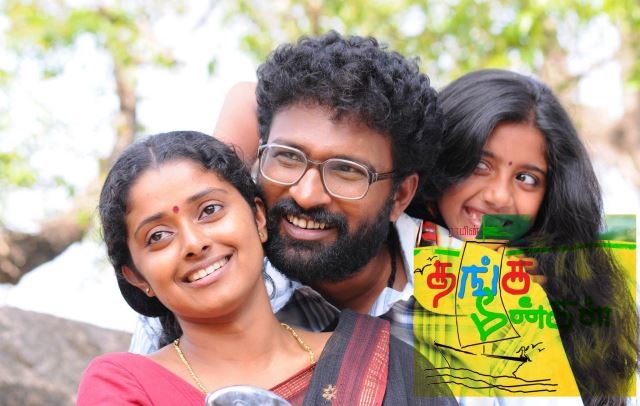