For last few months, I have been watching this American TV Serial “Outsourced” online. “Outsourced” is NBC’s comedy series about a catalogue-based company (Mid America Novelties), that sells novelty goods and whose call centre has suddenly been moved to Mumbai (India). The TV Series is based on a movie of the same name (which I haven’t watched yet). The title is a misnomer as the company is outsourcing the work but just moved work to its own captive unit in India.

Season 1 was quite enjoyable with Ben Rappaport & Pippa Black playing lead roles. Rizwan Manji plays very well the rude, heartless assistant manager to Ben in India. Rebecca Hazlewood comes as “Asha”, Ben’s Indian sweetheart and she is gorgeous. I believe the shooting happened in entirely in LA, USA which you can easily guess with the canned portrait of Mumbai streets. In few places the story is a stereotyped portrait of India, it doesn’t tend to be demeaning anywhere. Overall, it is an enjoyable office place comedy. I am sad to see NBC not renewing this for a second season, hence this post to pay obituary to it. 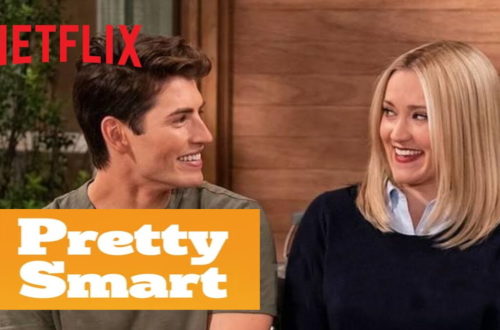 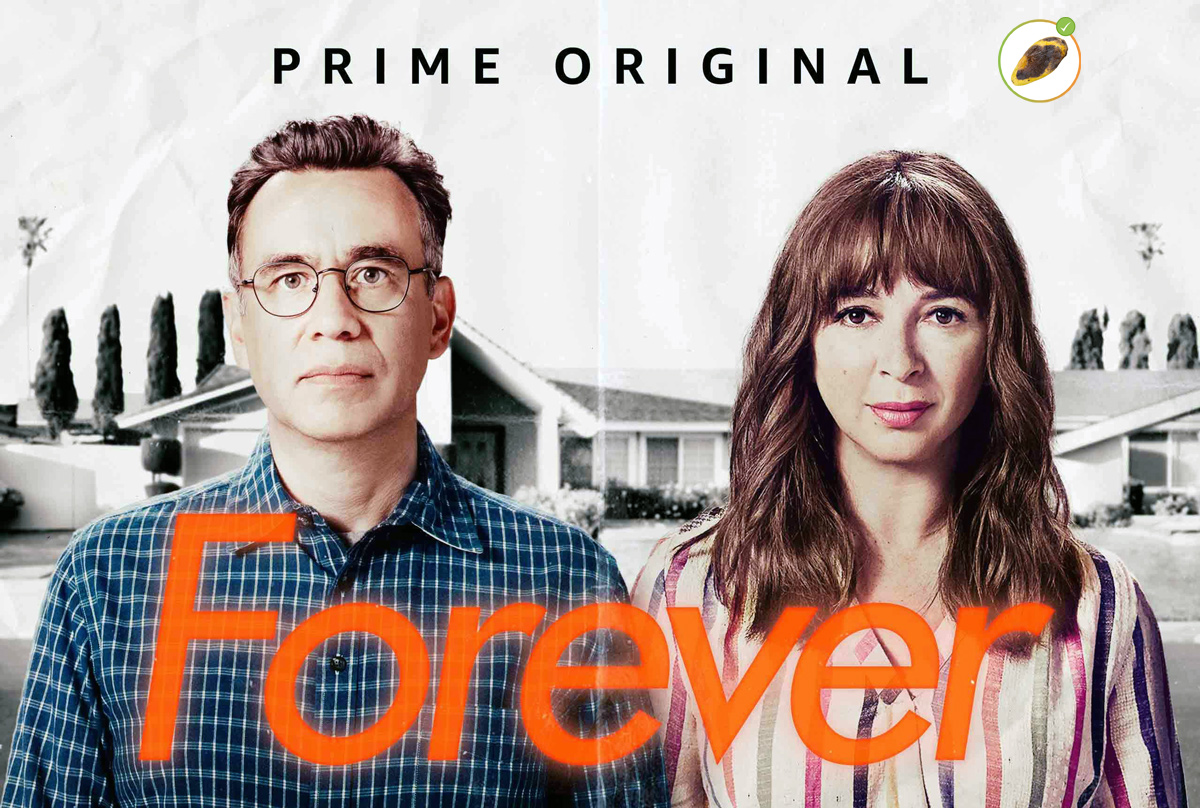 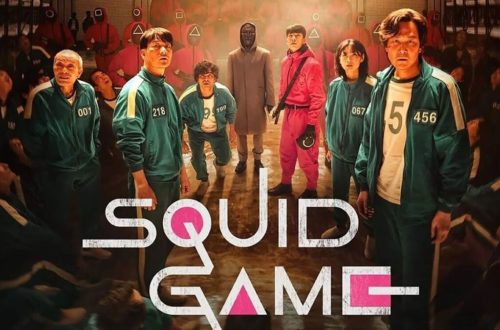