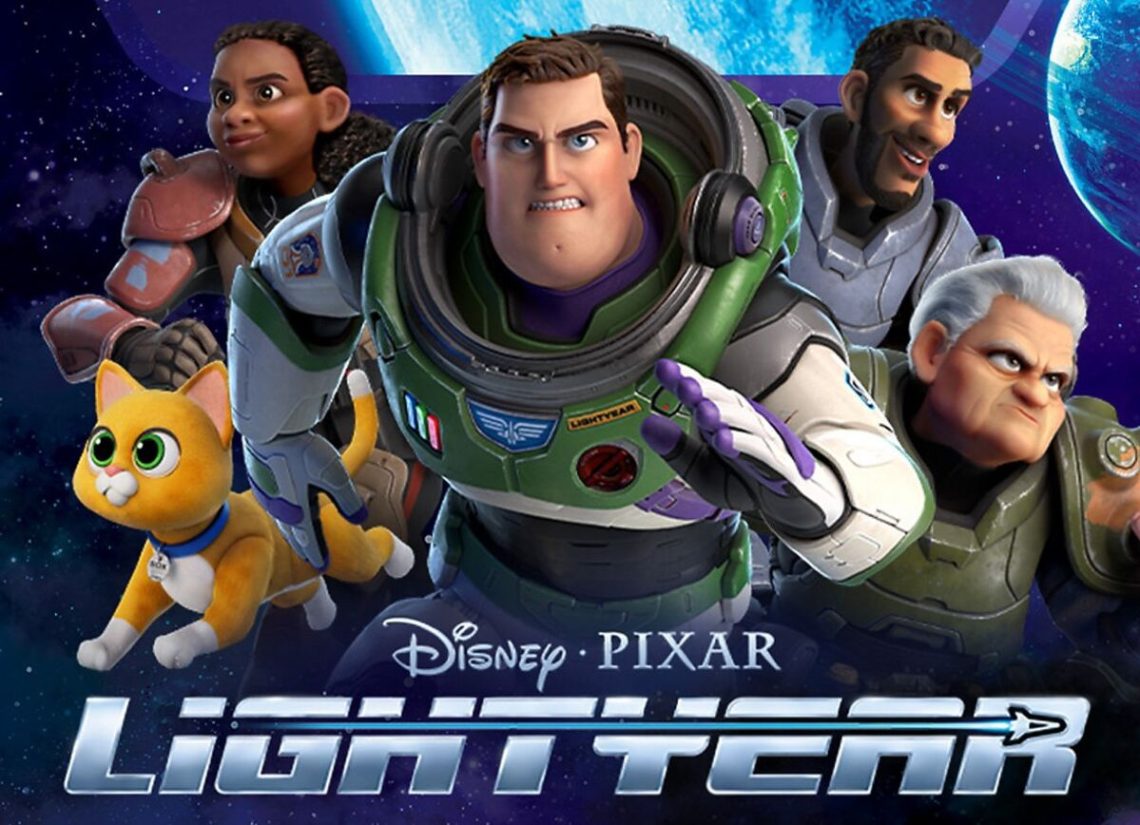 Everyone has a favourite toy from their childhood, it could’ve been a simple soft stone that you picked on beach sand, but for you, it reminds the whole world that you have created in your imagination. Pixar successfully exploits this (nostalgic) feeling in its Toy Story franchise. Among the characters in Toy Story, Buzz Lightyear, the astronaut was a favourite and its dialogue “To Infinity & Beyond” is edged in our memory.

The latest in the franchise is Lightyear (2022) and it is not a sequel or prequel to Toy Story but covers one of the space missions that Buzz travels. It is the movie that Andy (the boy) had seen to make him buy Buzz Lightyear action figure. This is a space exploration story that reminds episodes from Star Trek and had less of the strong emotions that we associate with Toy Story characters. Kids will love the film, for me, it was below expectations, so gets a Mangoidiots Raw. On an IMAX 3D screen, the animations were lifelike and brilliant.

Buzz Lightyear and Alisha Hawthorne, two space rangers while on an exploration of an unknown habitable planet, get stranded without a way to space travel. In their spaceship, along with them are hundreds of other humans. Mining the resources on the remote planet, over decades they build a self-sustaining settlement and everyone forgets about home except Buzz. He keeps working on building the hyperspeed crystal & testing it. Meanwhile, they get attacked by alien robots and in defending them Buzz gets help from a band of rookies.

The movie remains entirely about Buzz, I wish it had devoted some time to the other characters who sound interesting like Alisha & her family, the original rookie space ranger Featheringhamstan, the robot cat Sox and Izzy (the granddaughter of Alisha). The controversial kissing scene by a same-sex couple, which caused the film to be banned in the middle-east seems to have been cut in India by The Central Board of Film Certification (CBFC). 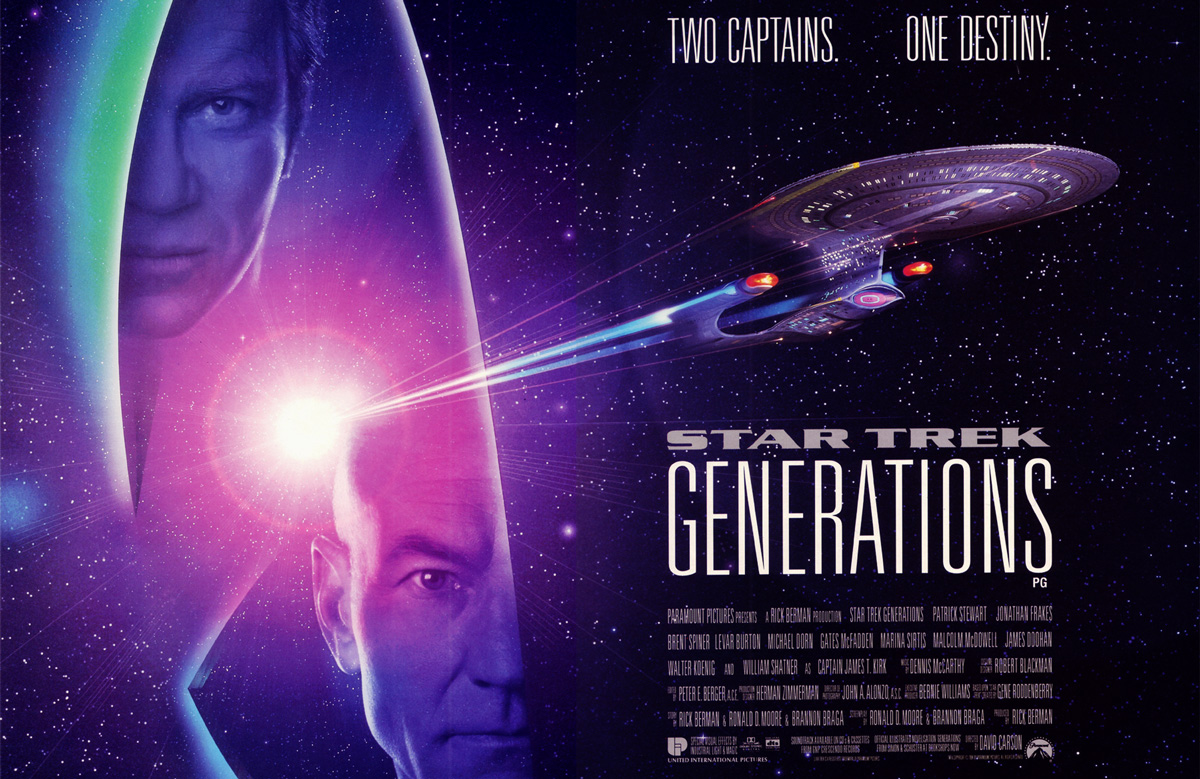 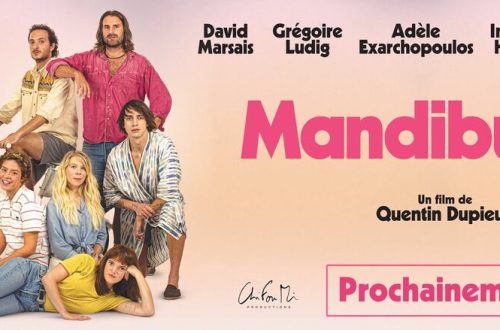