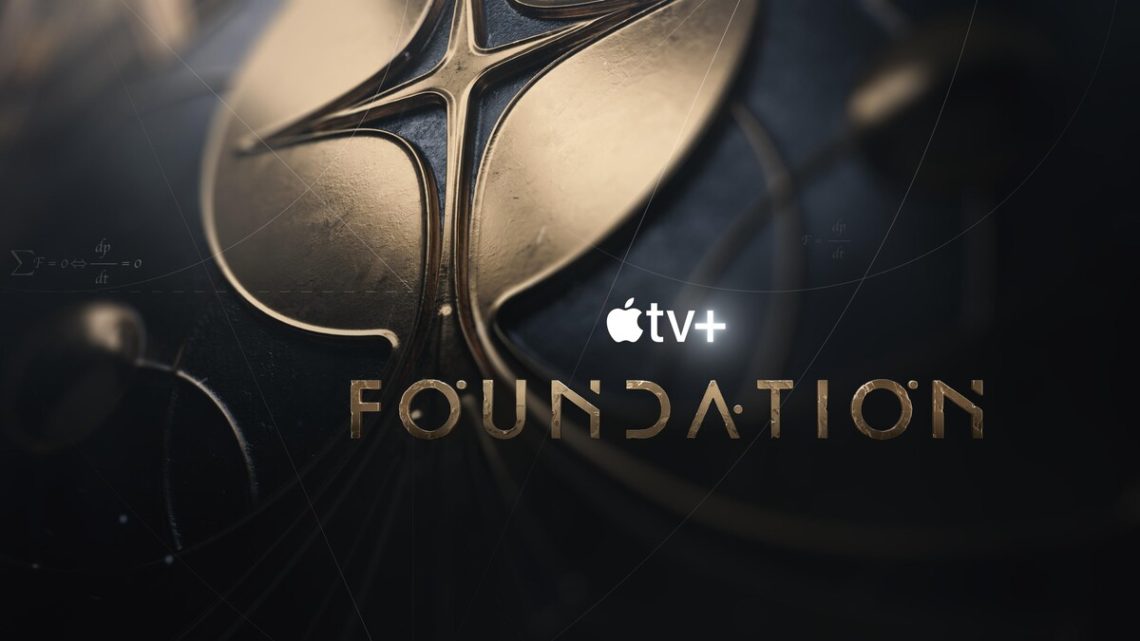 I like popular science fiction movies and TV shows like Star Trek, Star Wars, 2001: A Space Odyssey, Blade Runner and books like Stanislaw Lem’s The Cyberiad.

This week I binge-watched the ten episodes of Season 1 of the Foundation (TV series) adopted loosely from the famous sci-fi author Isaac Asimov’s Foundation series.  I hadn’t read the books, so the show was my first exposure to that universe. Reading the Wikipedia entries the TV series seems to have retained the core ideas from the books but has made significant changes to suit modern times and interests.

Many years ago I had read and enjoyed Isaac Asimov‘s two popular short pieces titled “The Last Question” and “The Last Answer“, which I recommend you read.

The story happens in the distant future, where the galaxy is populated by countless human races on numerous planets, all ruled by the Galatic Empire from their homeland Trantor. A mathematical genius Hari Seldon predicts with the help of “psychohistory”, the destruction of the empire and the civilization in the near future. To save humanity, he proposes that the vast knowledge accumulated over several millennia be preserved in the outer edges of the galaxy in a “Foundation” led by technocrats and scientists. With the idea of banishing Hari Seldon, the emperor grudgingly accepts the plan and sends him and his team to a rough planet, Termius. Hari Seldon is joined by a child-prodigy Gaak Dornick. Unexpected events happen onboard, the settlement in Terminus faces problems after three decades of their arrival and meanwhile the three generations of emperors encounter various problems facing the empire and amongst themselves.

I enjoyed watching Lee Pace who was brilliant in Halt and Catch Fire (TV Series) plays the role of the emperor (middle throne) and Jared Harris who had played the accountant Lane Pryce in the Mad Men (TV Series) come as Hari Seldon. Along with them, Foundation features two powerful female characters of Gaal Dornick (the child prodigy and mathematics whiz) played by Lou Llobell and Salvor Hardin (the warden of Terminus) played by Leah Harvey.

The first couple of episodes of the Foundation were average, but it kept getting better around the middle of the season. The visuals were stunning and come out authentic. Most of the ideas, the worlds, characters appear familiar to me; which was not surprising as Isaac Asimov’s works have inspired countless books, shows and movies in the last seven decades.