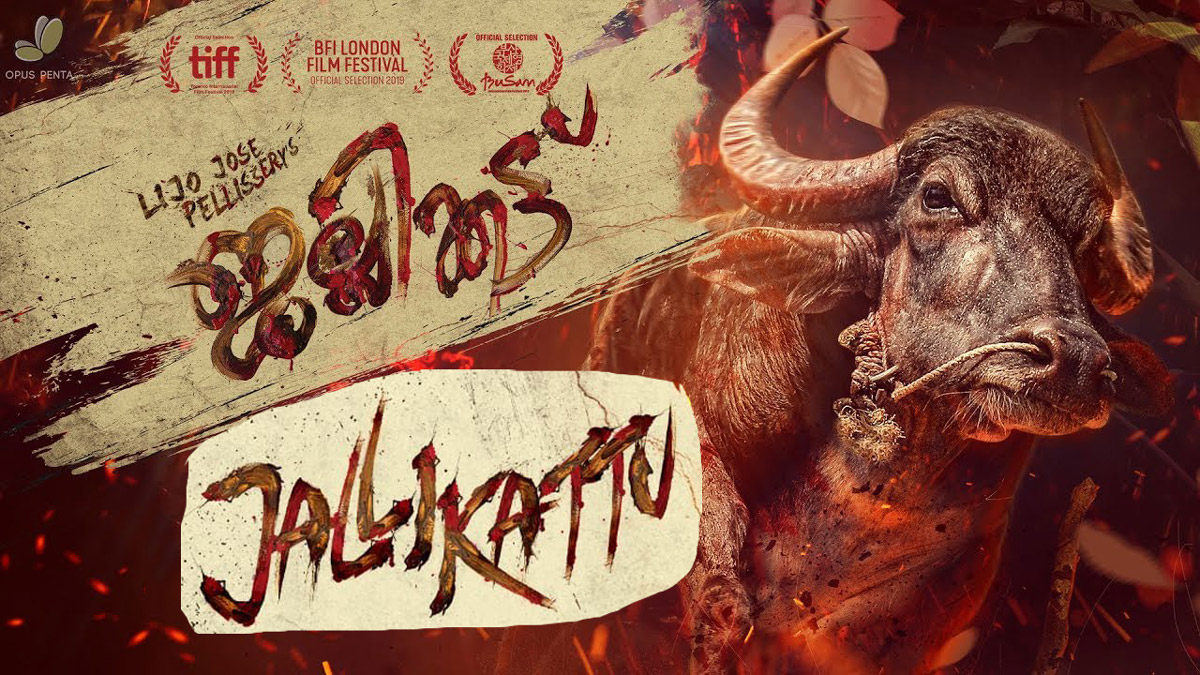 This Malayalam cinema was in my watchlist for some time. Initially, looking at the title Jallikattu I thought it was about the Pro-Jallikattu protest in Tamil Nadu in 2017. Instead, it was about a wild buffalo escaping from the slaughter knives of a local butcher named Varkey in a Kerala hill village. The film gives a different experience, one I have rarely felt with Indian films. A must-watch if you can handle dark-comedy and are comfortable with a lot of onscreen blood (mostly animal). Available on Amazon Prime Video.

Though the plot is of a scared buffalo rummaging through the village destroying shops, plantations, and even injuring people on its way, it was actually a ploy to communicate the divisions in the village, hypocrisy in the society, division between the haves and have-nots, oppression of woman, politics, and the mob mentality. Director Lijo Jose Pellissery should feel proud he has achieved to do this without the audience feeling tired anywhere, kudos to him and the team. Considering you have to film a wild animal running riskily around a crowd of people, the cinematography was unbelievably good and is aided by the background music. The climax scene where hundreds of people form a human pyramid (like in a Dahi Handi festival) in seconds should’ve been very demanding to choreograph was world-class – one more kudos to the team for this one.

It is not at all surprising the film was nominated to the academy awards (Oscar) in the international category! 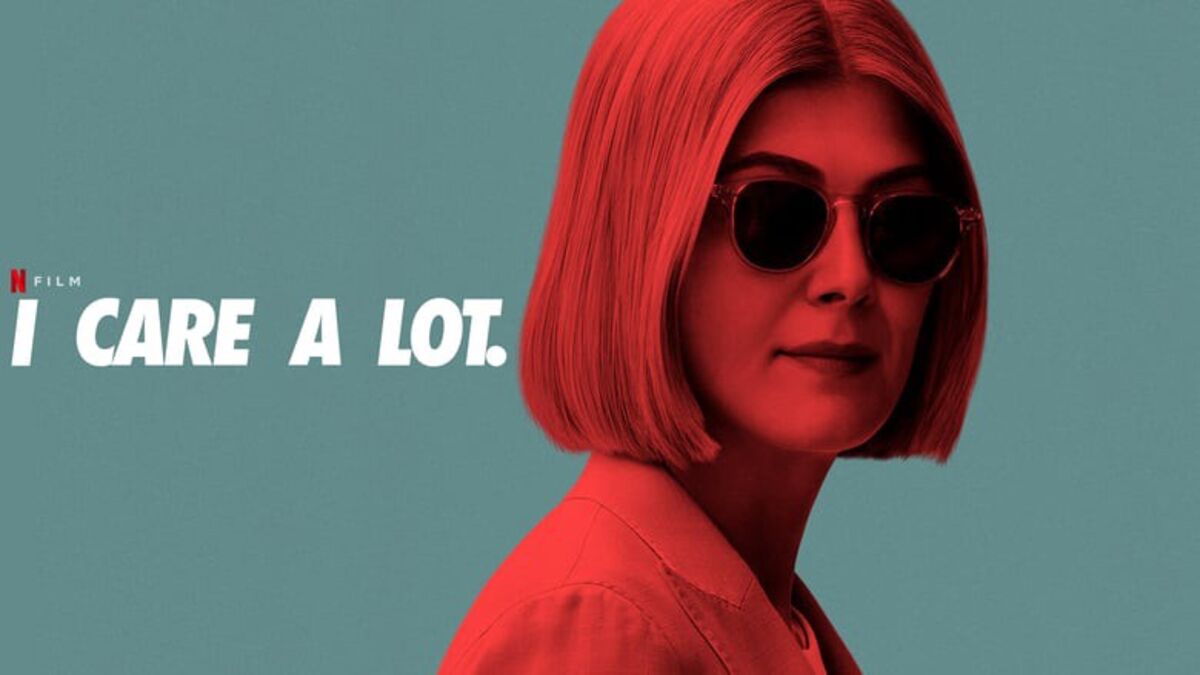 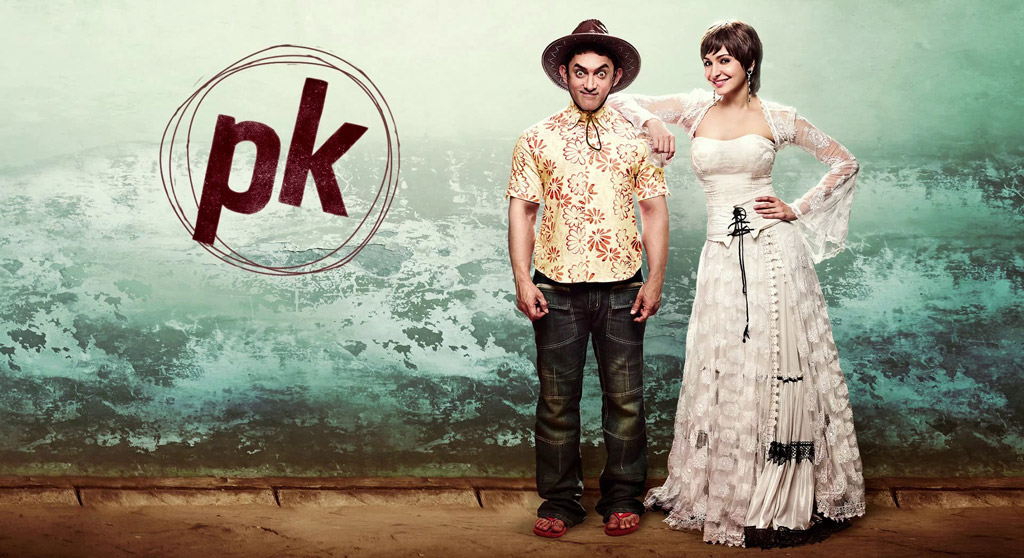