Google Photos pretty much solved the problem of backing up precious photos we take on our smartphone to the cloud. This eliminated the fear of losing the pictures when you upgrade your phone or the unfortunate event of losing/breaking it. I backup all my photos and videos in the full format to an external hard-drive and to Dropbox, even then I keep a copy in Google Photos in lower resolution as it is convenient and fast to search and retrieve photos.  For the last many years whenever I set up a phone for a friend or relative, next to Gmail I install and configure Google Photos and Google Keep. Even with Google revising the storage limit I feel it should be the default for most smartphone users.

Having said that, Google Photos is not the ideal place to store the images we receive in WhatsApp. I have experienced the sheer volume of files overwhelming the sync in Google Photos and it clutters Photos making it impossible to find your important pictures. Yes, I know, WhatsApp has the inbuilt feature to back up all the media files to Google Drive in Android (and to iCloud in iPhone) automatically but the backup created is a big blob that you can’t access or look into – you can only restore it in entirety.

I diligently save on receipt the important photos and videos in WhatsApp, but my wife prefers not to operate that way. She wanted an automatic method whereby the media and files that come in WhatsApp to go to a place in the cloud that be referred when needed. Any of the cloud storage services (Dropbox, Microsoft OneDrive, AWS, Google Drive) would fit this requirement of hers. I noticed a paid plan in Google Drive will be the best, it will be the cheapest and convenient for the use case – she can use her Gmail single sign-on and it helps that she was familiar in using Google Drive from PC, iPad and Phone. I got her the basic “Google One” plan of 100 GB for INR 1300 (USD 18) / year – it also allowed the storage to be shared within the family – that gave the additional benefit of not worrying about the upcoming limitation with Google Photos for myself and our son.

With that sorted out, the issue I faced was on how to setup auto-sync of the WhatsApp media folders to Google Drive. Unlike Microsoft OneDrive or Dropbox, the official Google Drive app for Mobile doesn’t seem to have a feature to do this. I searched for a reliable third-party app to do the sync from the mobile to Google Drive, to settle with MetaCtrl’s AutoSync for Google Drive. I downloaded and tried the app, it worked well. I upgraded to the paid version for INR 390 (USD 5) and an additional INR 160 to remove Ads. I configured the app to periodically backup the folders in mobile to Google Drive. Now whenever she needed any picture or video that has come to her in WhatsApp, requires going to Google Drive app on the web and access it. Problem solved! 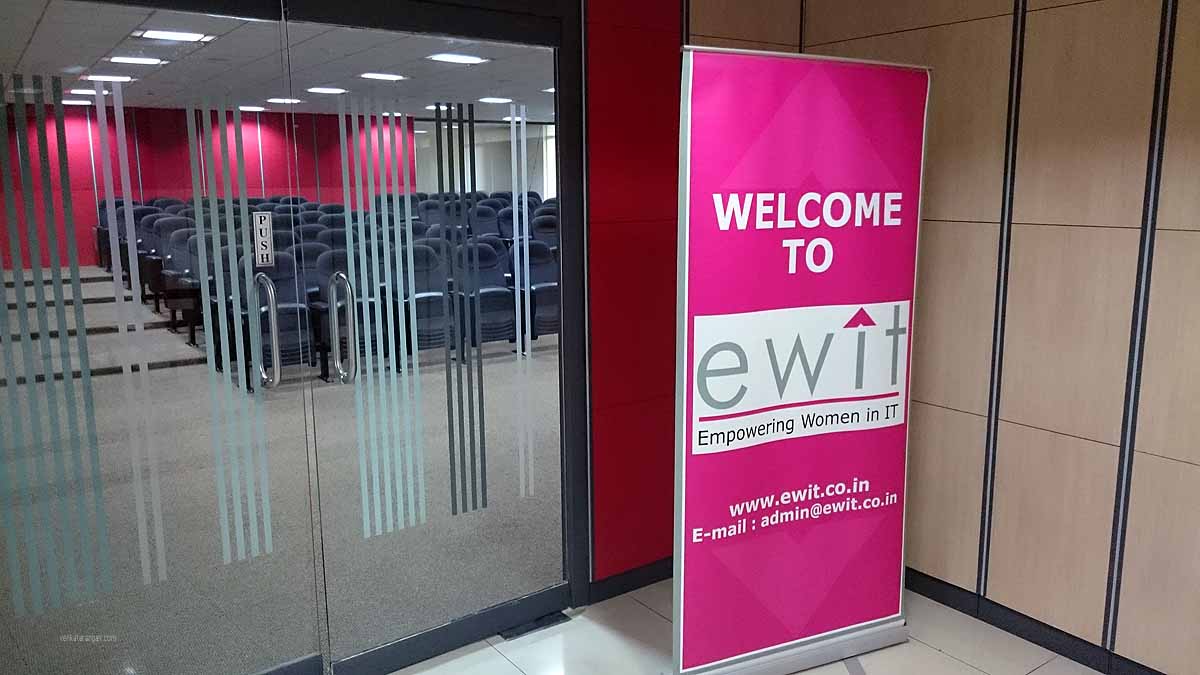 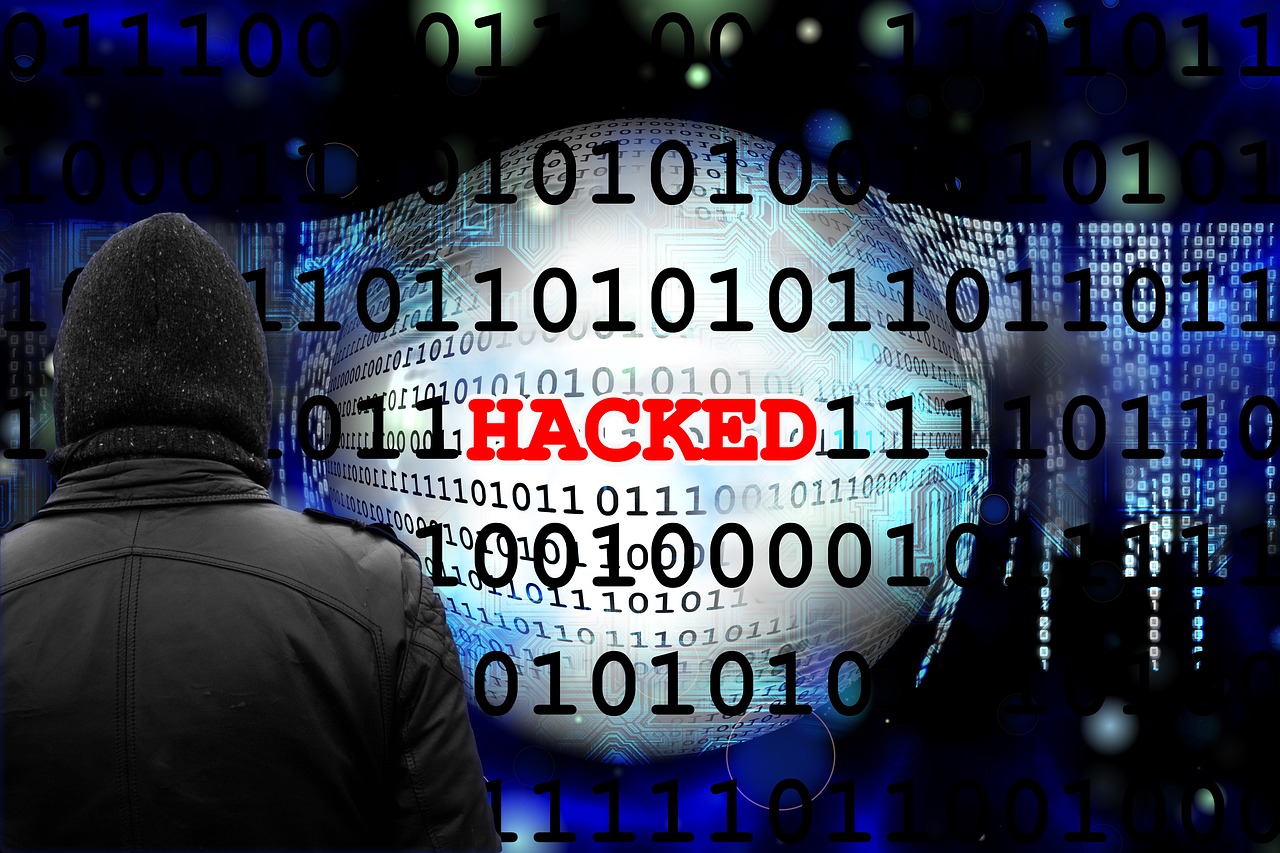 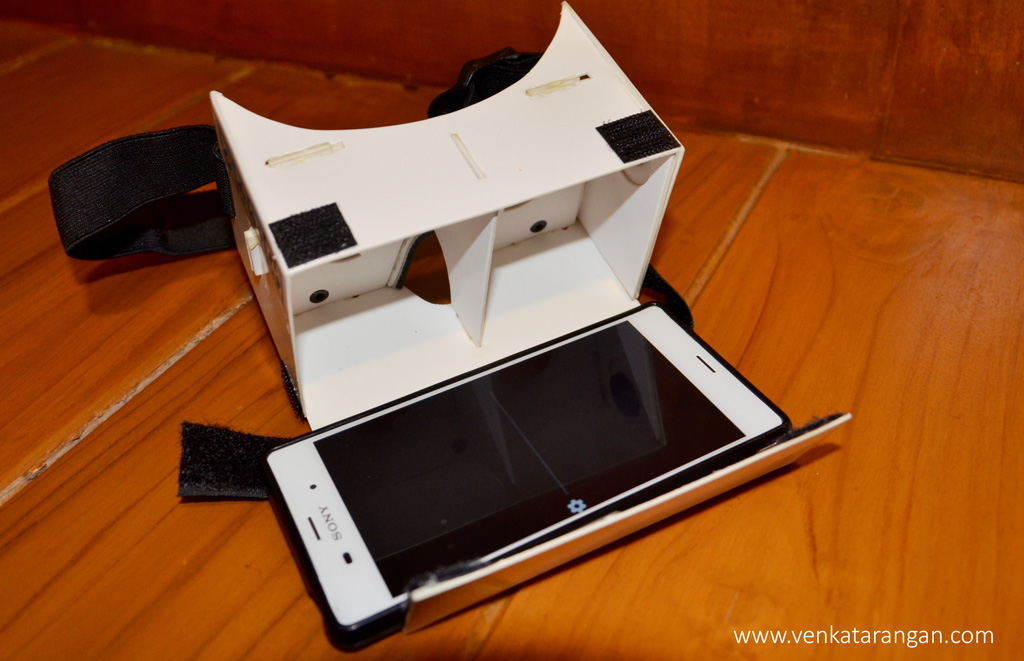