Amélie (2001) is a different type of film with a familiar plot, it had won Best Film at European Film Awards and was nominated for Academy Awards. The entire film is shot in a Gevacolor like style (like the Valencia photo-filter in Instagram) adding a sense of vintage.

It is about a young lady living in Paris, who is looking for love, a love of her dreams and goes about finding it on her own (nutty) way. Growing up Amélie Poulain (Audrey Tautou) had an unhappy childhood due to overly cautious parents. Amélie is working in a cafe and on her way to work, in the train station, she sees a young man and is attracted to him. Instead of talking to him directly, she goes on a long game of hide-and-seek.

She spends the rest of her time dreaming a perfect life, and when that is not happening, she goes about changing the world of people around her for (mostly) good. She does all crazy things including making a duplicate key to the apartment of her fellow resident and messes up his place. Her other residents are familiar characters for a film like this – A painter, a Hikikomori (one who doesn’t leave his house) who is working for 20-years on a single painting; A house owner lady who is longing for the love of her long-dead husband; A poor helper boy to the next door grocer, and so on.

The narration style of the film takes some time to get used to. The first thirty minutes was a bit trying, but as you get used to it and the characters, it keeps you engaged. 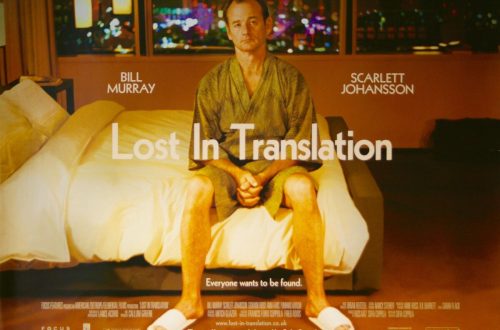 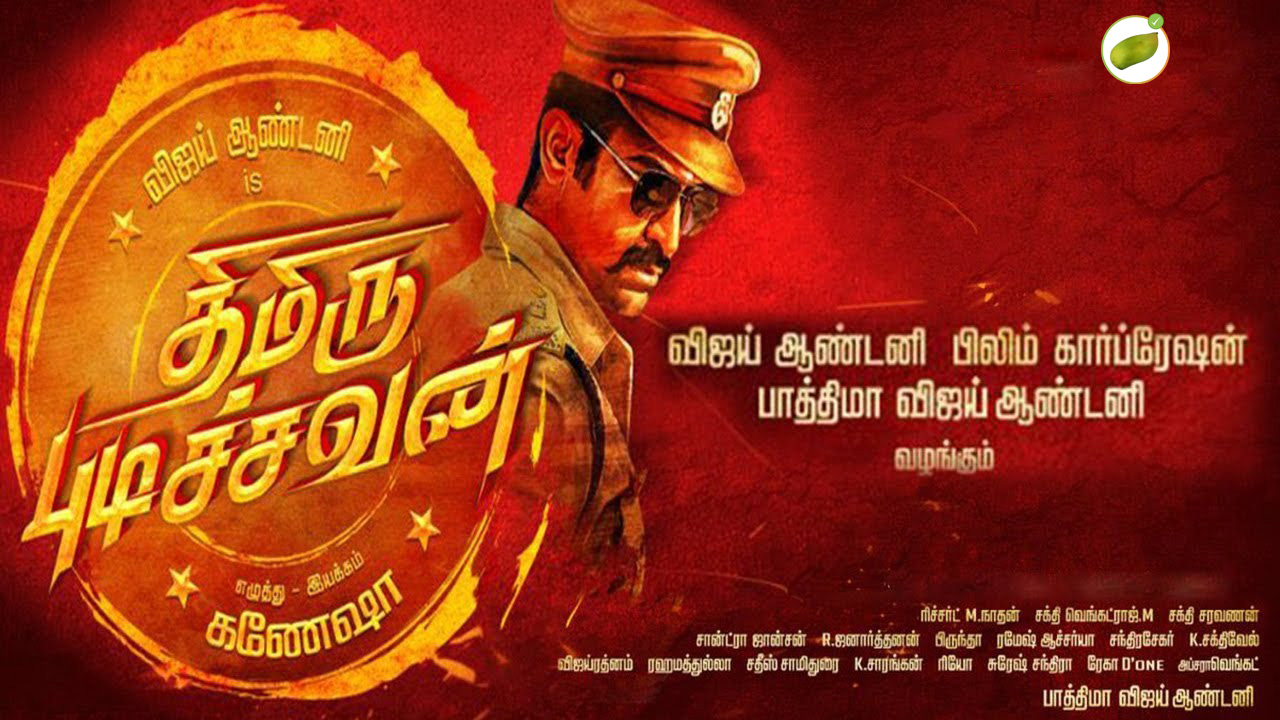