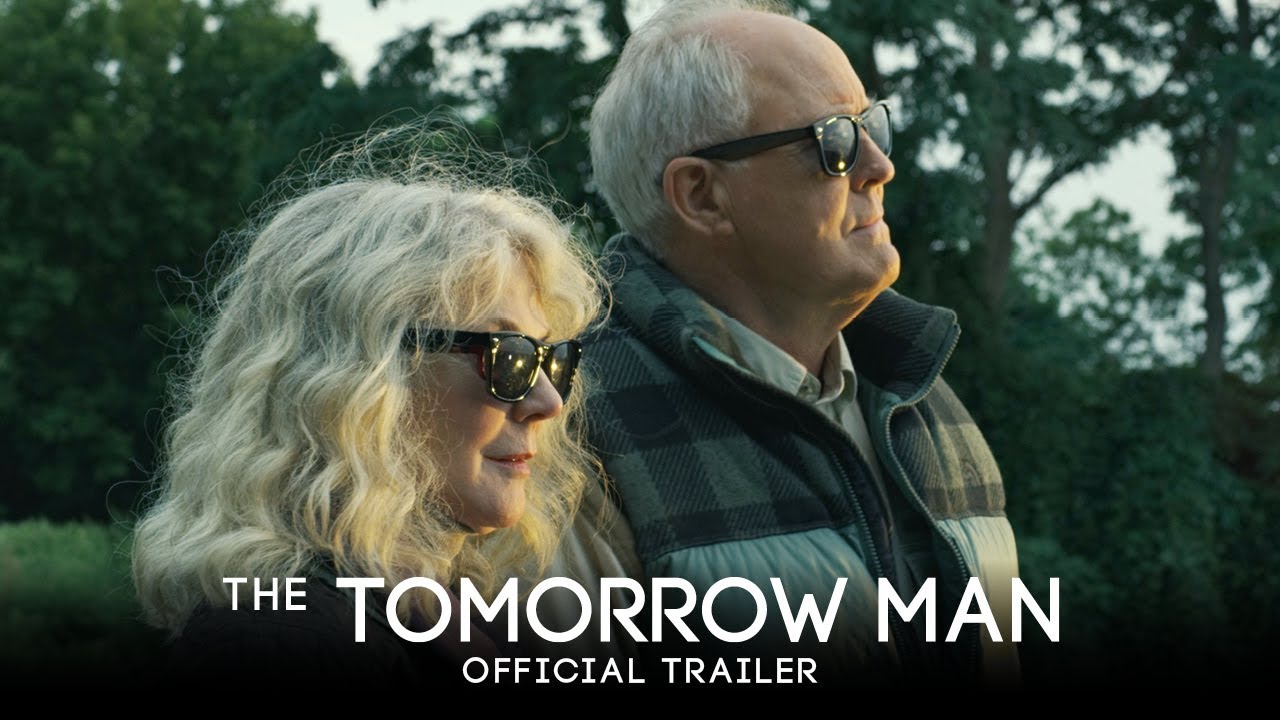 Though it had a low rating, I started with The Tomorrow Man (2019) for John Lithgow of 3rd Rock from the Sun (1996–2001) TV series fame. The film is about the affection and love that develops between an elderly couple-a divorcee and a widower. I agree the film may not work for everyone, the kids won’t get the subtlety, but I liked the film.

Ed Hemsler (John Lithgow) is a retired engineer who is living alone in a suburb and believes the world as we know is coming to an end, and he is stockpiling his bunker with enough(!) foods and supplies. Ed’s son Brian and his family are living in the next town, but Ed exasperating him with his repeated talk about the apocalypse and the need for a bug out bag and other preparedness.  One day, he meets a charming old lady in the supermarket and he creates a situation to talk to her, from there starts their relationship. How it develops and transforms Ed is the story, an uncomplicated one with little cinematic twists.

In the beginning, you could be mistaken to think Ed to be crazy, but in the second half, you realise he is not really that cuckoo. And that’s what made the film pleasing to me. 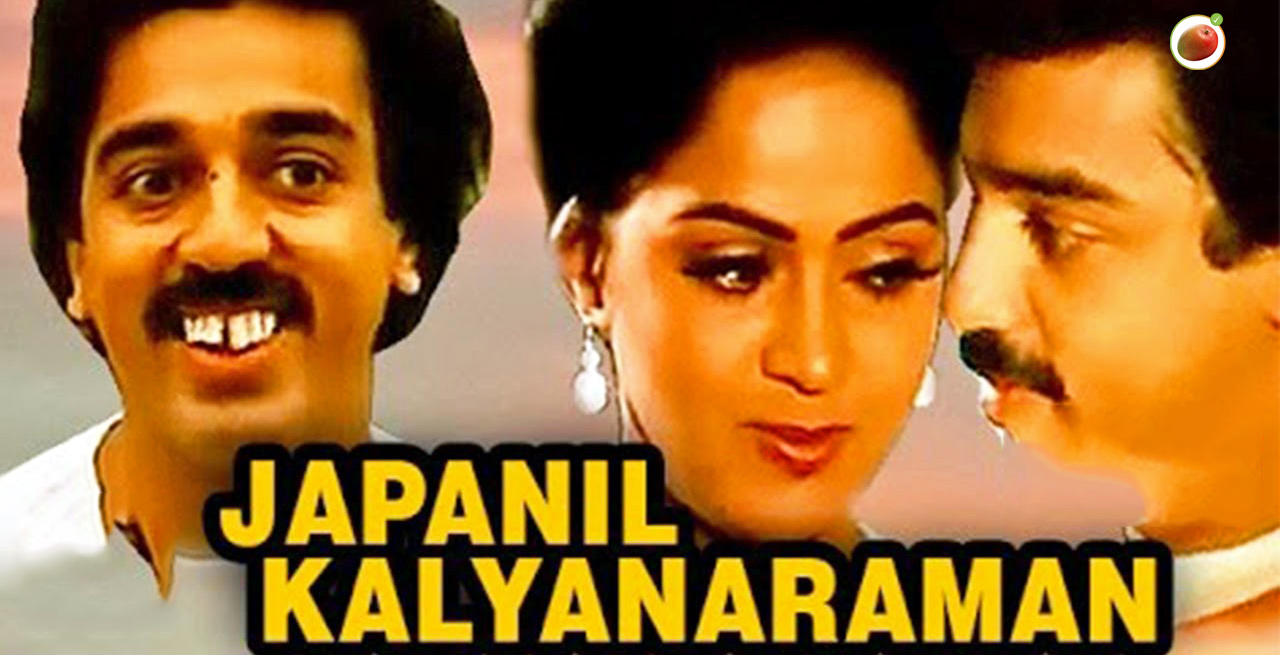 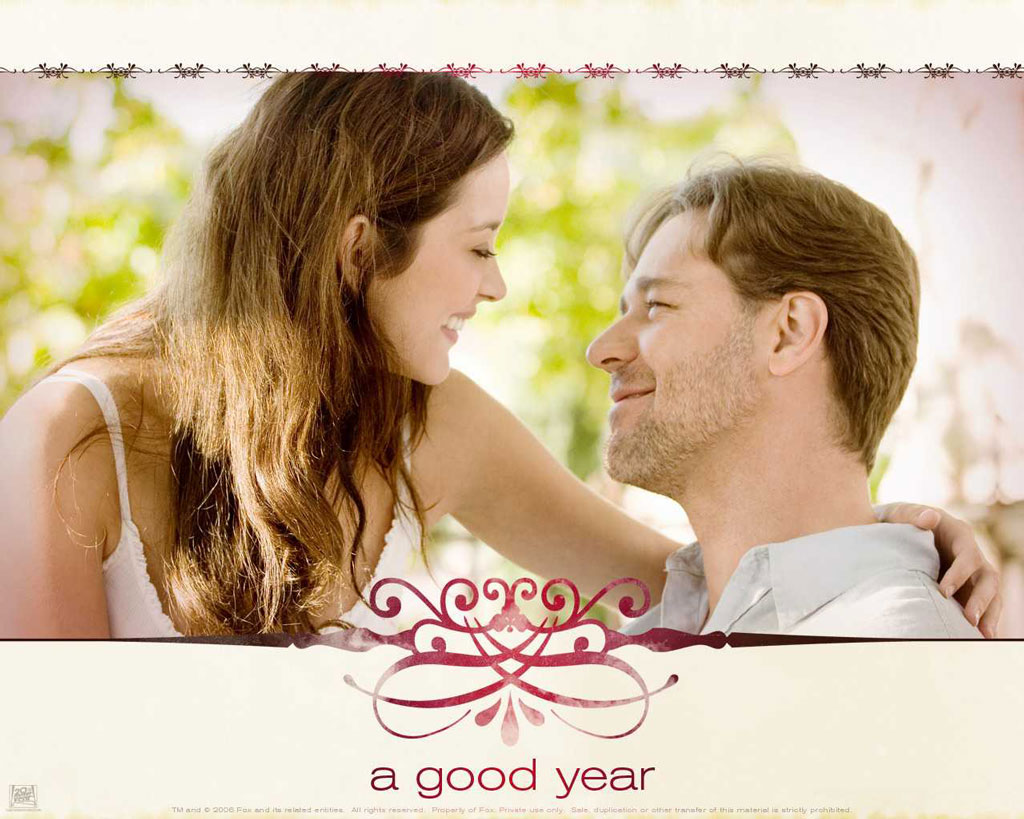