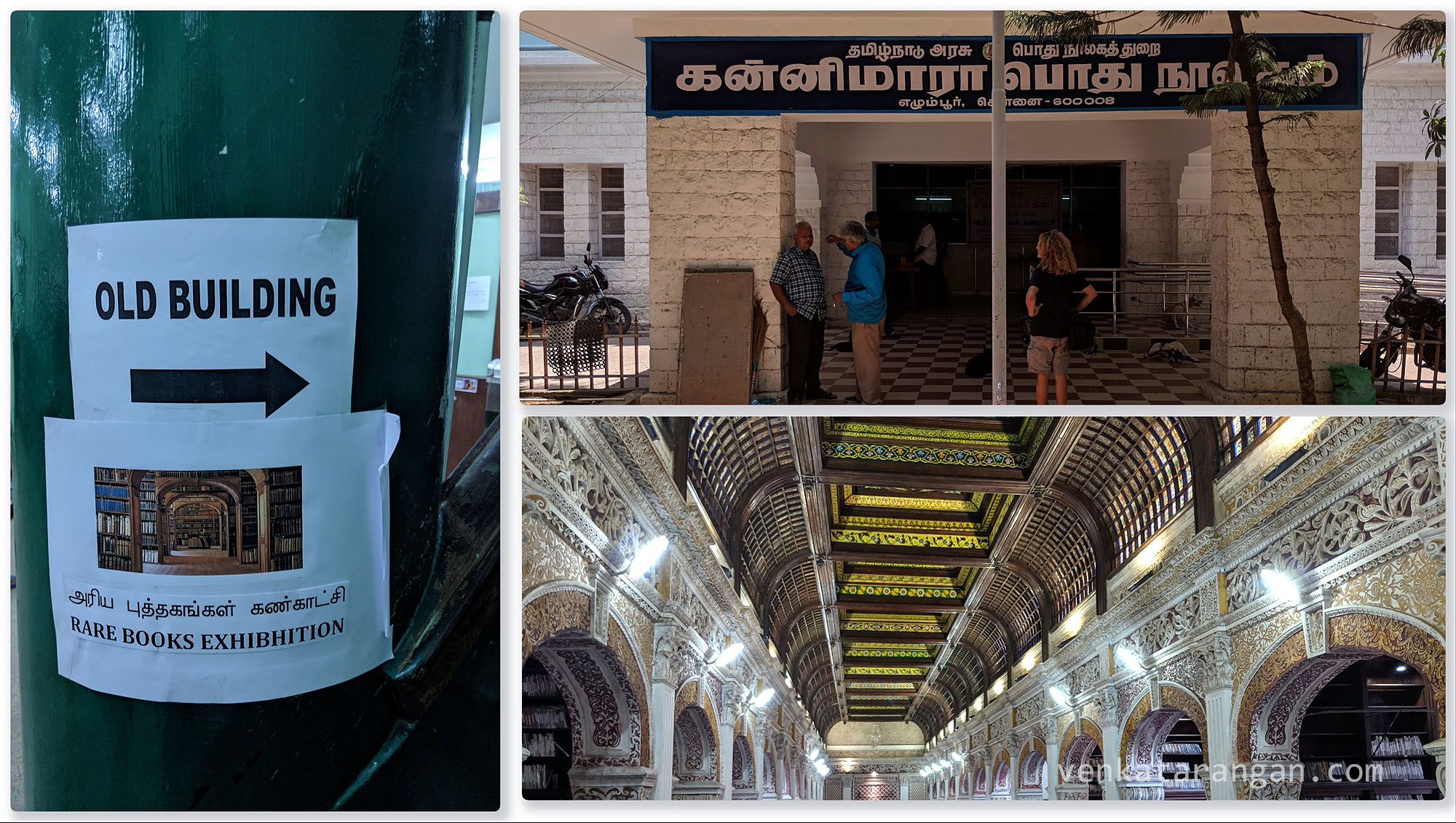 //Connemara Public Library at Chennai is one of the four National Depository Libraries which receive a copy of all books, newspapers and periodicals published in India. Established in 1896 the library is a repository of centuries-old publications.  It also serves as a depository library for the UN.

The library was as part of a cultural complex that grew in the grounds of what was once called ‘The Pantheon’. The entire complex now boasts buildings that reflect architectural unity, even while demonstrating the various stages of Indo-Saracenic development, from Gothic-Byzantine to Rajput Mughal and Southern Hindu Deccani.//

The Connemara Public library is situated inside the present day Egmore Museum, Madras complex. This week, celebrating the world book day, the library had allowed access to the public to the Victorian era old building (considering its age, access is restricted on other days) – with wooden flooring, teak wood bookshelves and stained glasses, it was a beauty. Adding to this were the rare books that were displayed, many of them centuries old and will be a treat for all historians and book-lovers.

The library staff were around to protect the books from the public – it is sad, but understandable as a few of my fellow citizens have little regard for preserving and would love to write their name in a book or tear a page as a souvenir. Having said that, I could see many of the visitors, especially school children captivated by the books and going through them patiently. Surprisingly, the staff were approachable, friendly and were eager to answer our questions – for earning my karma points and doing my civic duty, I complimented a few of them that I encountered! 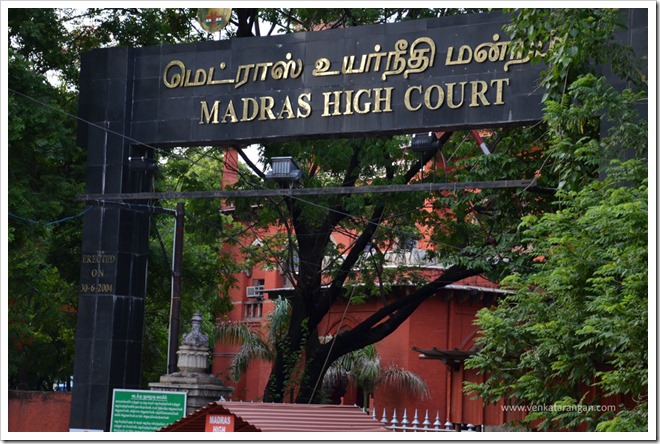 Rise of social shows the bankruptcy of main stage media 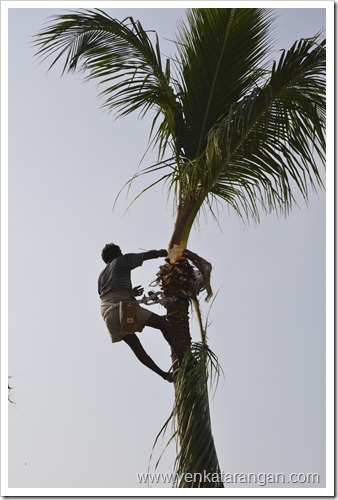