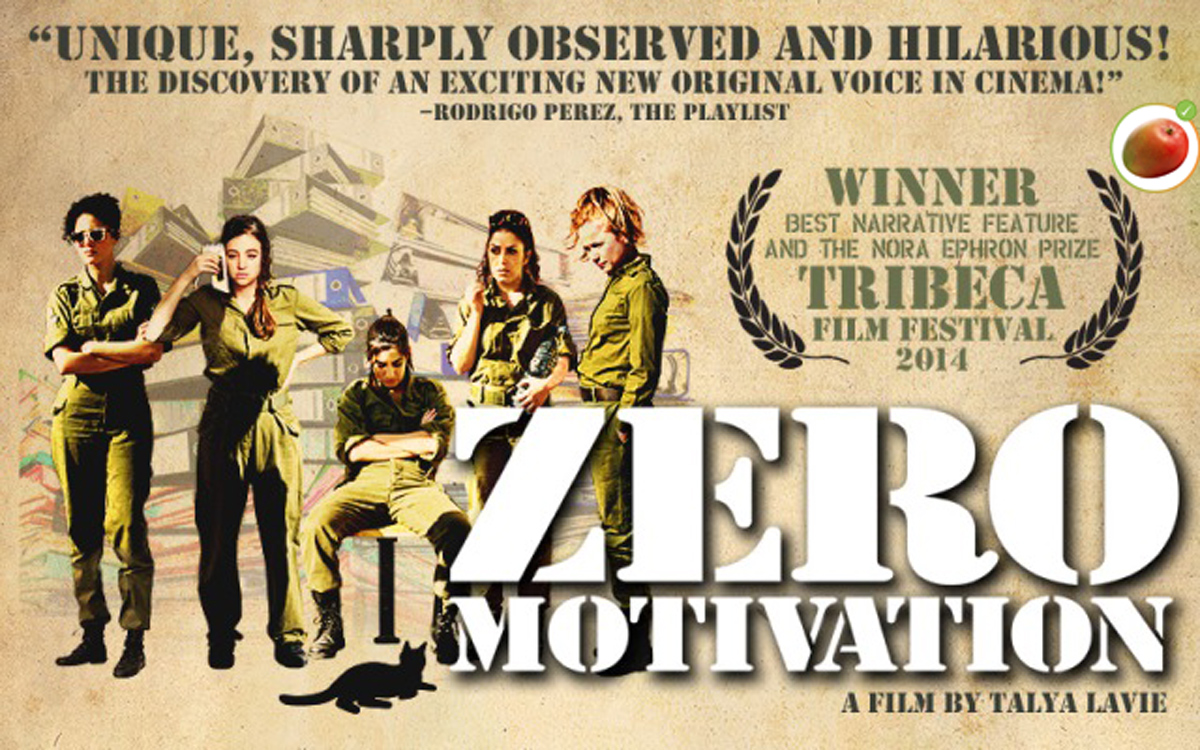 Zero Motivation (2014) is an interesting film, an Israeli comedy-drama. It is about two girls who have been conscripted to serve in Israel’s Defense Forces (IDF), who are assigned to the HR department in a desert base. Both of them have zero motivation to serve in the Army and are looking at ways to get discharged. One of them (Daffi) enrols in the officer’s training, believing she will be posted in the city. The other (Zohar) is a misfit, throws her attitude to her superiors and is obsessed with playing minesweeper in the department’s computer – her behaviour takes a turn for the worse, when she shreds all the important papers in the office which leads her to a 3 month prison sentence, even that doesn’t change her.

The film was funny, ludicrous and irreverent. At the same time, it makes you wonder on the relevance of conscription for a modern day army. 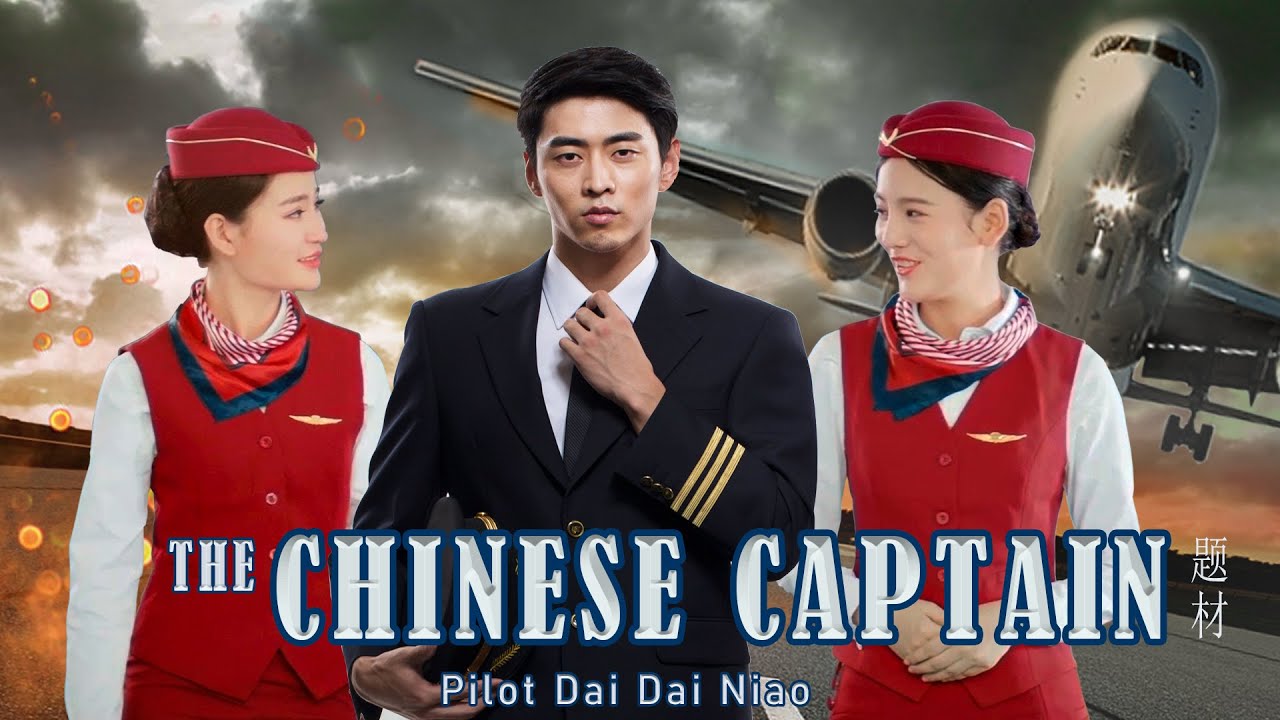 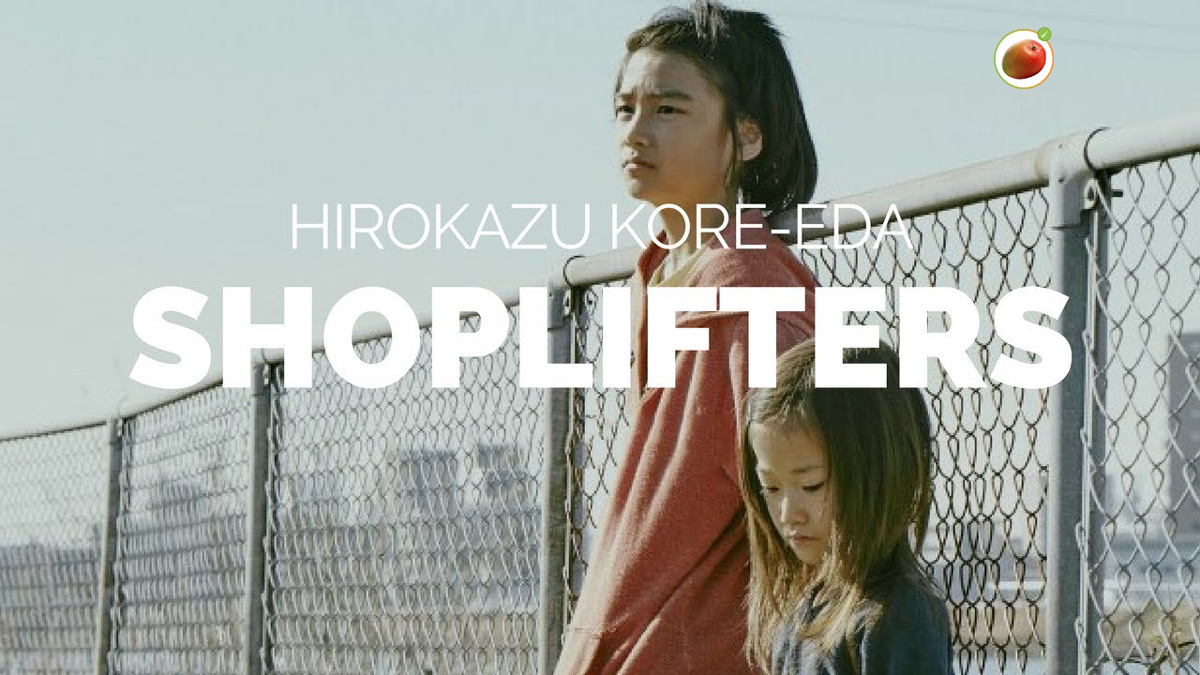