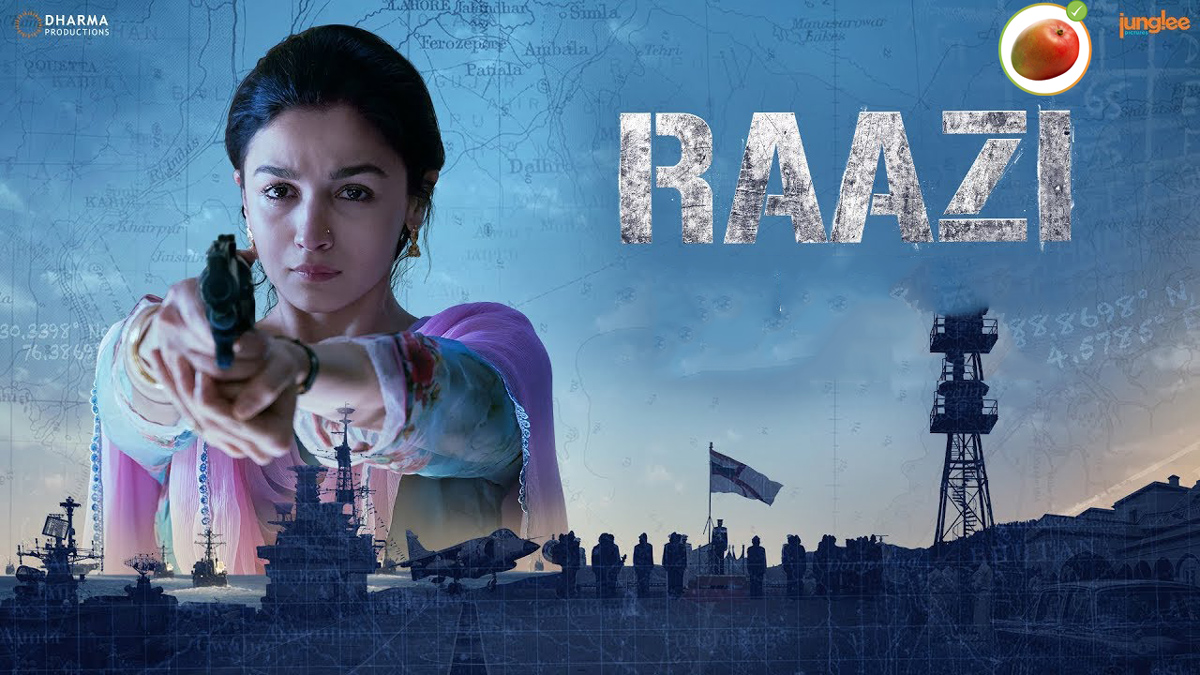 The story of Raazi (2018) is from a novel called “Calling Sehmat”, a work of fiction inspired by a true story of an Indian Spy deployed in Pakistan prior to the India-Pakistan war of 1971. The spy is a young girl named “Sehmat” (played by Alia Bhatt) from Kashmir who goes to Pakistan as the newlywed wife of the younger son of a senior ranking Pakistan Army officer. Sending sensitive information while residing at the Brigadier’s house is not for the faint-hearted and Sehmat excels at it, even murdering people from the family in her steadfast loyalty to her motherland (India).

It is easy for patriotic movies to get you intrigued, but sustaining it and delivering a good film is not easy, which is where for example Parmanu (2018) fails, and Raazi succeeds – because of its fine casting and fast-paced screenplay by Bhavani Iyer and Meghna Gulzar. Many of the events shown are amateurish and happen conveniently for Sehmat, yet we are gripped by the uncomplicated storyline. There was very little guilt trip or emotional baggage which are common in Bollywood films. Alia Bhatt, not known for her acting prowess, has worked hard and tried to portray the young innocent bride very well. In the climax, though we are rooting for the Indian (Sehmat) to escape unharmed, we feel sad for the poor Iqbal (husband of Sehmat) thanks to a wonderful performance by Vicky Kaushal.

A sure watch film for this holiday season. Available on Amazon Prime Video. 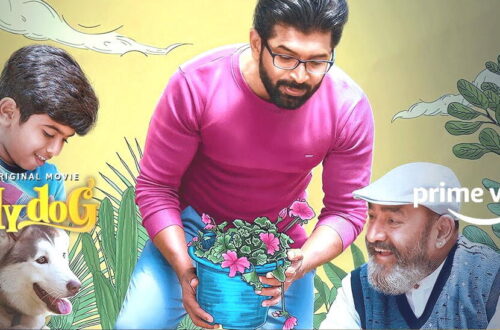