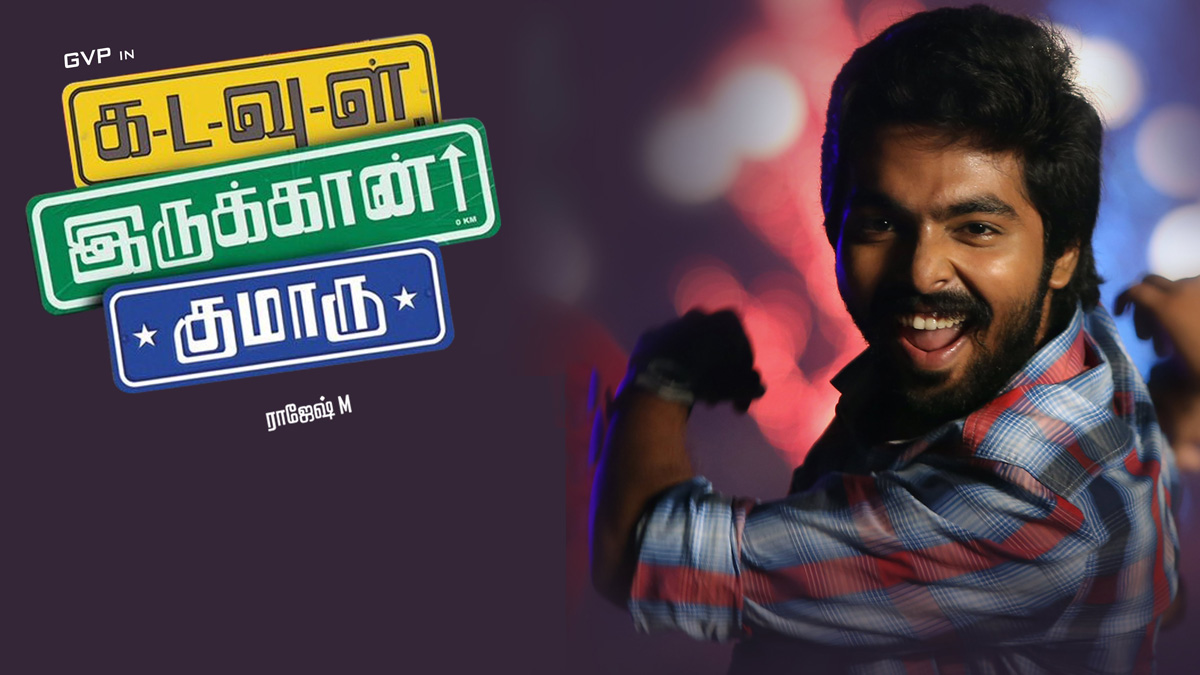 Kadavul Irukaan Kumaru (2016) is a comedy movie directed by M.Rajesh that got released yesterday. Kumaru (G.V.Prakash Kumar) is getting ready to be married to Priya (Nikki Galrani), travels to Pondicherry for a bachelor’s party with his friend Balaji (RJ Balaji). In Pondicherry, Kumaru recollects his ex-girlfriend Nancy (Kayal Anandhi) and how their love fell apart due to a Reality TV show hosted by Actress Urvashi. As the Pesuvadhellam Unmai show’s anchor Urvashi has played her part to the Tee.

Going by audience response GV Prakash has established himself but as to grow a lot as an actor.  Throughout it’s RJ Balaji who has done a great job shouldering the  responsibility of entire comedy of the film through his dialogues which cover most contemporary issues. Both  Nikki Galrani & Kayal Anandhi appear gorgeous with their colourful costumes in song sequences, beyond which both didn’t have any role to play.

The first half was enjoyable with the theatre erupting in laughter in many places. I was fooled by this.  The second half was total opposite with unncessary sequences of a haunted bungalow and ghosts dance. Prakash Raj as Manimaran, a Police Inspector plays probably his careers most dumbest role; Equally useless roles have been given to Robo Shankar & Singampuli – as assistants to Prakash Raj. By the end of the film, I felt like telling the director கதையின்னு ஒன்னு வேணும் ராஜேஷு (You need a story Rajesh).

A film you can go and laugh a bit; but remember to come out in the interval. 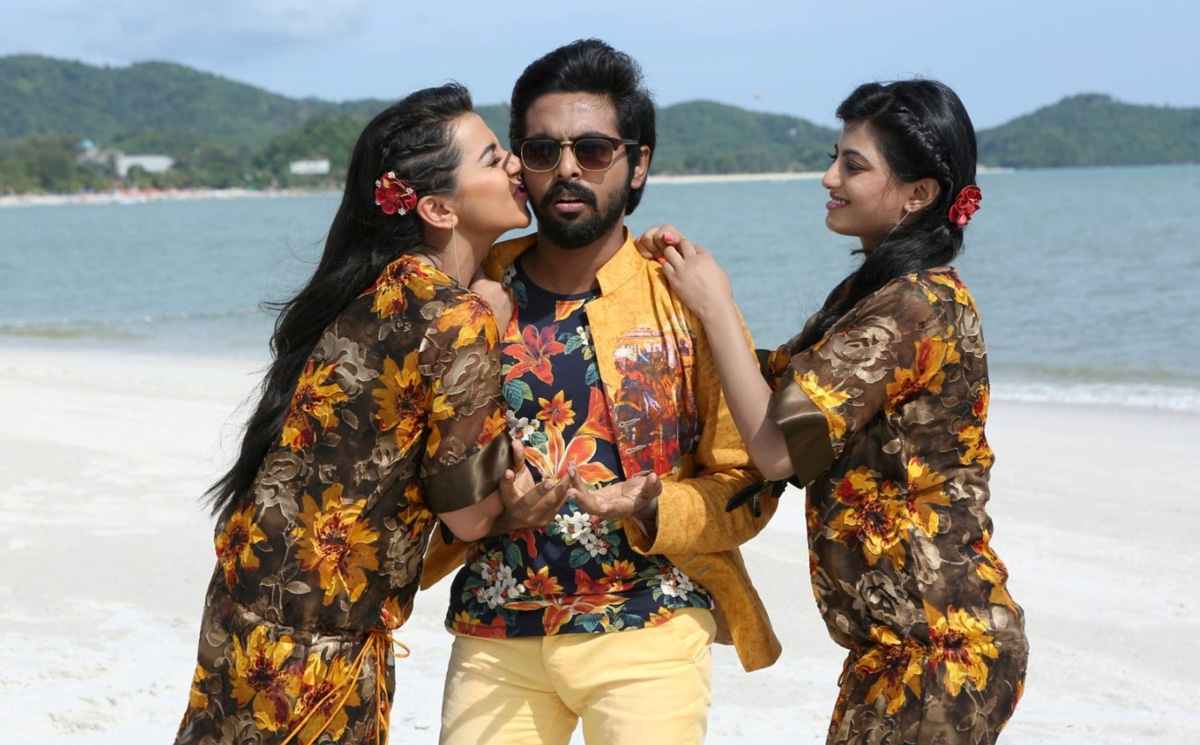 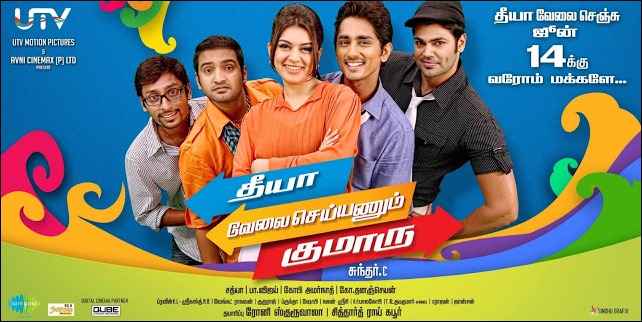 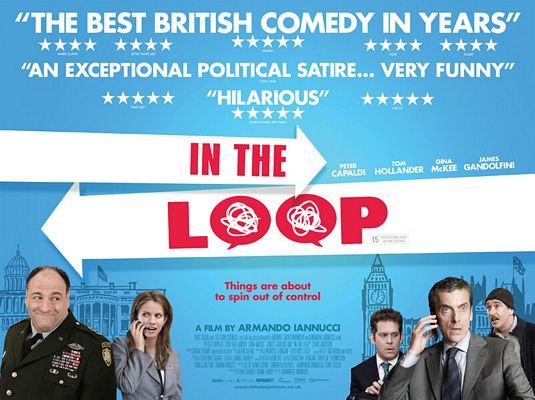 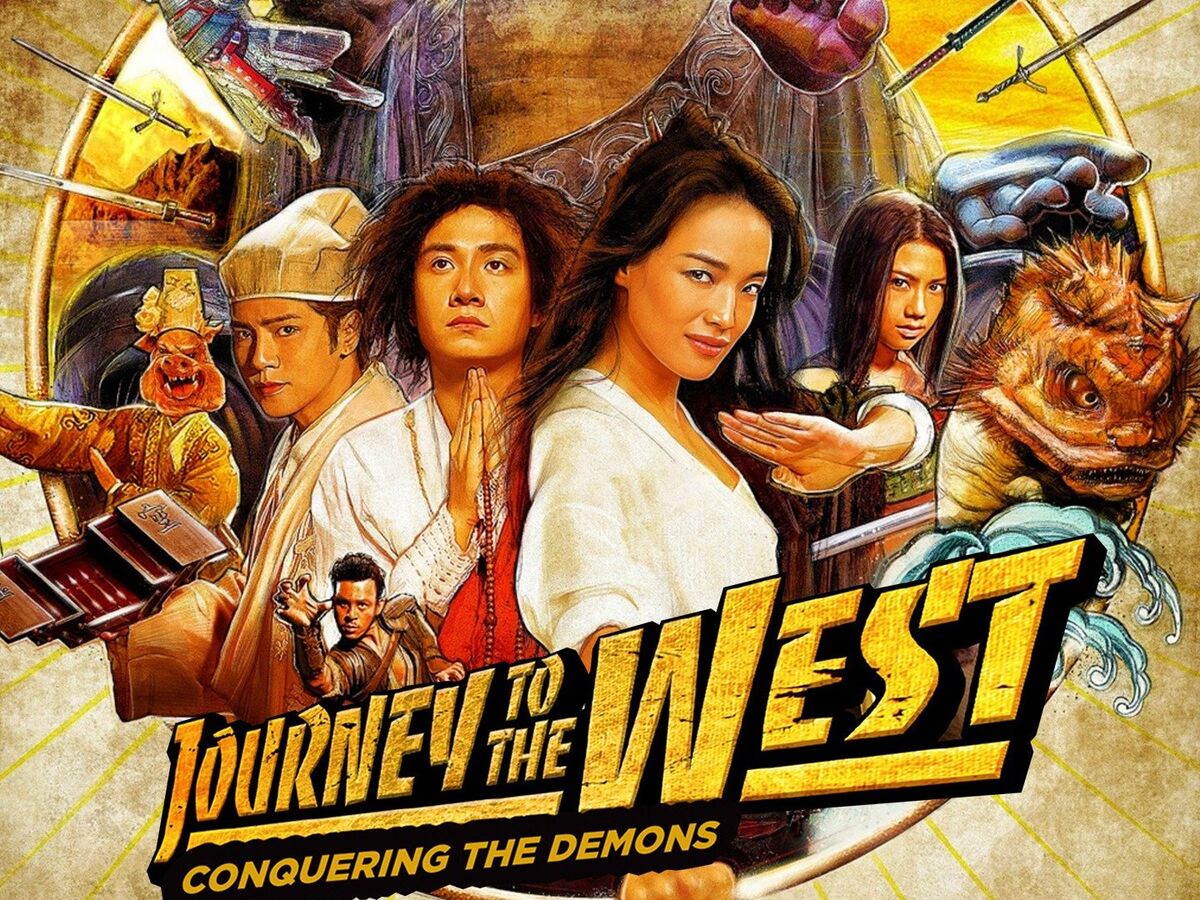