Tamilselvanum Thaniyar Anjalum (2016) is a comedy film with a bit of action starring Jai as Tamilselvan, Yami Gautham as Kavya and Santhanam.   The film starts of as usual rom-com flicks in Kollywood. Jai is a youth who has come to Chennai and staying with his uncle (played by VTV Ganesh) in search of a job that he likes, while helping out his friend Santhanam a courier boy he meets Yami Gautham working in Khadi Bhavan and immediately falls in love with her. He creates an excuse to meet her everyday by couriering to her advertisement brochures and he delivers those himself. While this love story is progressing, Jai gets himself almost killed while protecting a parcel meant for a social activist falling into the hands of an illegal organ harvesting gang chasing it.

The first half an hour of comedy by Santhanam and VTV Ganesh though routine was enjoyable, Santhanam has played down his part well. I liked the fact the movie was crisp with a running time of 110 minutes only. There are few nice touches by the Director Premsai, like in the climax where Jai deploys his skill of making handmade envelopes to trick the bad guys and the scene where a disabled beggar demands Rs.100 from Santhanam to give an envelope across the road. Veteran Actor Nasaar as the social activist has a limited role appearing only in few scenes, Thambi Ramaiah appears tailor made for the role of a honest ward-boy in a private hospital involved in foetus stem cell harvesting.

In summary, a film that is watchable despite of not having anything new. 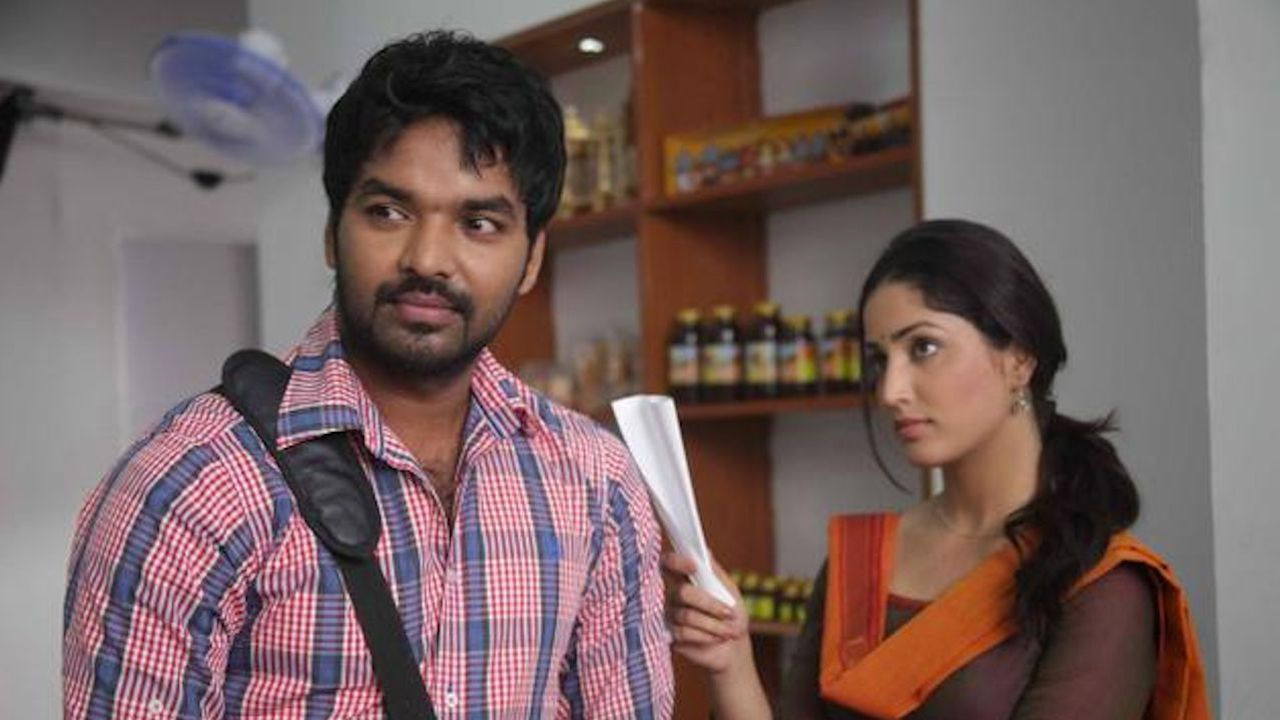 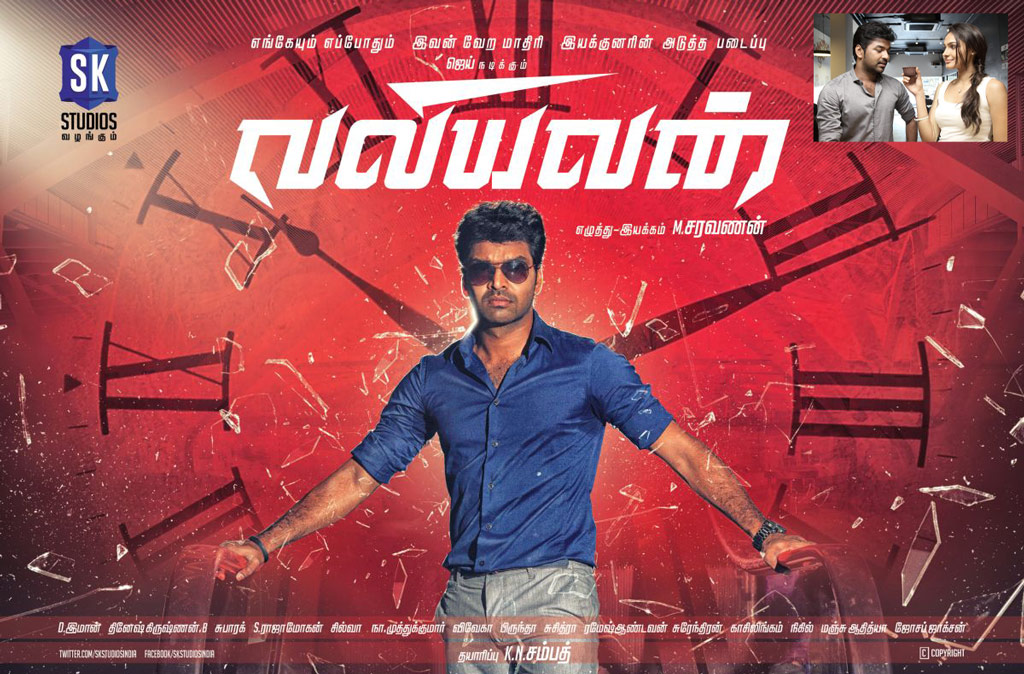 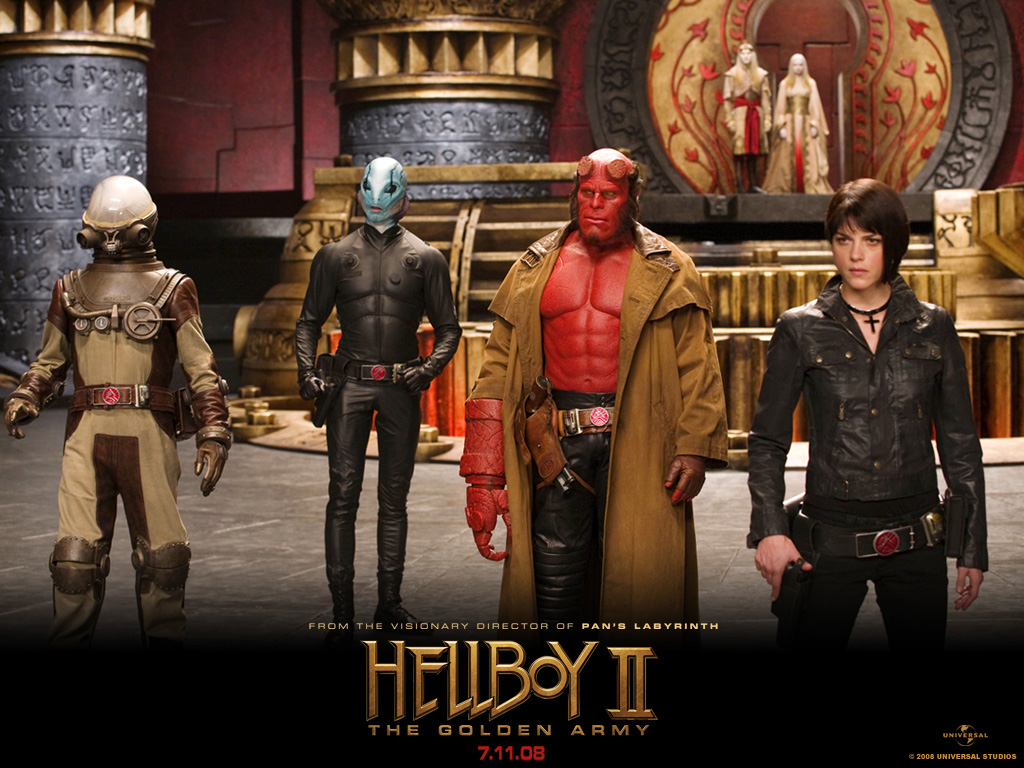 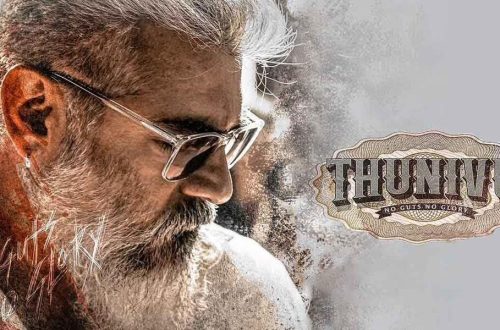