I saw the much talked about Hindi movie Tanu weds Manu (2011) only today. Starring R.Madhavan and Kangana Ranaut, it was a roller coaster ride, an enjoyable one I should add. If you haven’t watched it grab some popcorn, hit the play button and enjoy the next 2 hours.

The story is about how a well educated, wealthy NRI London Manu (played by R.Madhavan) falls in love with the girl his parents arranged for him. Unfortunately, the girl Tanu (played by Kangana Ranaut) is already in a relationship with another guy and turns Manu away. Eventually, fate ties them together. The story is pretty much on expected lines, reminded me in many places Madhavan’s 2001 Tamil film Dumm Dumm Dumm, but it’s the screenplay that keeps you engaged to watch.

Both Madhavan and Kangana have played their role dutifully, with Kangana having it tough as Tanu being a bold woman character normally unseen in Indian cinema. Not travelled much to North India, I liked seeing Kanpur, Punjab & Delhi in their colourful backgrounds.

By train – Chennai to Bangalore 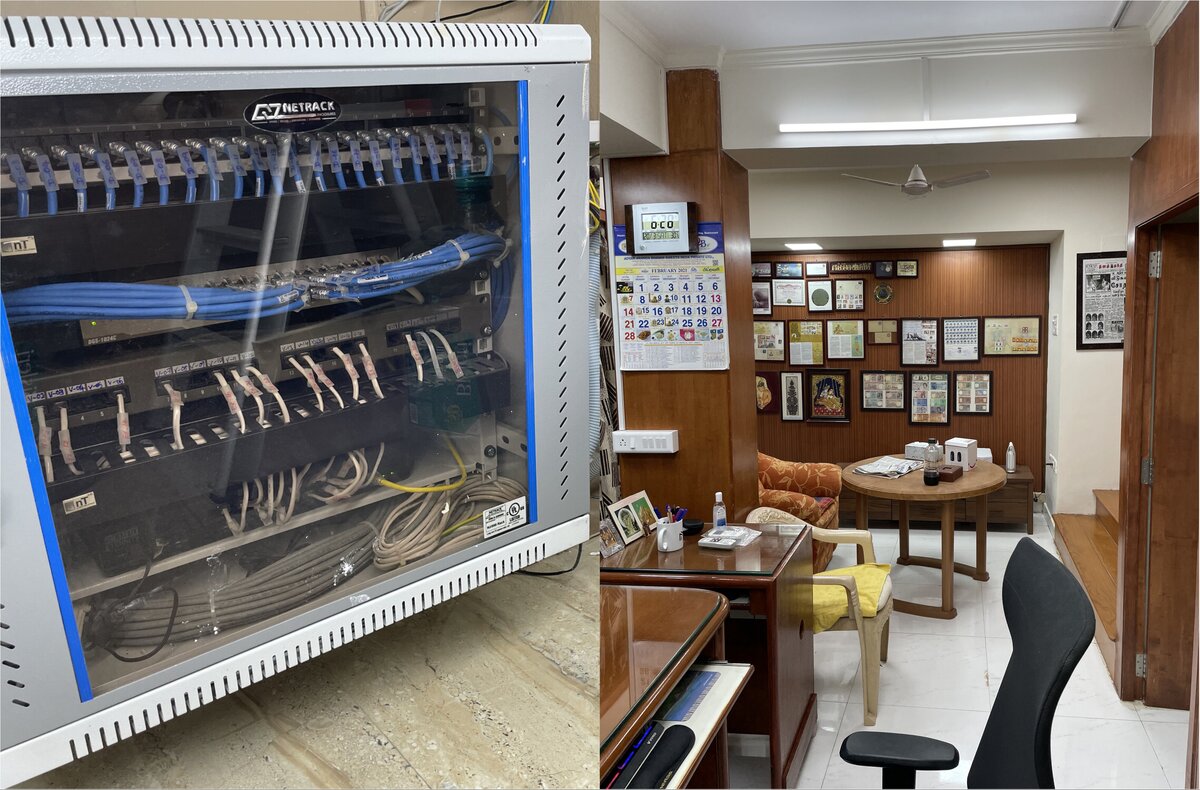 House repair done and I am back 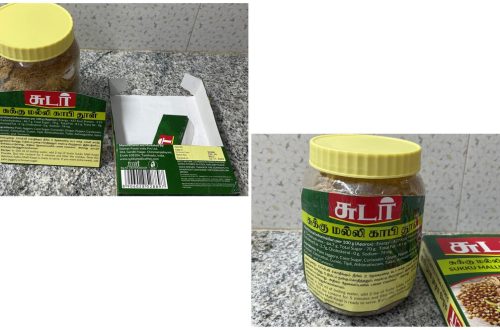