If you have been playing around with prerelease versions of Office 2007 and then try to install the final RTM build like the way I did today, you will get stuck with an error “Uninstall all preleases versions of Office 2007” and setup halting. Although I uninstall all Office 2007/2003 components I can find, deleted the office folders in Program Files, Registry keys, still, the setup refused to run. After some search, I found this blog post that writes on the same issue.

The post pointed me to two useful articles on this from Microsoft: 2007 Microsoft Office System Known Issues/ReadMe & Support Article on setting up Office 2007. After doing all said in the articles, including uninstalling Office 2003 OWC, I couldn’t get the setup working.

Then I went to the last suggestion in the post to use Windows Installer Clean Up utility. I was using Windows Vista RC2 to do the setup – in that whatever reasons the installation of this tool failed with a script error. Then I did the following to get everything working:

1) Unpacked the package file in which the utility came into a folder. In the extracted folder I noticed another installation file “msicuu.msi” I ran it directly.

2) In Mid-way, the setup came up with a dialog saying it can’t find unicode/msizap.exe. In the extracted folder I saw a file called MSIZAPU.EXE, I copied it to a new folder “Unicode” and then renamed it as msizap.exe

3) Pressed retry in the dialog and the Installer Clean Up utility installation went fine.

4) Ran the cleanup utility, which showed couple of Office 2007 components that didn’t show up in Uninstall applet of Vista – I removed all of them

5) Finally, I rebooted the machine, ran the Office 2007 RTM setup again – it went thru’ without any more glitches. 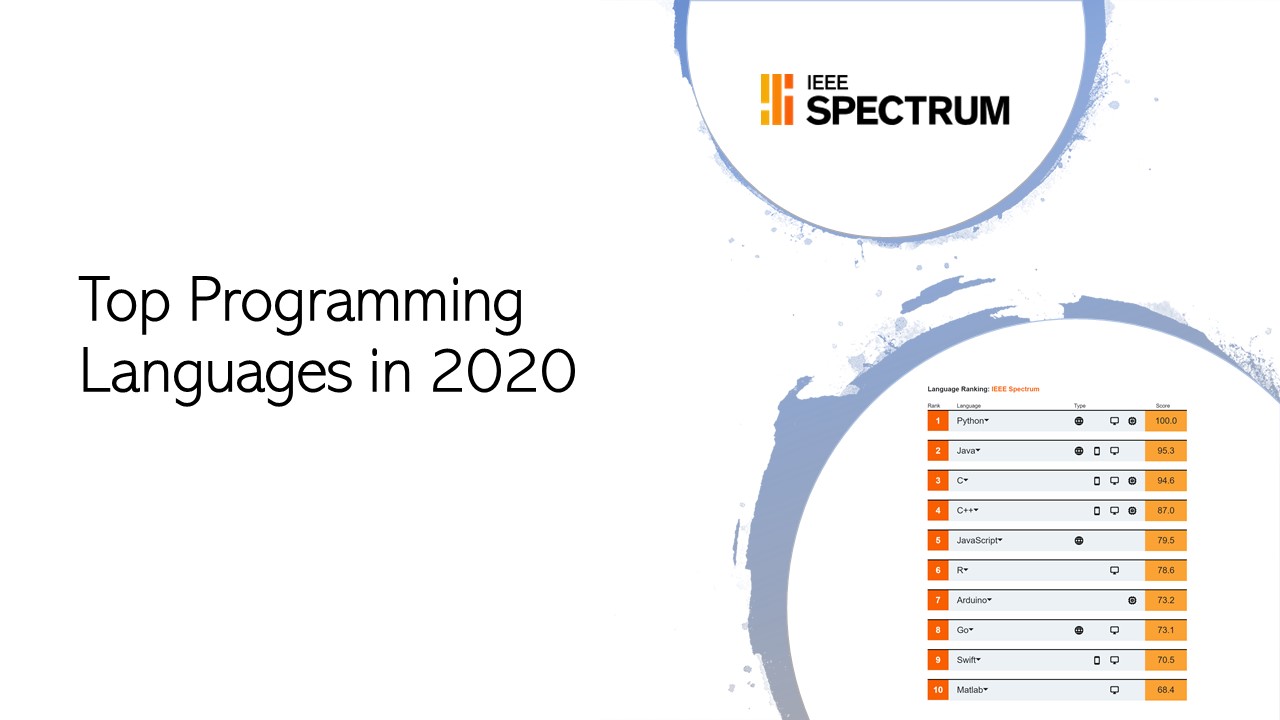 The Top Programming Languages in 2020 by IEEE Spectrum