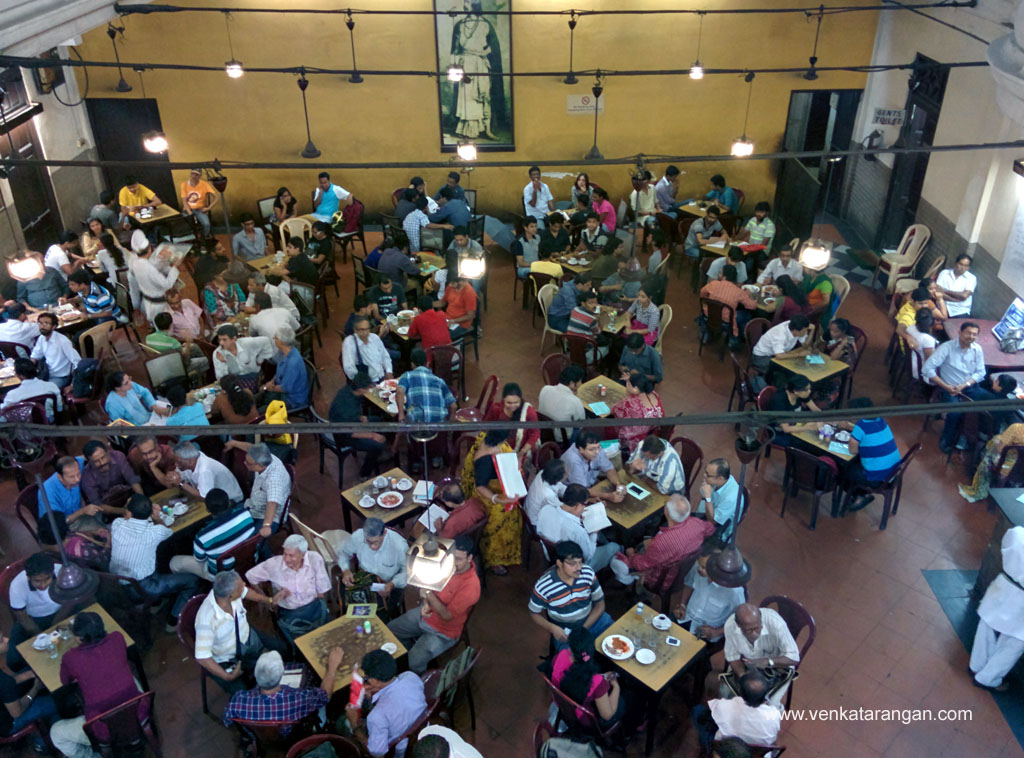 This is the third part of posts on my visit to Kolkata covering our second day there. Previous day we had gone around to Kalighat, Mother Teresa home, Belur Mutt, Esplanade & Netaji Bhavan. The plan for the day was to visit Victoria Memorial Hall,  Indian Museum, Botanical Gardens, and experience more of Kolkata.

Victoria Memorial Hall which was completed in 1921, was built in memory of Queen Victoria and funded entirely on voluntary (?)  donations from people & princely states of India. It’s a majestic looking building made of same (origin) family of white marbles as that of Taj Mahal, told our guide. When we visited the hall, the front entrance was full of scaffolding with restoration work by public works department going on. As a result we went in through  the back entrance which was the only way for visitors to go in. In my limited knowledge of  architecture I couldn’t find any difference between the front and back facade!. Inside the building there is a museum of collections from British era of several weapons and paintings of historic significance. In the centre hall right below the huge dome, the walls are adorned with paintings depicting various events in the life of Queen Victoria including her coronation celebration – you can’t help but be amazed  to see a world that was 100 years ago.

Our next stop for the day was Acharya Jagadish Chandra Bose Indian Botanic Garden. I was not keen in going here but my son insisted as he had learned from our guide that there will be many birds here. So for next two hours while wife and myself were standing in shade wondering about life, son enjoyed himself by identifying several birds by their sounds and visuals with the help of our guide who was well informed on the subject. The time of the year (mid August) we visited we couldn’t spot any flowers or plants, there were trees all around us and we knew nothing about trees! Apart from birds & trees, there were no other life visible to me in the garden, as they say its all in the eye of the beholder.

The garden is spread across several acres, it used to be a repository of several thousands of trees and plants specimens. The specimens had been brought from all around the British empire during its glory days of late 18th century (~1787) . As you reach the centre of the garden you see The Great Banyan, which is claimed to be the world’s largest tree in circumference. The central (mother) trunk was amputated few years ago to save rest of the tree and the surviving roots.

Indian Museum, Kolkata is one of the oldest, largest, and best kept museums in India. Wikipedia says the place is included as an Institute of national importance in the seventh schedule of the Constitution of India, having visited the place it’s not surprising to me. It’s a place everyone visiting India or going to Kolkata must include in their itinerary. Our guide told us to that to do justice to the place we need an entire day. There are six sections in the museum- Art, Archaeology, Anthropology, Geology, Zoology and Economic Botany. Since we had only an hour before our lunch, we decided to see only one section and see it properly and it was the Archaeology section we went to.

Don’t be fooled by seeing the website of the museum, it is vastly out-dated. When we went to the Archaeology wing it was different to what’s shown on the website, it was sporting an open layout and interiors were clean and new. You can go as near as you want to the stone sculptures, if you wish you can even touch them, but I believe our sweat will be bad(!) for them. There are no enclosures around any of them. You are allowed to take any number of photos (you need to buy a ticket for your camera), the only place indoors in the last two days that I was allowed to take pictures. 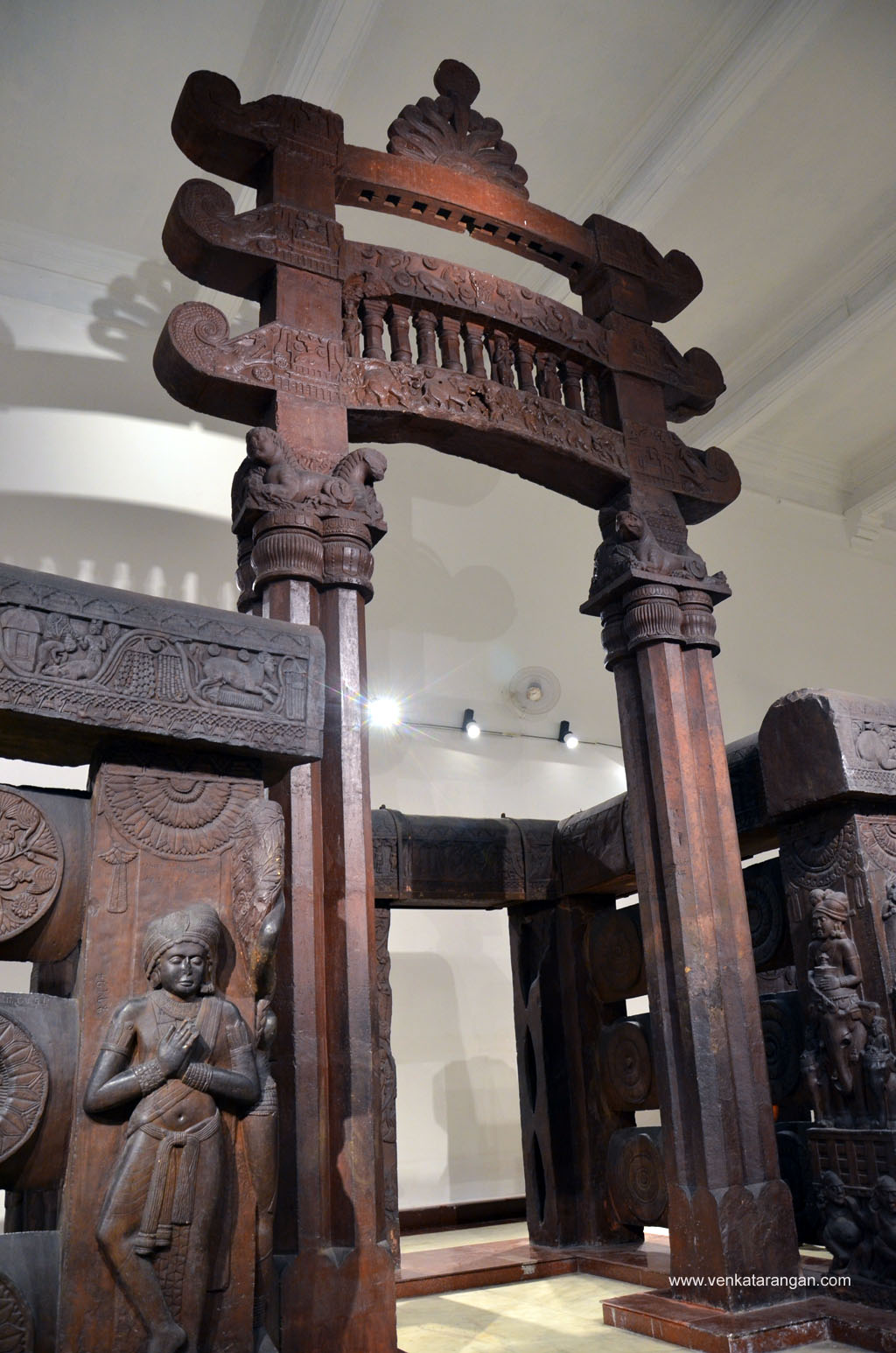 After Indian Museum we wanted a quick lunch (unlike the previous day experience) and we went to Haldiram’s big outlet in the city at Chowringhee Road near “Exide Crossing”. That was a poor choice. The place was crowded with a capital C, it took ages to collect the food from the self service counters. There was no queue anywhere, instead just chaos all around and the servers behind the counter didn’t care serving the customers leave aside fast service. The food tasted machine made and had no flavour what’s so ever.

This museum is called as Jorasanko Thakur Bari in Bengal, meaning it was the house of Tagore’s. The family has preserved the ancestral house where the great Indian Poet and Noble laureate lived. No Photographs were allowed here. On display here were numerous photographs from the poet’s life, works of Rabindranath Tagore and family portraits from the days of his grandfather who was a rich merchant in the Bengal of those days.  What I found interesting was seeing lots of paintings done by Tagore himself, it seems in his later years he almost stopped writing and instead took up painting full time. And the paintings were outstanding, making you feel the man certainly had a golden finger.

As you walked around the place you could look at the Dining Room, Kitchen, Living Room where Tagore would have hosted his guest during his days, everything being preserved in their original state.

This Jain temple also known as Parshwanath Temple is famous for its intricate glass mirror pieces fixed all over the walls both outside and inside the temple. We walked around breathing in the beauty and breath taking craftsmanship, then went inside to offer our prayers.By the time we came out it started drizzling heavily.

Undeterred by the rains which had gathered force, we asked our guide to take us to another landmark of Kolkata. It was the Indian Coffee House outlet at College Street just opposite to Presidency College, Kolkata. The Coffee house was a regular meeting point for internationally well known sons of the city including Satyajit Ray and Amartya Sen. In its earlier avatar as the Albert Hall it was frequented by Rabindranath Tagore and Subhash Chandra Bose for their swadeshi meetings.  In the centre of the coffee house you see a life-size portrait of Rabindranath Tagore in his theatrical costume. Though its reputation is high and having a good clientele, the place is poorly maintained like any other quasi government cooperatives. Located on a (now made narrow) street with hundreds of book shops (selling college books due to being close to Presidency college) on either sides, the approach to the coffee shop (which is in the second floor) is through a narrow staircase that was dirty (that’s saying it mildly) with paan stained walls. I don’t wish to come here again, but many places in India are like this and you need to tolerate them if you wish to see the true city here. The food served was okay – we had a hot cup of coffee and yummy Onion Pakkoras.

Our last activity of the day before buying tasty bengal Rasgulla’s (in a local sweet shop) was to experience a ride in century old Tram system of Kolkata. By now, it was raining heavily but with the help of big umbrellas of Taj Bengal we braved the rain and boarded a tram. And what an experience it was, you could feel you are getting the “true” taste of Calcutta in these tram rides.

The next day of our trip (Day 3 and the last) we went to Zoological Garden, Kolkata that’s was opposite to the Taj Bengal where we were staying. The zoo was poorly maintained, there was nothing much to see there and my son an animal enthusiast asked us to exit after ten minutes of going in. 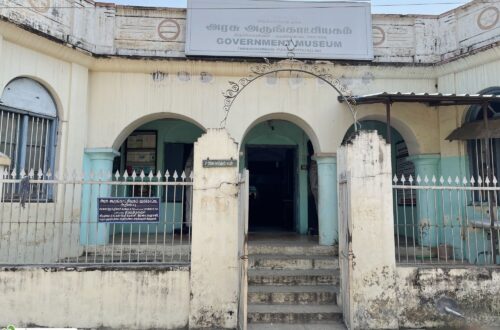 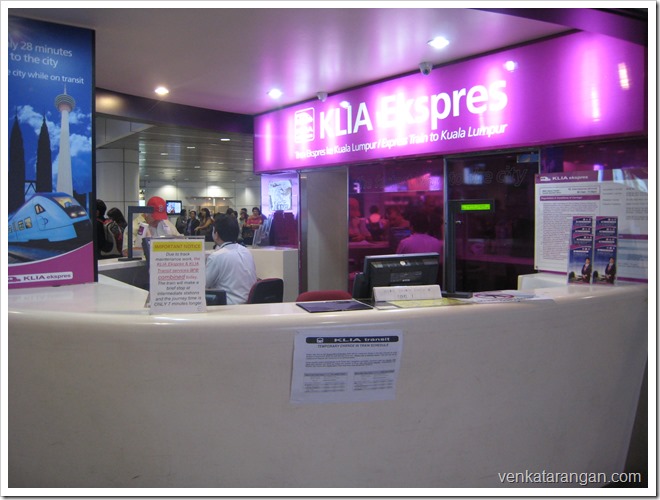 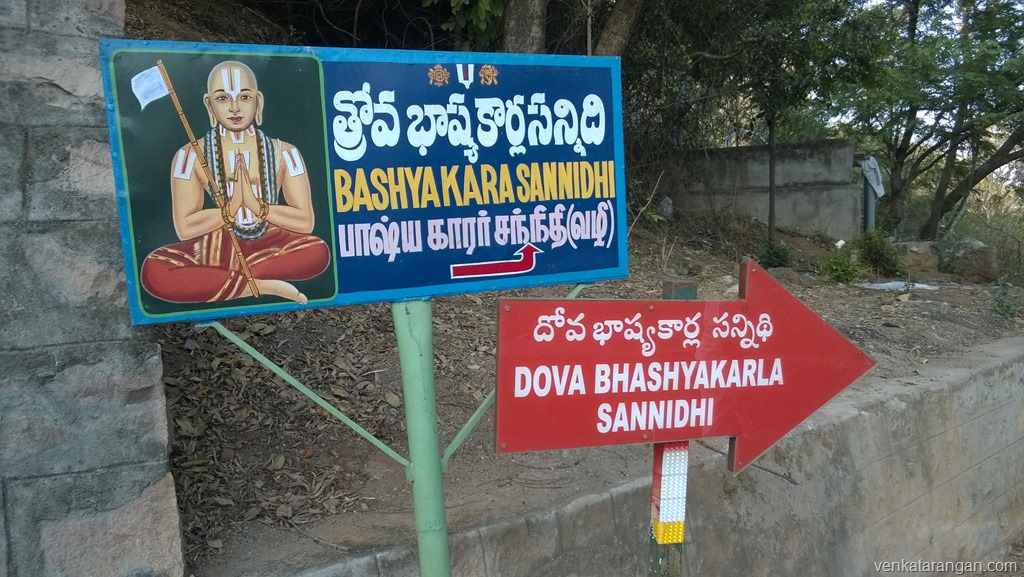