This is a comeback movie for Tamil actor Vadivelu who got himself away from big screen due to his political affiliation during the last assembly elections. Vadivelu is a talented comedian whose simple dialogues are commonly recalled by Tamilians around the world in everyday conversations. He was definitely missed for last 3 years and there was lot riding on this movie for Vadivelu. 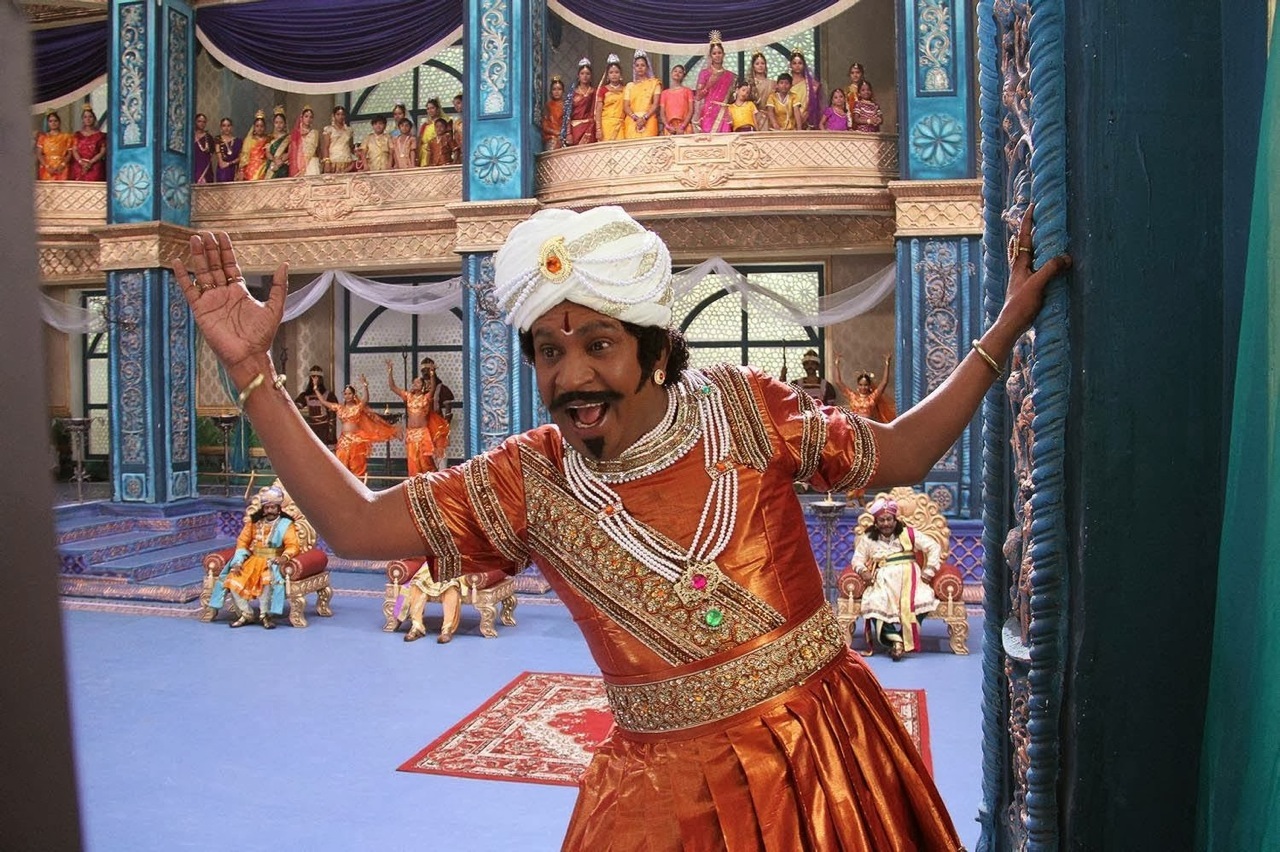 Tenaliraman (தெனாலிராமன்) film’s story is a fictionized version of a popular historic character “Tenaliraman” who was a minister in the cabinet of King Krishnadevaraya. The folktales about Tenaliraman as a jester is popular and widely known throughout South India. The movie loosely borrows from these folktales and adds a dose of Kollywood masala. The film is entirely a Vadivelu affair, who dons two roles, both as the King and as the minister Tenaliraman. The story is all about how Tenaliraman who initially plots to overthrow the King, turns out to be his biggest supporter who saves the kingdom from the foreign business invasion from China.
The sets in the movie especially of the palace and the royal rooms looks great on screen. The camera work was rich in colours and vibrant. In many scenes I noticed similarities to Vadivelu’s 2006 movie Imsai Arasan 23m Pulikesi. The heroine Meenakshi Dixit who is charming has a limited role but she has done that nicely. Overall the film is enjoyable but could have been lot better.
I saw the film today in the newly opened luxury multiplex “Luxe” by Satyam Cinemas at Phoenix Mall, Chennai. There was huge crowd of onlookers just to see the multiplex lobby so it was difficult getting in. We saw the movie in Screen 2 which could seat over 400 and all the seats were taken, the screen, audio, seating everything was comfortable. 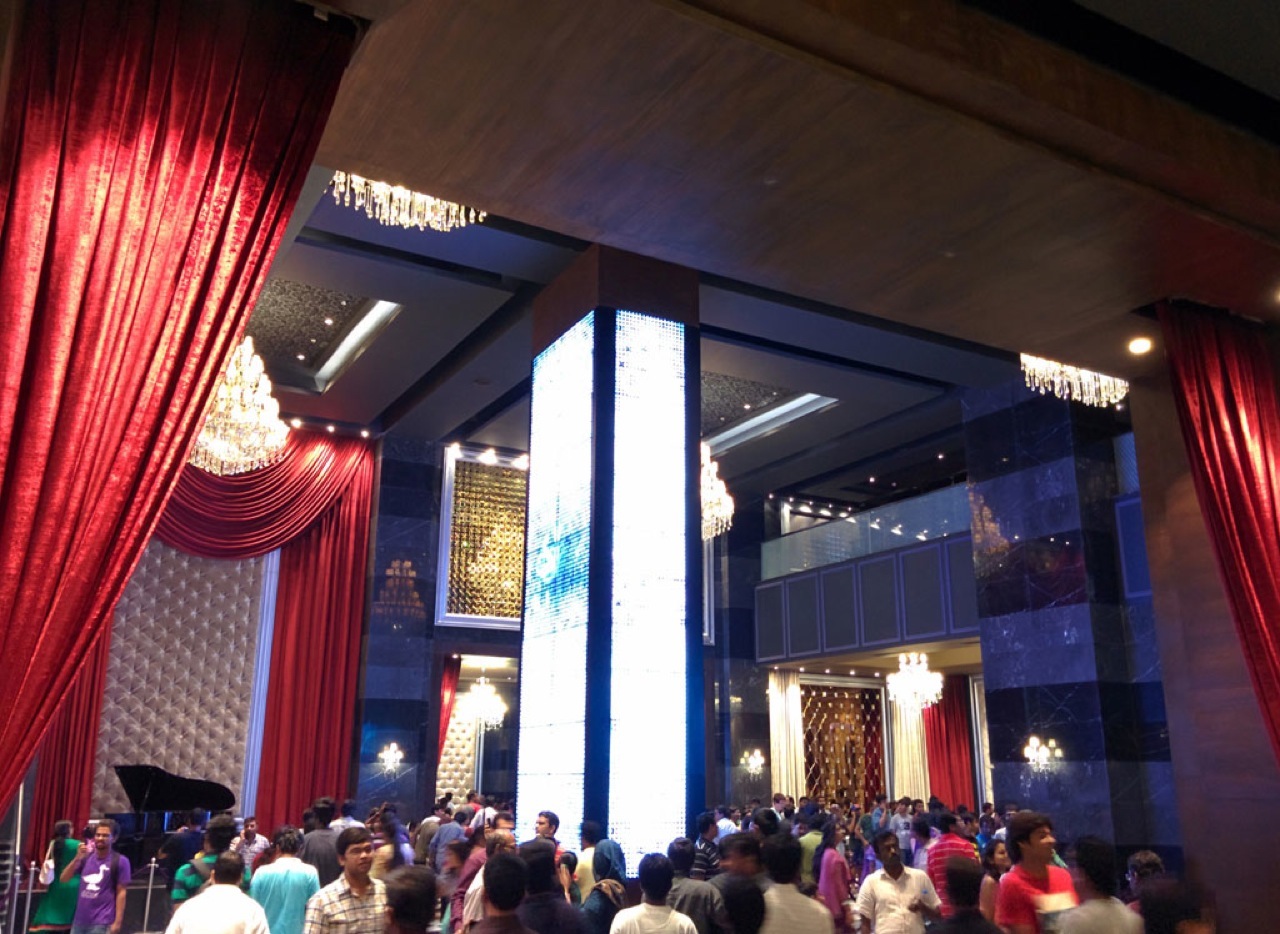 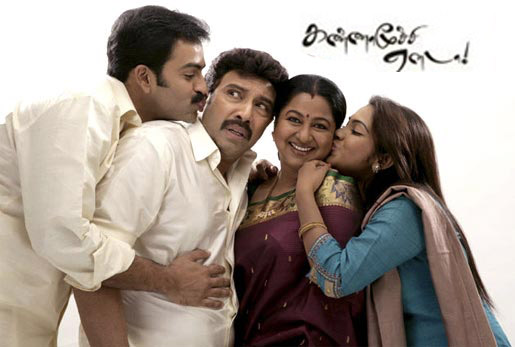 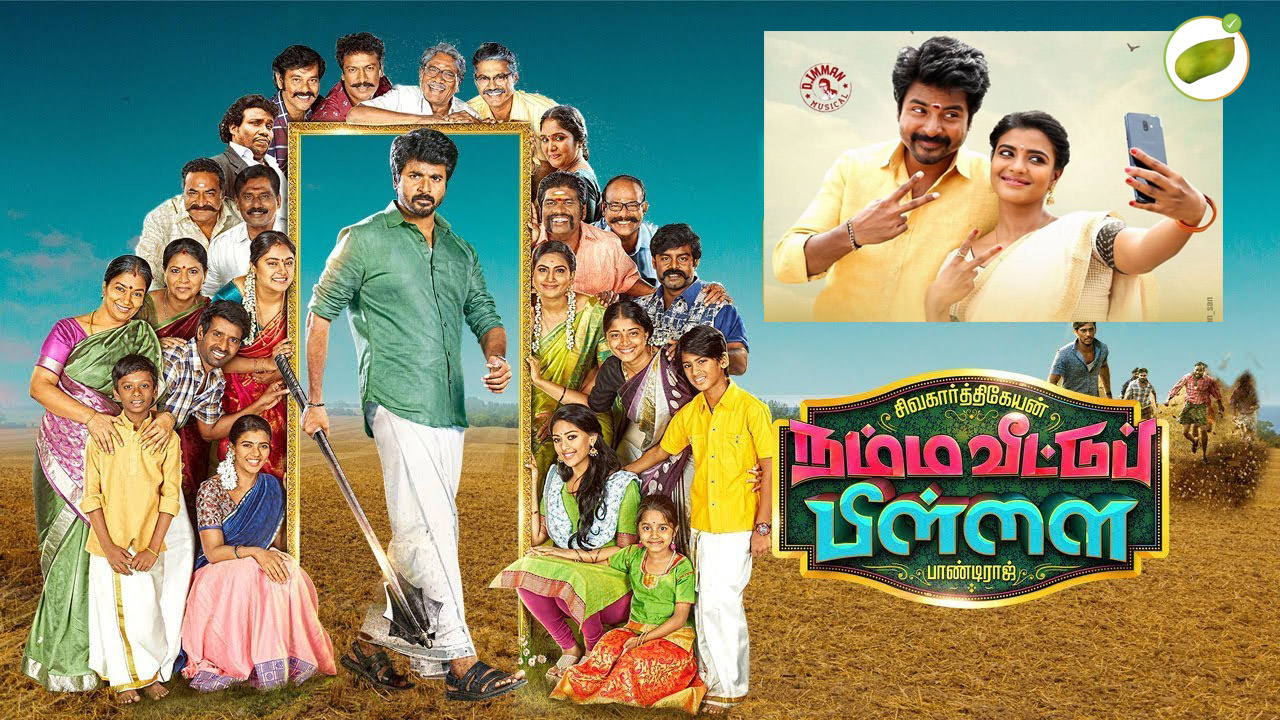