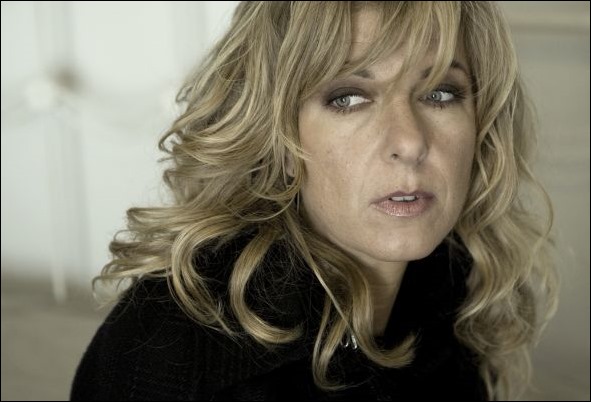 Continuing on the 18th European Film Festival, today it was Applause & next was The First Assignment.

Applause is a Denmark movie starring Paprika Steen. The film is about a famous stage actress “Thea” who is recovering from her Alcohol addiction, resulting divorce & loss of custody of her two young boys.

She is trying to get her life back. Show her forgotten love to the children. But its not turning out easy, the kids were easy to get along, but rest of her life is difficult. Thea character is portrayed convincingly by Paprika Steen, especially her oscillating mood swings. It goes from being Impatient to her fans (where she grabs a camera from the fan, takes few photos of herself, then giving back the camera, have you got enough), to being apologetic and playing with kids, giving up drinking for Mineral water and Lime. From shouting at the person in a bar who makes a move at her to reaching to him and asking sorry, then getting him to her apartment but not able to go beyond that.  In the last few minutes when she takes the kids out of school without their father’s consent, we expect it to turn out nastier/deadlier but it ends with Thea just playing with them for a whole day, having a good time and returning safely the kids to their father. We understand that she has decided to stay away from them for a long time till she gets her life together.

The entire movie is squarely around Thea, making us feel her emotions intensively and sympathize with her even for her failures. 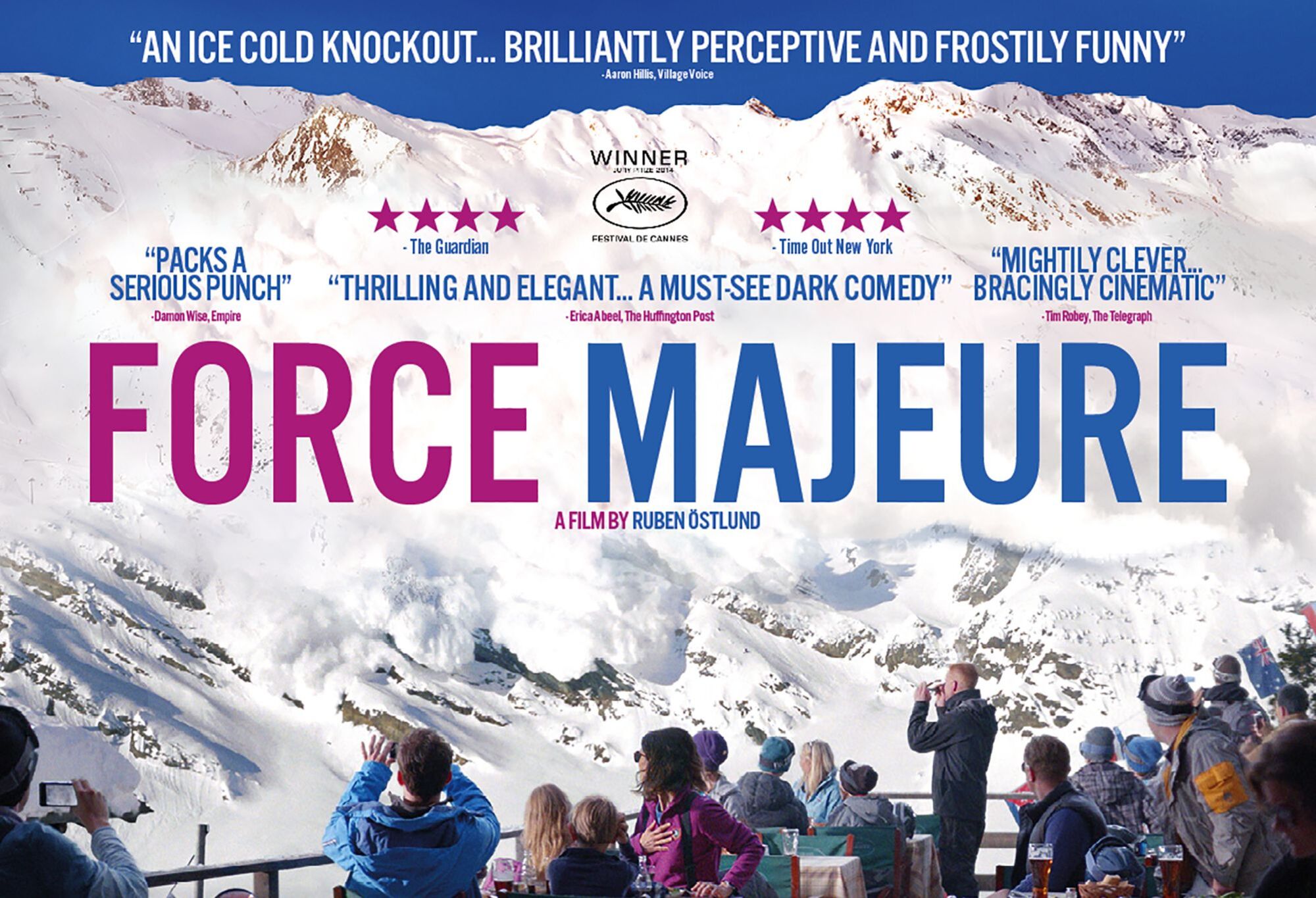