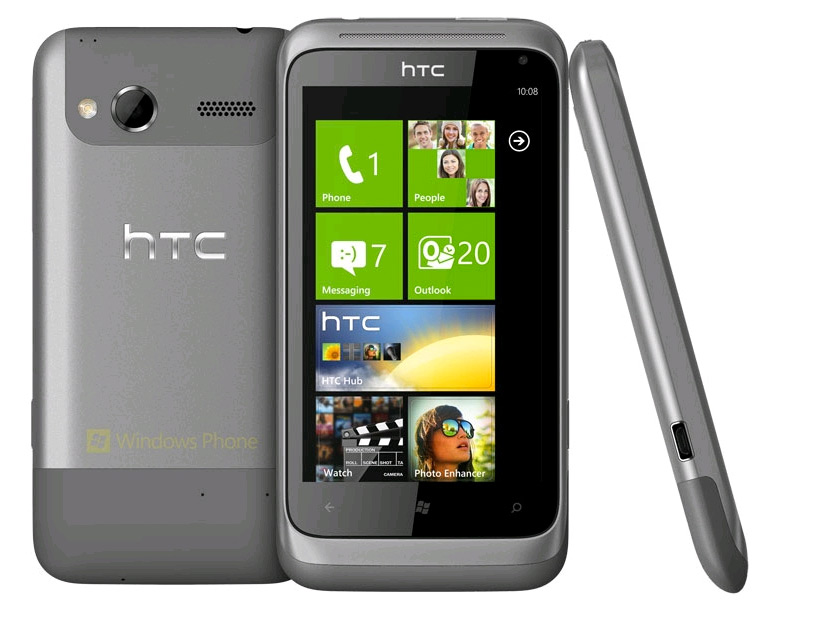 I have been an early user of Windows Mobile (as it was called earlier) with BenQ P50 (disaster when it came to Battery life), HTC S710 (a versatile phone I liked and used for a long time), but over the years I have moved to Nokia 9300 and finally settling with iPhone for last few years. Though Windows Mobile had a lot of technical capabilities, they lacked on user experience and ease of use – it had a lot of Desktop Windows legacy carried forward unnecessarily. 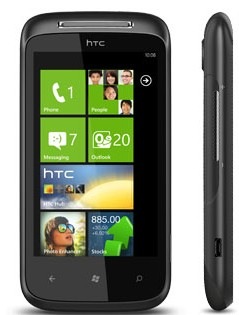 From the time of early previews of Windows Phone, I was impressed with the new User Interface of Tiles and Microsoft focus on standardizing and simplifying things. I was not ready to switch yet from my iPhone but still wanted to check out WP7. At my firm, Vishwak Solutions we are developing a WP7 News App that presents data from any Media Portal powered by VPF. Though the emulator is very capable, we needed a WP7 physical device to check the touch and flow experience. I wanted a basic WP7 device, so I ruled out Samsung Omnia 7 and HTC HD7 – both of which I rate as high-end/costly devices. This narrowed the list to HTC Mozart 7 and LG Optimus7. WP7 is not yet launched in India, so I was planning to buy either one of them when I visited Singapore last week. But before the trip, I saw in one of the tweets that you now get HTC Mozart in National Market, Bangalore. I checked out for the same in EBAY India and ordered it from a seller from Indore for Rs.29,190 (incl. of shipping). I had my fingers crossed expecting more of a brick delivered to me but was feeling a little safe with PaisaPay guarantee the site offered.

Within two days I got the phone delivered. It was a brand new HTC Mozart 7 device from T-Mobile Germany – it was obvious the box was opened but was new nevertheless. I didn’t want to risk having any rootkits, so immediately I factory-reset the device. It came back to live in the German language, I selected a few screens clicking on the word that didn’t start with N aiming to get “YES” correctly selected. Then English UI appeared, everything worked fine.  I assume the importer had opened the box to do precisely this. The device feels quite sturdy and well build. Microsoft has a good chance with WP7 if they are able to quickly release more features, get momentum on Apps development and gain overall market traction.

When I checked for the same device during my trip to Singapore last week, I was hearing prices of SG$800-850, which makes it Rs.30,000 plus taxes. I think I have got a good deal once in my life! 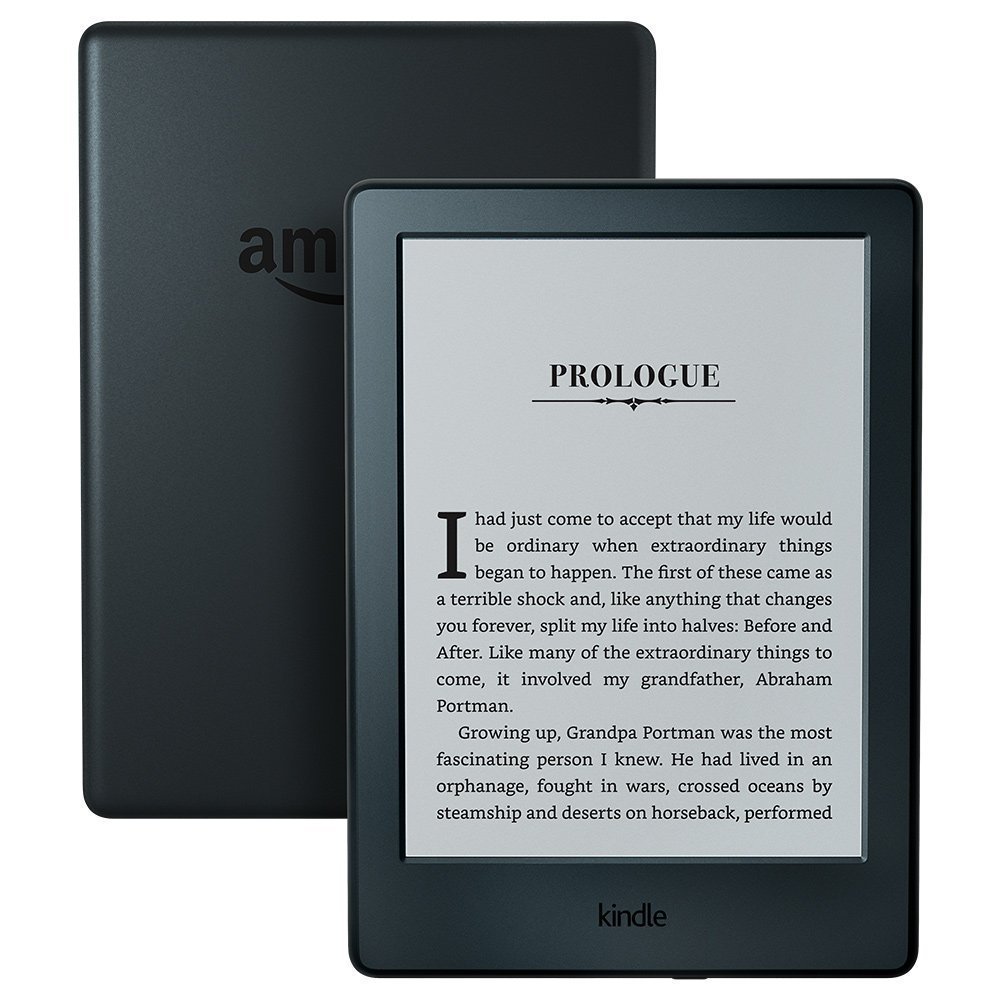 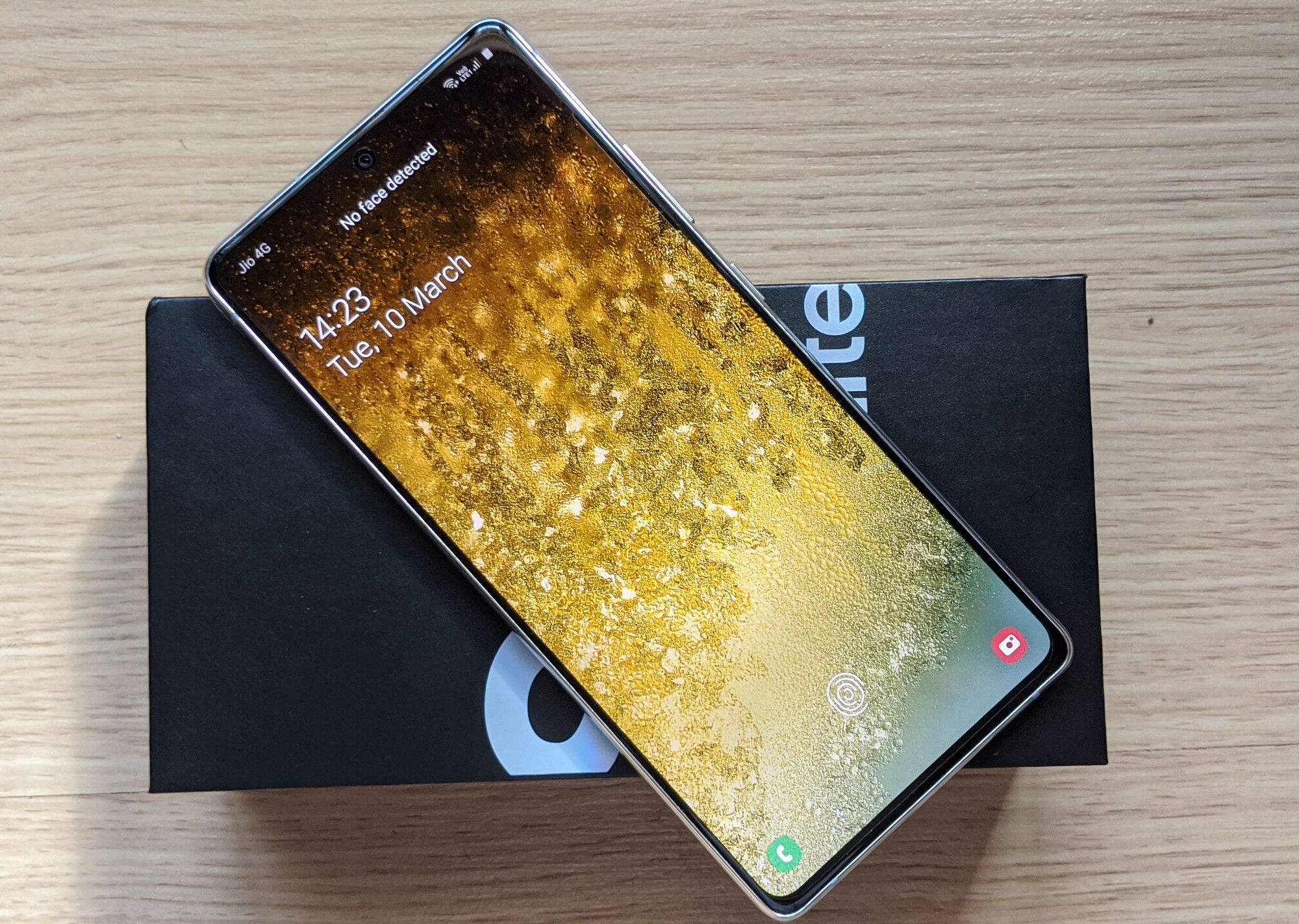