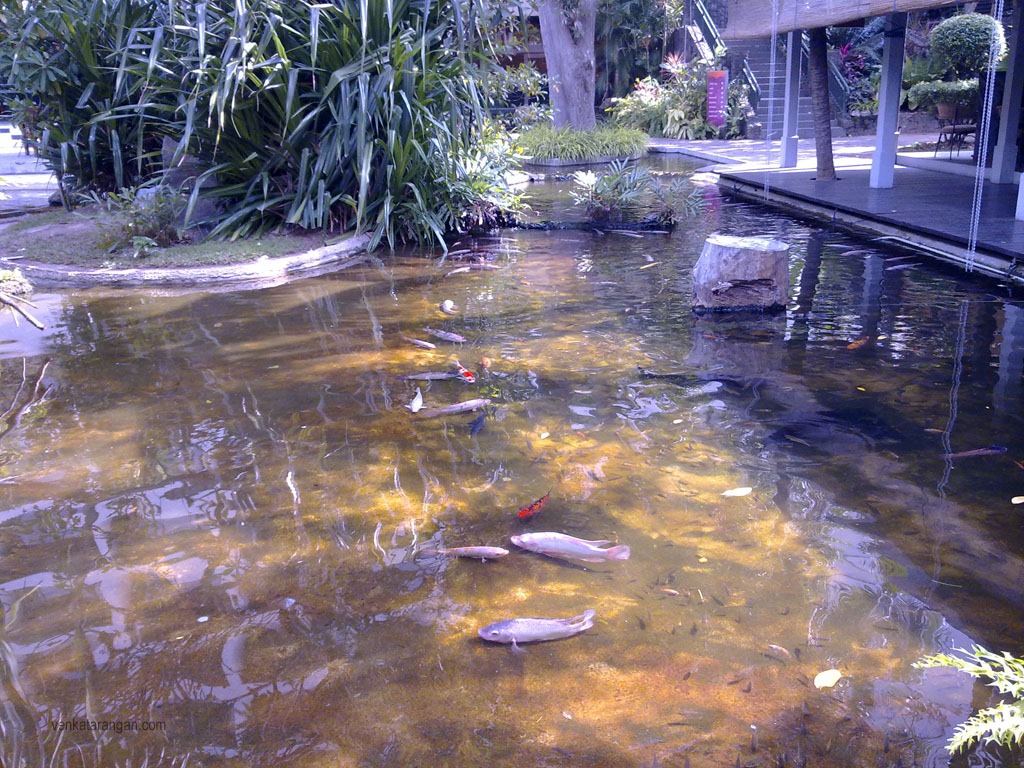 On invitation from Microsoft Sri Lanka, I was in Colombo earlier this week for presenting Tech Ed 2010 Sri Lanka. Combining my visit, I have brought in my wife & kid and extended the stay for another day on my own. With talks, every day and I was having only a day and a half free, I didn’t have much time to see all places in this lovely city & country.

Wednesday this week (10th Feb) we went to Colombo city to see places of interest.  We hired a taxi from the Hotel which costs SLR 2500 for half a day with a driver. Our visits were to the following places:

This is one of the oldest churches in Sri Lanka, dating back to the late 17th century or earlier. The tombstone carvings were elaborate, most of the furniture and musical organ has been preserved and functional to date. One of the administrators of the church who happened to be there when we went took time and showed us with great affection. Thank you, sir.

Next, we visited the famous Buddhist temple in the city, the Gangaramaya Temple. Though there was a crowd it still had a peaceful vibe to it. The first thing my son noticed was the big elephant that was getting a bath in the front lawns of the temple.

We spent a good time looking around the Independence Commemoration Hall.

Next to IMH was Sri Lanka National Television (Rupavahini), looking at the TV Tower of Rupavahini reminded me of my childhood days when I have spent days installing & configuring rows of Television Antennas (if I remember it was UHF Antennas).

Other places in Colombo

We went around Colombo Fort & Pettah area in the car, we didn’t have time to get down and go through these places. For shopping handicrafts of Sri Lanka, our driver took us to this government shop (Laksala).  In the evening we got down for some general shopping at Liberty Plaza, Colombo, the place is regular rows of shops inside a complex.

We were staying in Cinnamon Grand, Colombo a fine property in the heart of the city. They had a big swimming pool, a fine South Indian Restaurant (Chutneys) where we enjoyed the food & a fish pond which my son loved a lot. 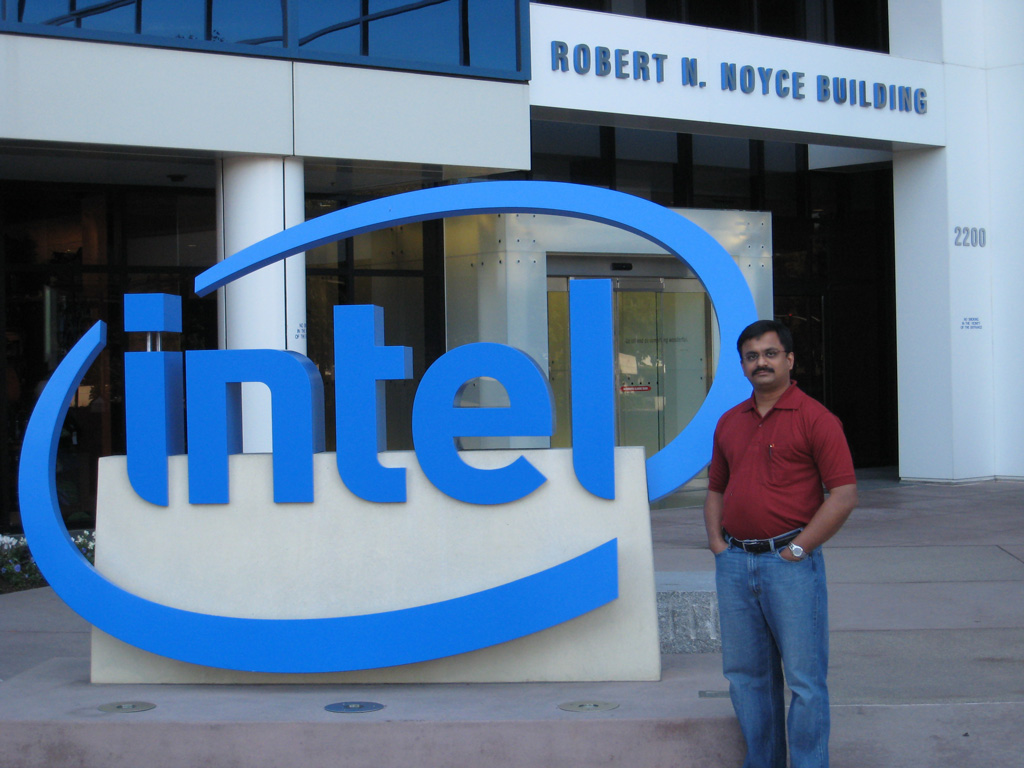 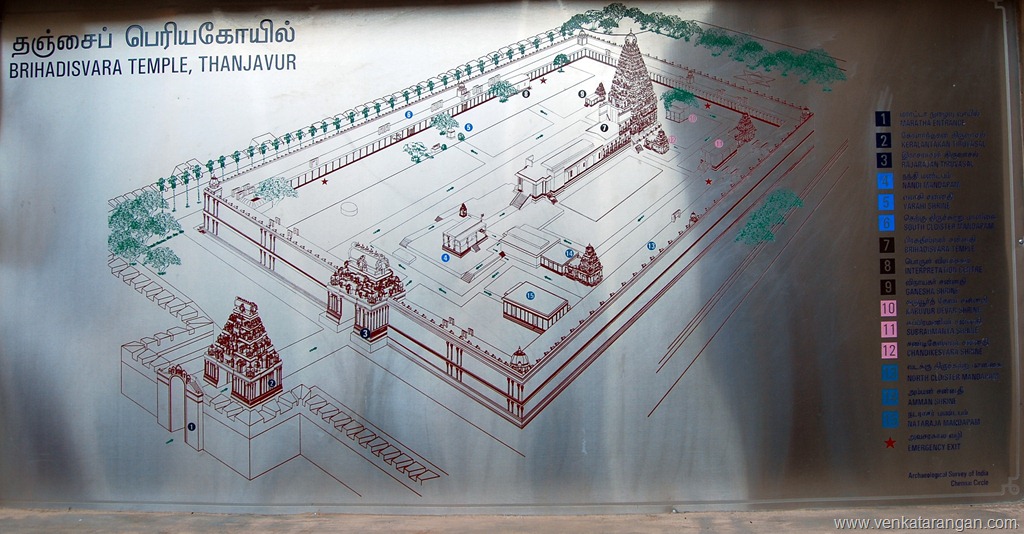 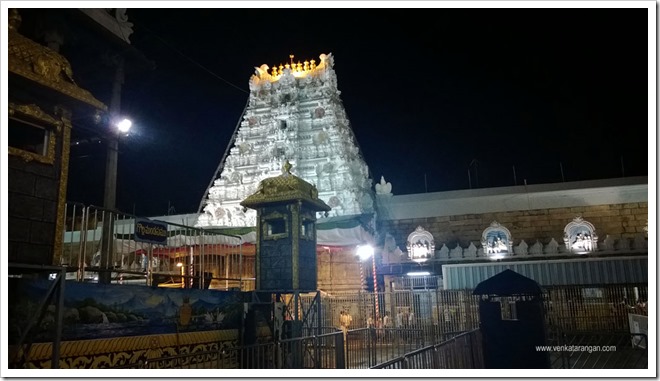