Virtualization (the ability to run multiple OS simultaneously) is gaining lot of traction nowadays. In the PC world this started initially with VMWare and Virtual PC (which Microsoft acquired from Connectix) for development and testing purposes soon gained popularity in the servers. In servers virtualization is used to consolidate servers and applications into fewer servers and also used for running legacy OS and applications.

Today the entry barrier is greatly removed for Virtualization software with many of them available free (as in free beer), following is a partial list of them.

Recently few more has joined the list, they are: 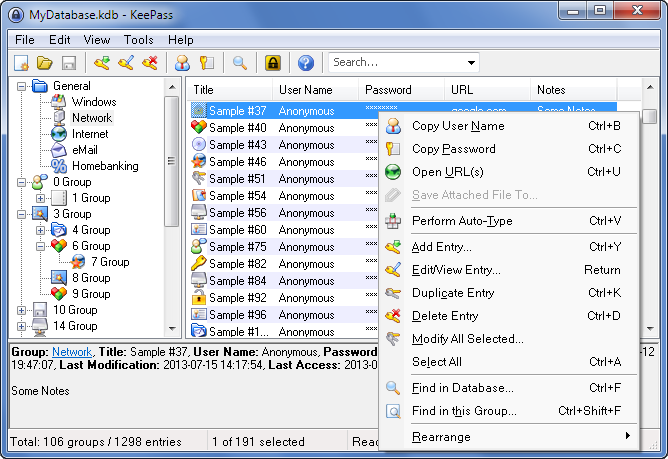 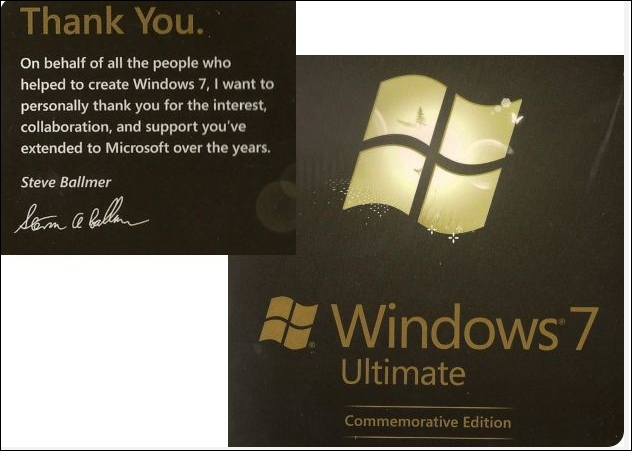 How to get Windows 7? 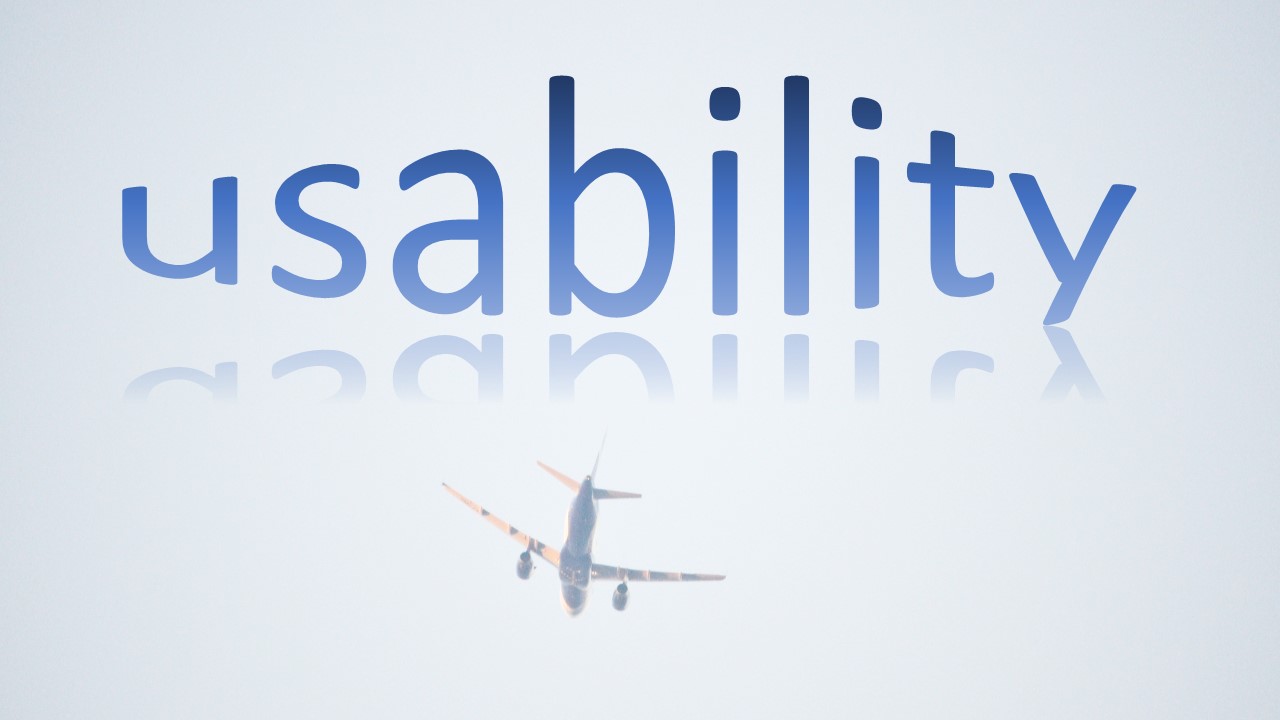