I am working on uploading to our publishing house web site several of the interviews we made in connection with my grandfather Sri Krishnaswamy Sarma’s centenary. Initially I went with uploading the videos to Google Videos, but several users complained of heavy buffering of videos even on broadband connection. YouTube and MSN Videos were not valid options as they limit the videos to 100MB Filesize & 10Minutes in length, but our videos were larger than that. After several trials I have settled with using Adobe Premiere Elements 7.0 to convert the DVD Video to Flash Video (FLV) format, upload it our web site and serve it with JWPlayer. With this arrangement the videos seem to play out smoothly.

When importing the DVD to Premiere Elements I wanted to have the project format as the same one in which the video was made. When I searched I found no way to determine this automatically, eventually I found a way. It was to open the DVD with Nero ShowTime and select the option “Show Additional Info on OSD”. This displays information about the current video that is played (like the one below):

Still this doesn’t say whether the DVD Video was in PAL or NTSC. It turns out that you can figure this from the above displayed information: 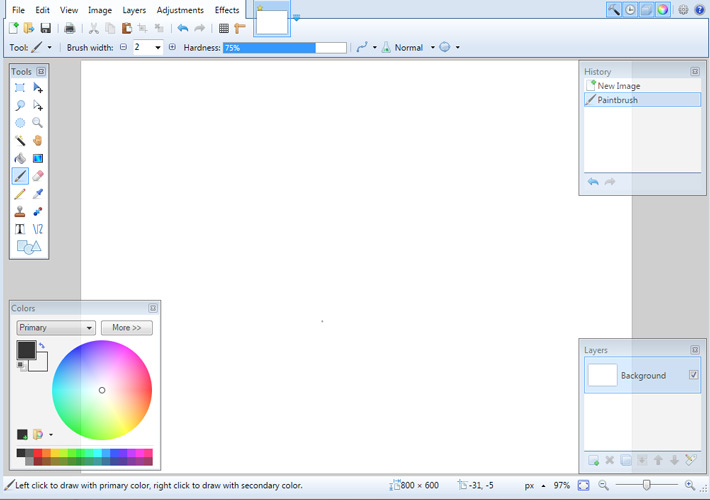 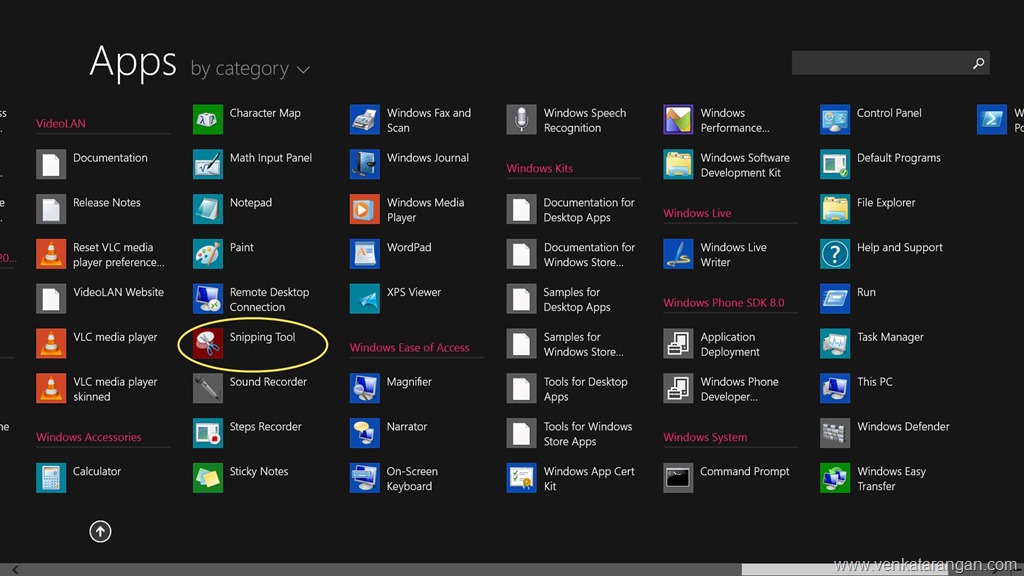