Tip 1: Many manufacturers are now listing which of their machines will upgrade to Windows 11, this article from Windows Central provides links to Asus, MSI & Gigabyte devices and motherboards that will get the upgrade. I checked and my desktop motherboard from Asus (TUF B450M-Pro) is eligible!

Tip 2: Windows 11 requires TPM, a security feature, to be enabled in your PC. You can find instructions for branded PCs (HP, Lenovo, Dell, etc.); and for Asus, Gigabyte & MSI motherboards for both Intel & AMD CPUs.

Windows 11 Insider Preview is looking gorgeous. I like the colour palette of the File Explorer, the simplicity of the dock, the cleaner settings, a better Microsoft Store, and having as default Windows Terminal instead of the legacy Command Prompt & Winget as the app installer. In this early build the desktop, the dock (launcher) & the settings screen have been changed to the fluent UI with rounded corners. I wish in the coming weeks to see improvements happen deeper in the OS and the out of box apps like Mail, which haven’t been updated in any meaningful way from Windows 8 days, get some love too.

The first step in getting Windows 11, was to find the eligibility for the upgrade with the hardware I had. Microsoft has suspended the PC Health App that they had earlier released to check and report on the compatibility. So, I turned to a third-party open-source app (please, use at your own risk) WhyNotWin11. The app reported my laptop (Asus ZenBook UX501) was meeting the requirements of having TPM 2.0, DirectX12, Memory and others, but was not eligible for the upgrade as it had an Intel Core i7 6700HQ CPU. Microsoft says Windows 11 is supported on Intel 8th Generation and later CPUs only. As a workaround, I installed Windows 10 in a virtual machine, joined the insider program from Settings->Windows Update->Insider Program and then upgraded to Windows 11. Remember to turn ON the TPM option in the Hyper-V settings. Right now, for Insider builds there seem to be no checks of the CPU in virtualized environments.

In the last twenty-five years from Windows 95, the File Explorer in Windows has got cluttered so much that when you right-click on a file, you see a screen-long list of items – I tried it now and got thirty-four options – there is no way a normal user will be able to find anything in this mess. While some of them are useful, most of the options, often don’t make any sense.

Now, see below the de-cluttered interface of the new File Explorer in Windows 11, it is remarkably clean. I will go on a limb here and say this looks simpler than the options list in the Finder app in macOS.

Next to the File Explorer, the settings app has been streamlined. I was curious to check out whether any improvements have been made to the language support. I noticed the language and region settings have been cleaned and unified – it looks good. I hope to see some underhood improvements like avoidance of ghost keyboards when I have a specific keyboard for a particular language. Also, in my limited tests, third-party keyboard layout apps like NHM Writer continue to work in Windows 11.

With regards to the Tamil language, there are now two new locales added TA-MY (Malaysia) and TA-SG (Singapore), earlier there were only TA-IN (India) and TA-SL (Sri Lanka). I like the effort Microsoft is investing in to make the OS applicable for everyone around the world. I wish to see more done in this area, with the addition of more font choices and keyboard layout choices for Indian languages, right from Windows 2000 days, Microsoft keeps improving on this.

The coming months are going to be exciting with new builds of Windows 11, and I am looking forward to them.

Footnote: There is a good summary listing all the new features in Windows 11 by Windows Central here. 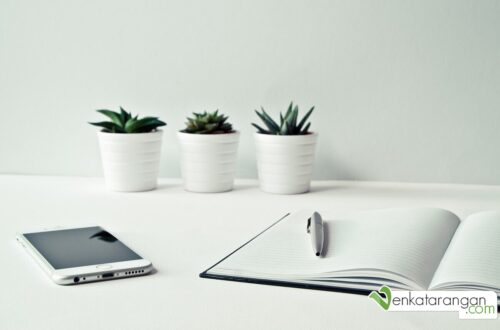 My diary of COVID-19 days 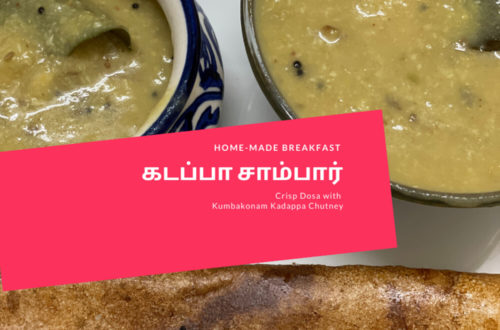 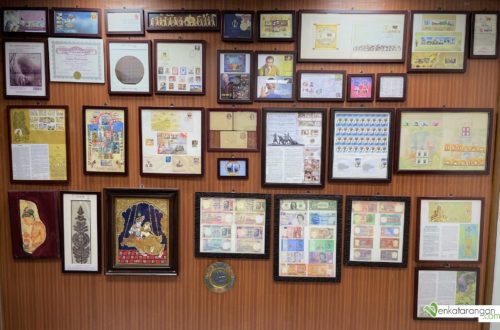 My wall of stamps and collectables