Fun with Dick and Jane (2005) starring Jim Carrey and Téa Leoni is a comedy film that was disappointing after the first ten minutes. Available on Netflix. Gets a Mangoidiots rating of ‘Rotten’.

Dick Harper (Jim Carrey) gets promoted as Vice-President of Communication in a large corporation called Globodyne on the same day the company’s stocks crashed and closed doors. With all their savings invested in Globodyne’s stock, the family becomes bankrupt. Soon, to put food on the table Dick and his wife Jane Harper (Téa Leoni) starts robbing local stores and then plan for their mega-heist. Do they succeed?

After the first ten minutes, the film was mostly gloomy, which doesn’t suit a comedy. Jim Carrey tries really hard to save the film, but due to an unimaginative screenplay he sadly ails. Compared to Jim’s attempts, with her composed character Téa Leoni manages to leave us a bit impressed. Yes, the film featured Alec Baldwin as Jack McCallister, the corrupt CEO of Globodyne. 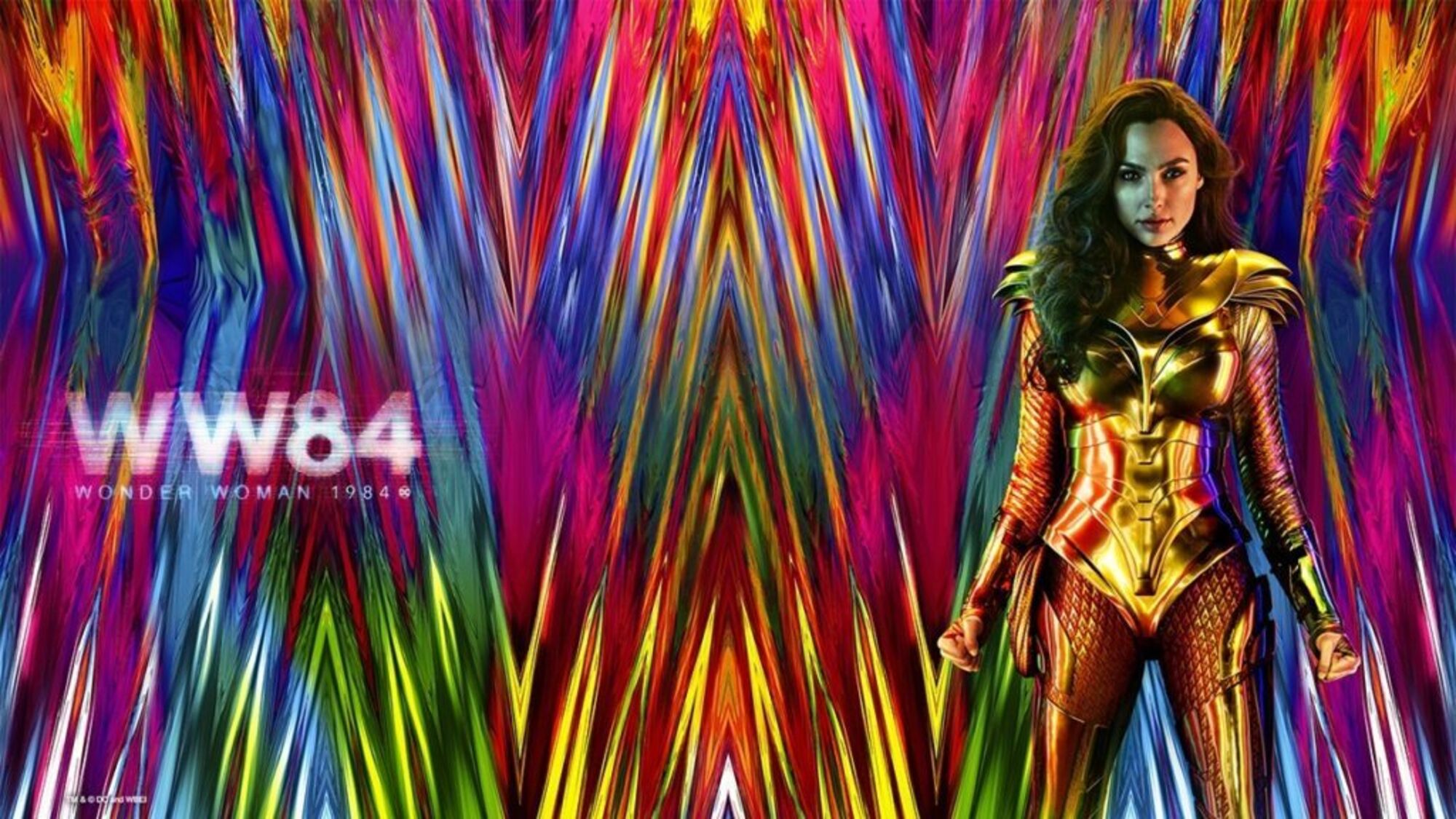 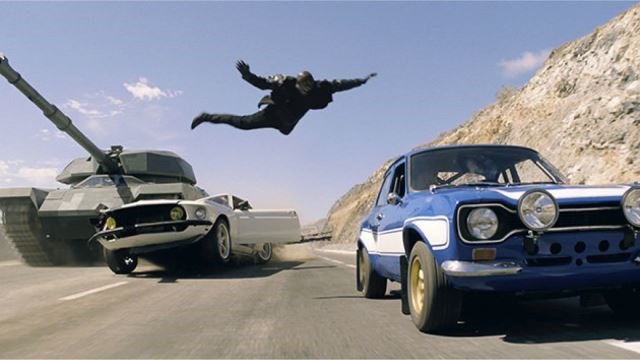